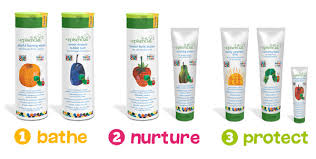 I love parties and I love to host parties. So when given the opportunity to host a Mom Party for Episencial, courtesy of Mommy Parties/Mom Select, I was very excited!! I decided to get some of the mommies of the little ones in my neighborhood and my sons play group to join us! We started our party with everyone sitting around introducing themselves and snacking on all of the little finger foods I had made, which included some very delicious cucumber sandwiches. While everyone was snacking I started by giving all of the guests a little info on the Episencial line of baby care products. I went over some of the benefits on the different products as well as their uses. I then handed out info cards on the products along with favor bags. I then held a question and answer session for all of the mothers. I had a lot of concerns on where they would be able to purchase the Episensial products as well as the fragrance aspect for sensitive skin. I let everyone know that they could purchase these products from Ulta and then I began to explain that these products can be used on little ones with sensitive skin, I brought my daughter in who has eczema and my little miss information queen let everyone know that I have been putting the Soothing Cream on her for the past week and she no longer has patches of eczema and her skin is very soft and not itchy at all! I also informed the ladies that we have been using the bath products during bath time on both of my kids and there has not been any skin irritations from either child. I then was asked if I had tried the Nurturing Balm, since it says it helps with diaper rash. I explained that I had, and that even though my son is in training pants, he still gets the occasional diaper rash from sweating when playing. I told the ladies that when he began to show signs of a diaper rash, I put some cream on the area where the edge of his training pants meet his skin (where it tightens on the skin) since he was getting red around there, and not only did it clear up with in a couple of days but it has not come back either! After our question and answer session we went on to play the Episencial Bingo, where the ladies had a chance to win some of the other Episencial baby care products I had received for prizes. We had lots of fun and several winners. After the game was done and all of the prizes had been won, I handed out some Mom Parties cards and we all mingled for just a bit before everyone left. We all had a lot of fun and we all learned new things and there were some people that came who met new people which was awesome! I was also asked by a couple of the ladies who came if I would want to host some Mommy Parties at the Ronald McDonald House in the future. I was very thrilled by the idea and I think that the next time I get the opportunity to host a Mom Party I will be making arrangements to set up the party at the Ronald McDonald House!!

Unfortunately my camera did not save any of the pictures I took during the party 🙁 But one of my friends had taken a few and she let me use them for the review! 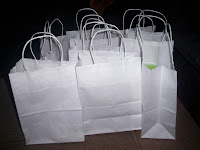 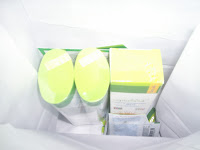 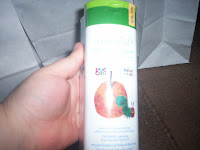 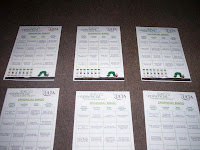 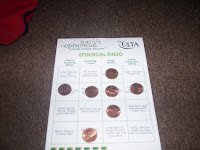 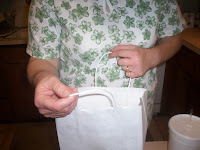 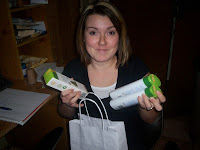