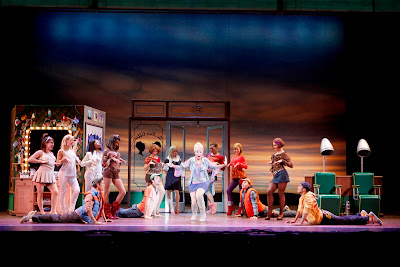 It s here, and it s “AN ELLE OF A SHOW” (TIME Magazine). The hilarious MGM film is Broadway s new smash hit musical, and now LEGALLY BLONDE THE MUSICAL is coming to you. LEGALLY BLONDE follows sorority star Elle Woods, an underestimated blonde who doesn t take “no” for an answer. 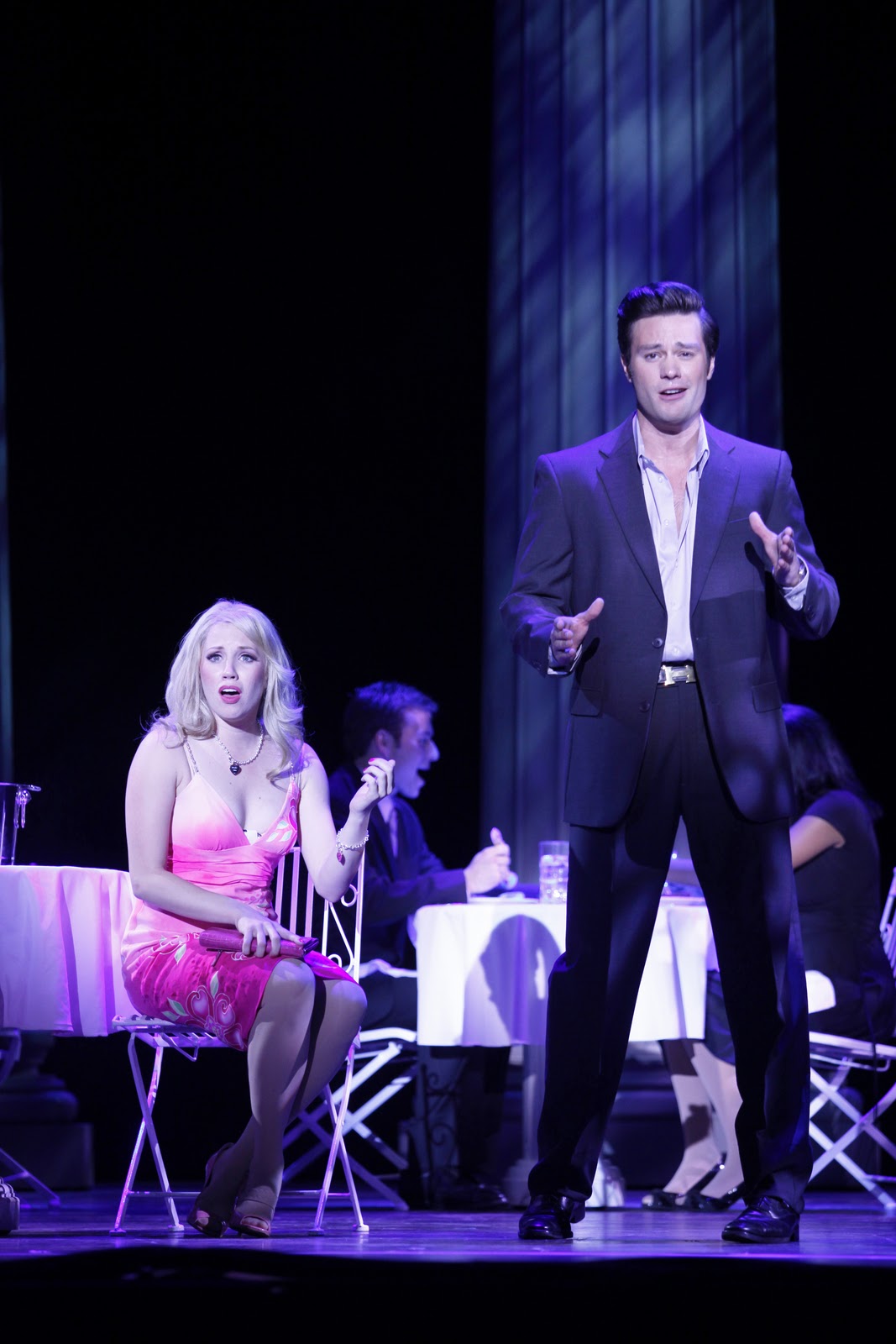 When her boyfriend dumps her for someone more “serious,” Elle puts down the credit card, hits the books, and sets out to go where no Delta Nu has gone before: Harvard Law. Along the way, Elle proves that being true to yourself never goes out of style. 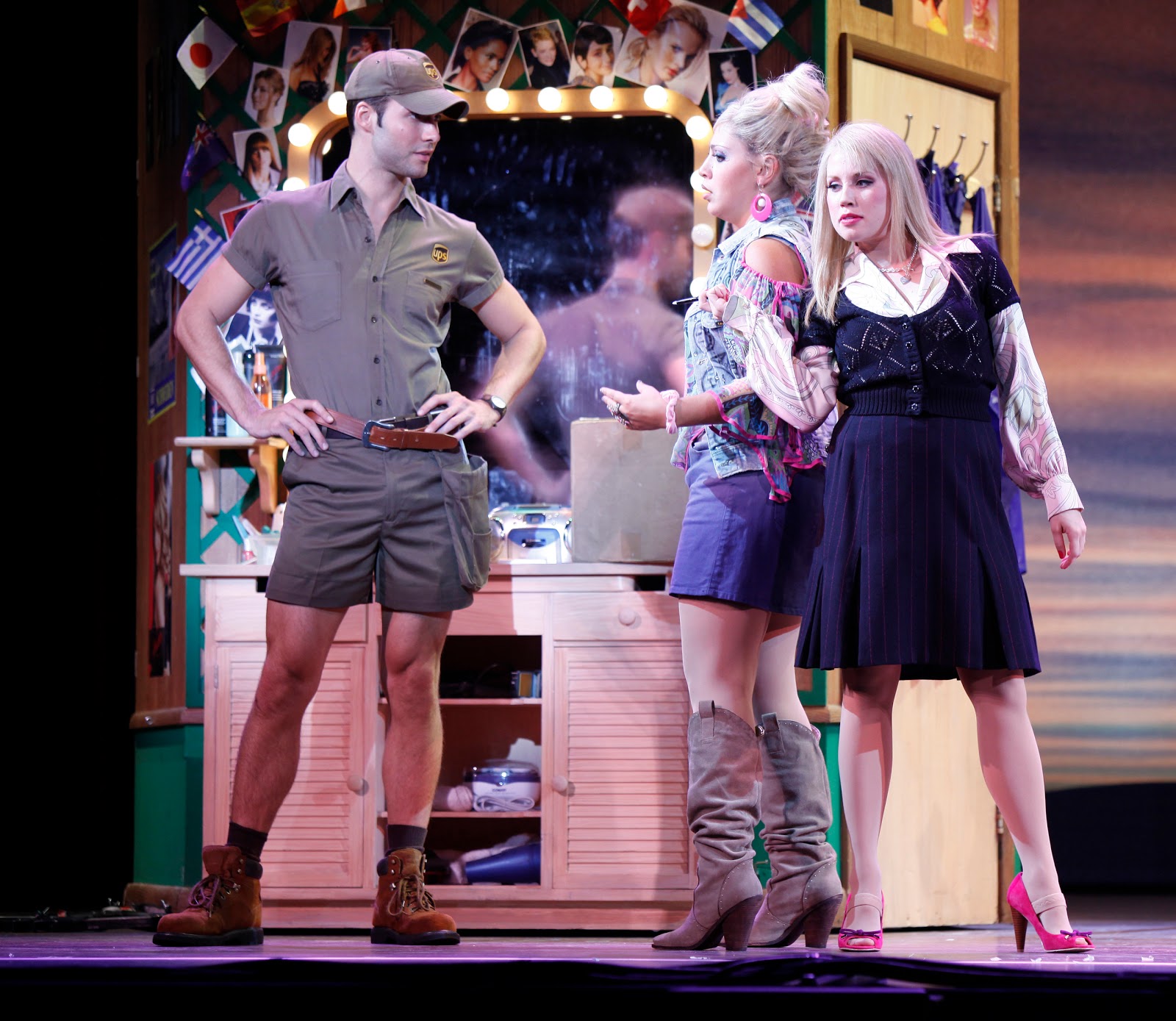 After turning Broadway and MTV hot pink, this “Feel-Good Song and Dance Juggernaut” (New York Magazine) is “The Best New Musical Around!” (WOR)

I have been given a pair of tickets for the Amarillo show to give to one of my amazing readers!!

Mandatory Entry:
Like Broadway Spotlight Series on Facebook, then come back here and leave me your email with this entry!!

This giveaway is open to US residents. This giveaway will end at midnight on March 26 ,2011. Winner will be chosen at random.org and will be given 48 hours before another winner will be chosen. All products for reviews and giveaways are given as a sample from the companies. All opinions in reviews I conduct are my own. I was not paid to say anthing or review any products.