Hold on to your hats and get ready for three action-packed films when THE HUSTLER, THE COMANCHEROS and TIGERLAND come to Blu-ray for the first time from Twentieth Century Fox Home Entertainment.  In honor of the 50th Anniversary of THE HUSTLER and COMANCHEROS, the two classic films are available in special Blu-ray book packaging, including rare photos from the Fox archives and brand new special features. 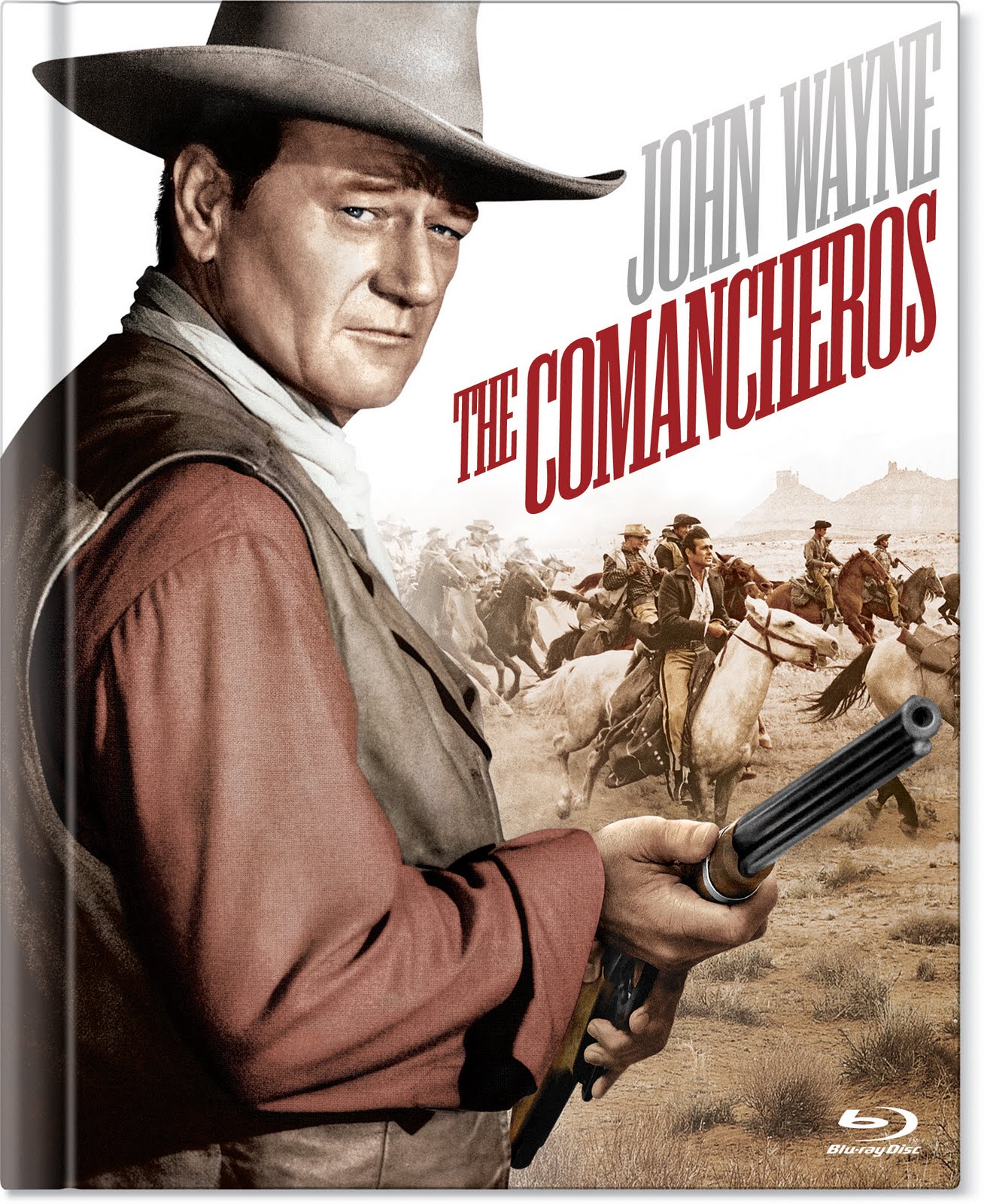 In COMANCHEROS, John Wayne is Capt. Jake Cutter, a Texas Ranger determined to crush a powerful outlaw gang that’s selling guns to the Indians.  Cutter is also trying to bring in gambler Paul Regret (Whitman), who’s wanted for murder.  Both missions get entangled when Cutter crosses paths with Regret unexpectedly, and the men form an unlikely friendship while Regret decides which side of the law he’s really on. 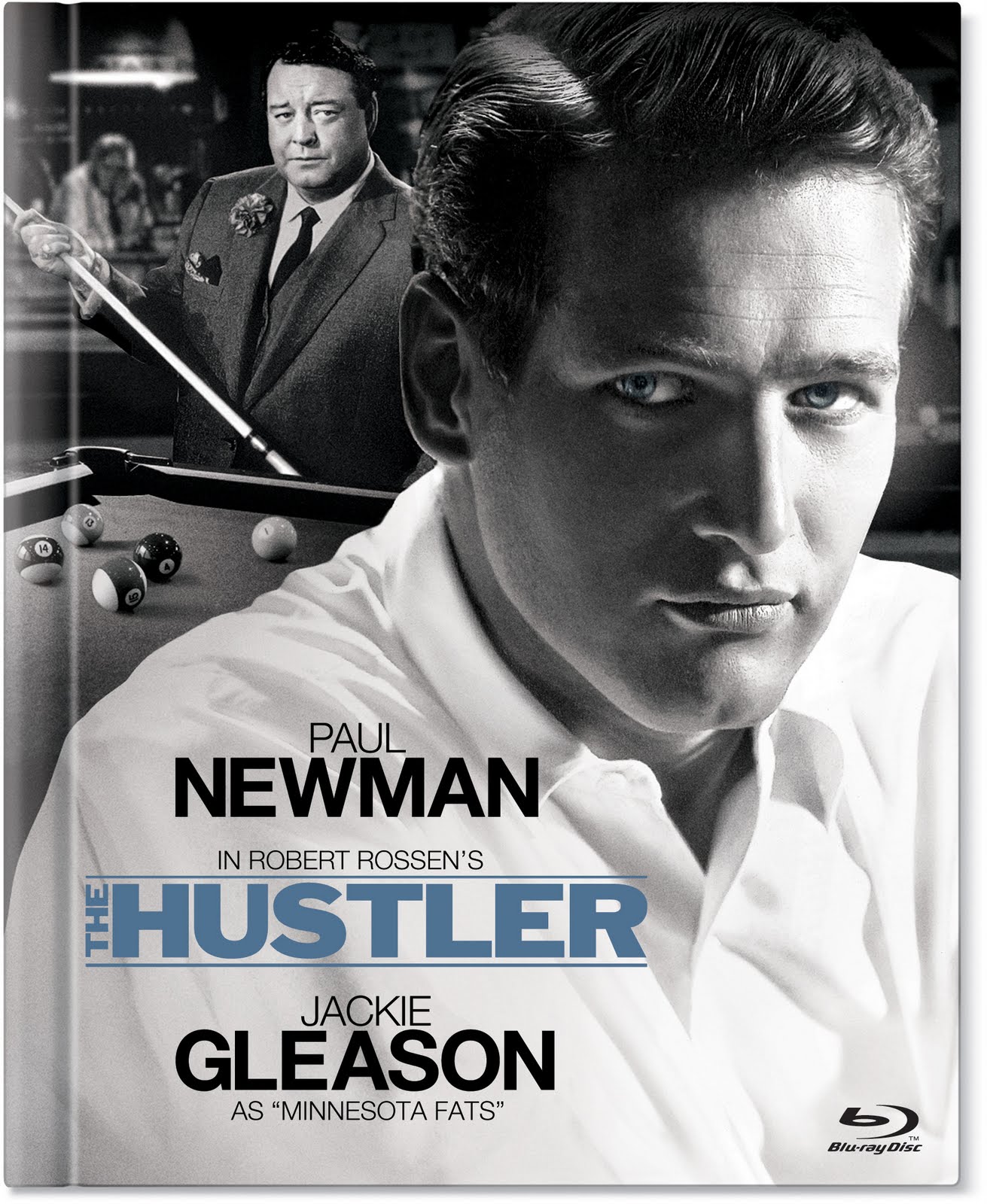 With his boyish grin and laid-back good looks, Fast Eddie Felson has fleeced his share of pool-hall gamblers in THE HUSTLER.  Now the brash pool shark is after the king of the cue stick: Minnesota Fats.  But after losing to Fats in a grueling, 36-hour match, Eddie hits the skids.  Only the intervention of a ruthless gambler, who stakes his claim to Eddie’s soul, can teach this hustler the cruel art of winning. 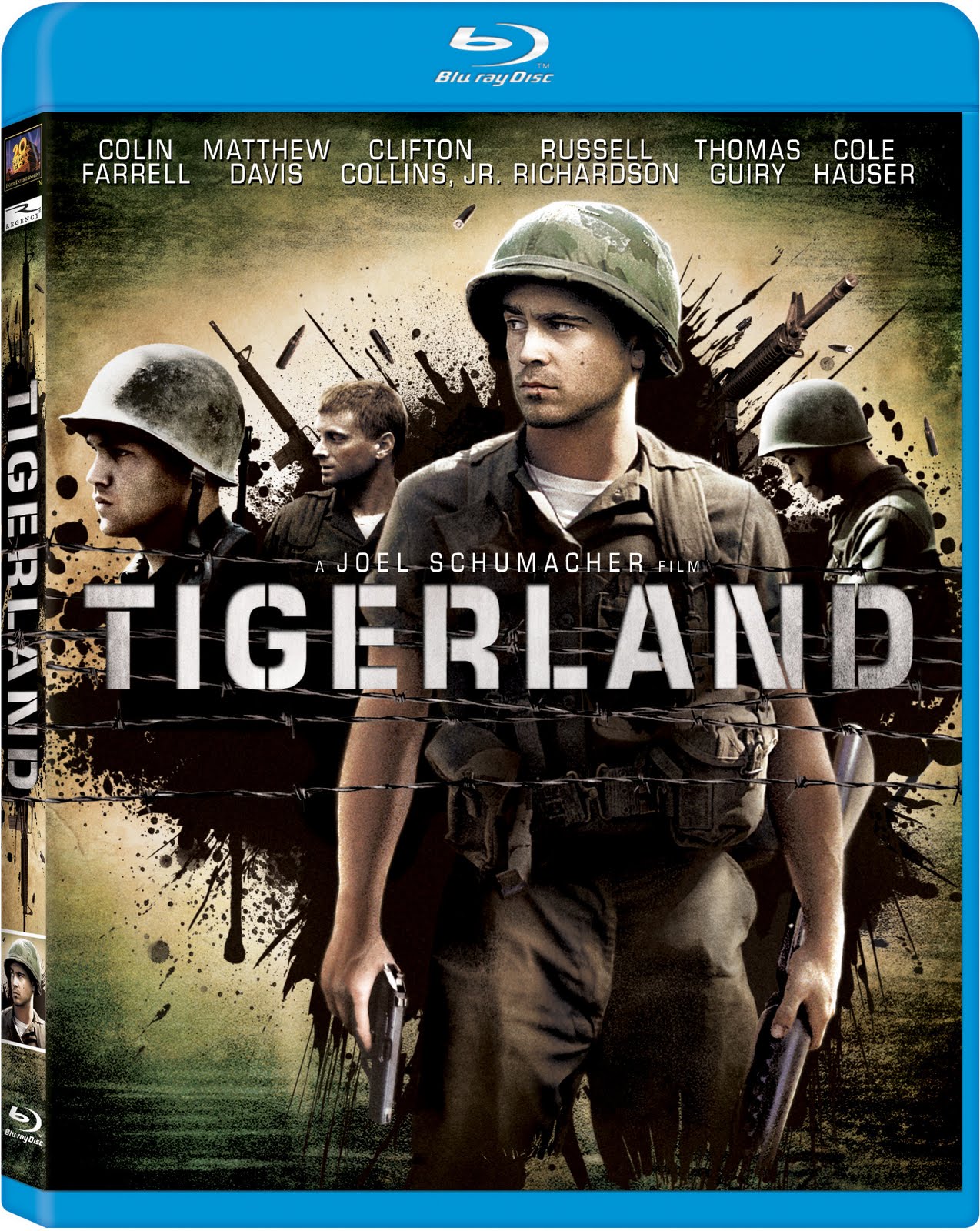 Just released from the base stockade, recruit Roland Bozz (Farrell) joins a platoon of young soldiers preparing to ship out to Vietnam in the film TIGERLAND.  Bozz’s independence and outright defiance draws fire from his own men as well as commanding officers.  But when the platoon is sent to Tigerland, a hellish training ground that is the last stop before Vietnam, Bozz’s leadership and loyalty bring his men together – triggering extraordinary consequences.

The wonderful people from Twentieth Century Fox Home Entertainment would like to give one of my amazing readers these three titles as a amazing Fathers Day Gift for Dad!!

Mandatory Entry:
Enter to win your own copy of these titles on Blu-ray by simply answering the following question:
Which anniversary are the THE HUSTLER and THE COMANCHEROS Blu-ray releases commemorating?
50th
25th
45th

This giveaway is open to US residents. This giveaway will end at midnight on June 12,2011. Winner will be chosen at random.org and will be given 48 hours before another winner will be chosen. All products for reviews and giveaways are given as a sample from the companies. All opinions in reviews I conduct are my own. I was not paid to say anthing or review any products.