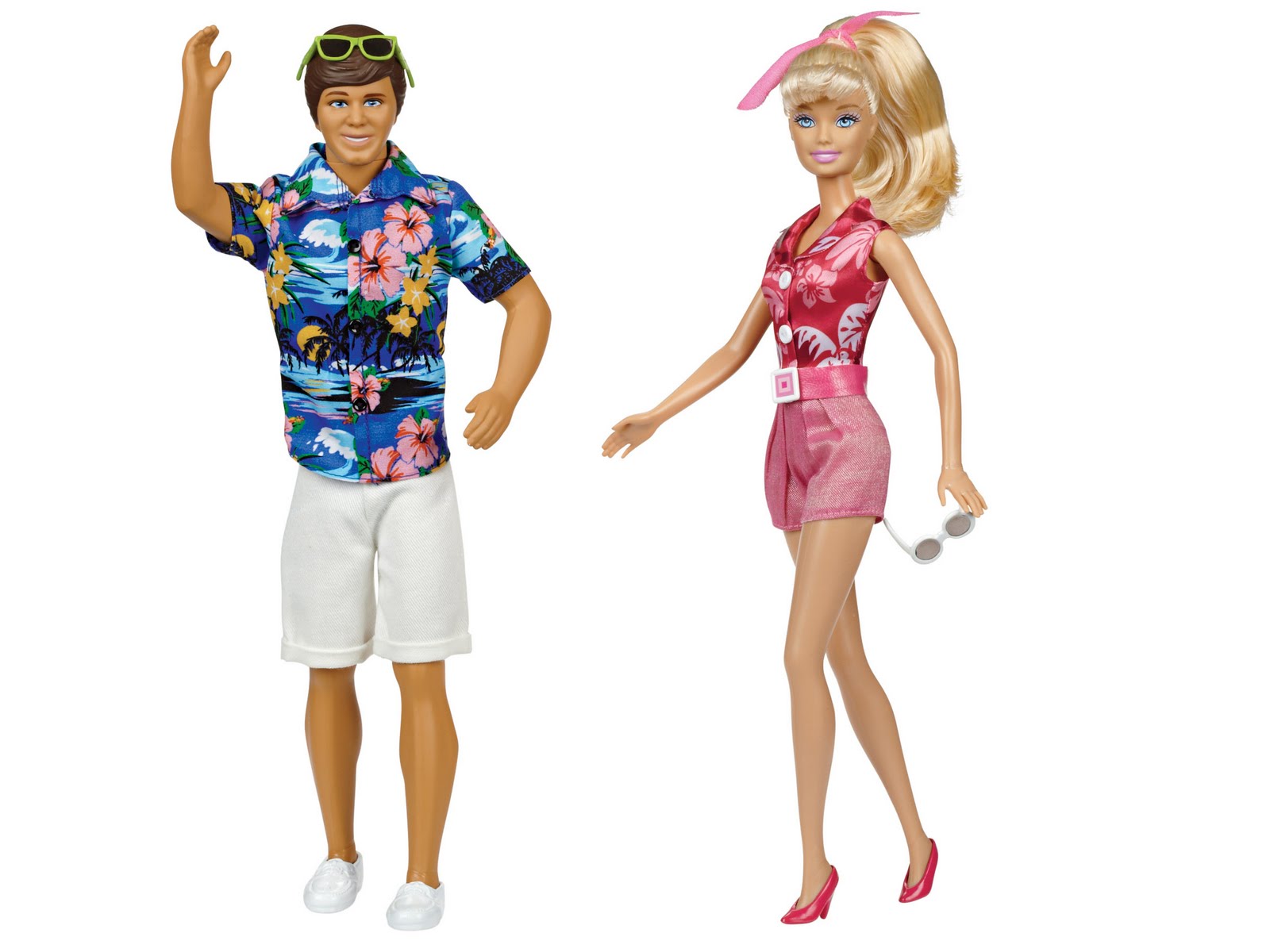 On Their Way To A Hawaiian Vacation, Toy Story Characters Make an

Now that Andy’s famous toys from the Toy Story franchise have moved in with Bonnie, it’s time for the crew to embark on a new adventure. In Toy Story: Hawaiian Vacation, an animated short playing in theaters in conjunction with Cars 2, Barbie and Ken plan to join Bonnie and her family on a vacation in one of the most romantic getaways in the world – Hawaii. But, when the couple is left behind, it’s up to Buzz Lightyear, Woody the Sheriff, Jessie the Yodeling Cowgirl, Mr. Potato Head and the rest of the gang to create the ultimate imaginary Hawaiian getaway for their friends.

Kids, collectors and Toy Story fans can recreate the fun of this short with an exclusive line of Toy Story: Hawaiian Vacation toys, available only at Toys“R”Us stores nationwide and online at Toysrus.com. Each item in the line, including talking Buzz Lightyear, Woody and Jessie figures from Thinkway Toys, as well as a two-pack of Barbie and Ken dolls from Mattel® features classic Toy Story characters dressed in Hawaiian-themed prints and accessories. Items in the line include:

Sheriff Woody is ready for fun in this Hawaiian vacation themed, 16-inch action figure. Dressed in a Hawaiian shirt, straw hat and lei, Woody can say 20 different phrases in his original voice from Toy Story, Toy Story 2 and Toy Story 3 when kids pull the string on his back. As an added bonus, Woody even plays Hawaiian music. 2 “AAA” batteries required (not included).  Ages 4 years and up.

It’s “Buzz Lightyear to the rescue” – Hawaiian style! This 12-inch, talking action figure is ready for tropical fun, decked out in Hawaiian accessories, including a beaded necklace, faux grass skirt and a glow stick. Featuring the original character voice from the Toy Story films, and over 20 sayings from the Toy Story films, Buzz comes to life when kids press the red, green and blue buttons on his chest for mission mode, voice and sound effects. Kids can also “blast” lasers, complete with sound effects, as well as Hawaiian music with the push of a button on Buzz’s arm. 2 “AA” batteries required (not included). Ages 4 years and up.

Ready to tour the island with Barbie and Ken, Jesse the Yodeling Cowgirl joins in on the fun in the sun in this 14-inch talking action figure. Adorned in a lei, floral print Hawaiian dress and a hibiscus flower in her hair, Jesse can say more than 20 lines in her original voice from Toy Story 2 and Toy Story 3 with the pull of a string. 2 “AAA” batteries required (not included). Ages 4 years and up.

Everyone’s favorite toy couple is ready to travel to the most romantic location in the world – Hawaii. But, due to a small misunderstanding, they’re left behind in Bonnie’s house and have to rely on the rest of their friends’ imaginations to bring their Hawaiian vacation to life! This two-pack featuring Barbie and Ken are dressed for their tropical adventure. Each doll comes with a Hawaiian print shirt and shorts, as well as candy leis. No batteries required. Ages 3 years and up. 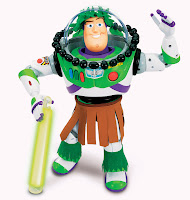