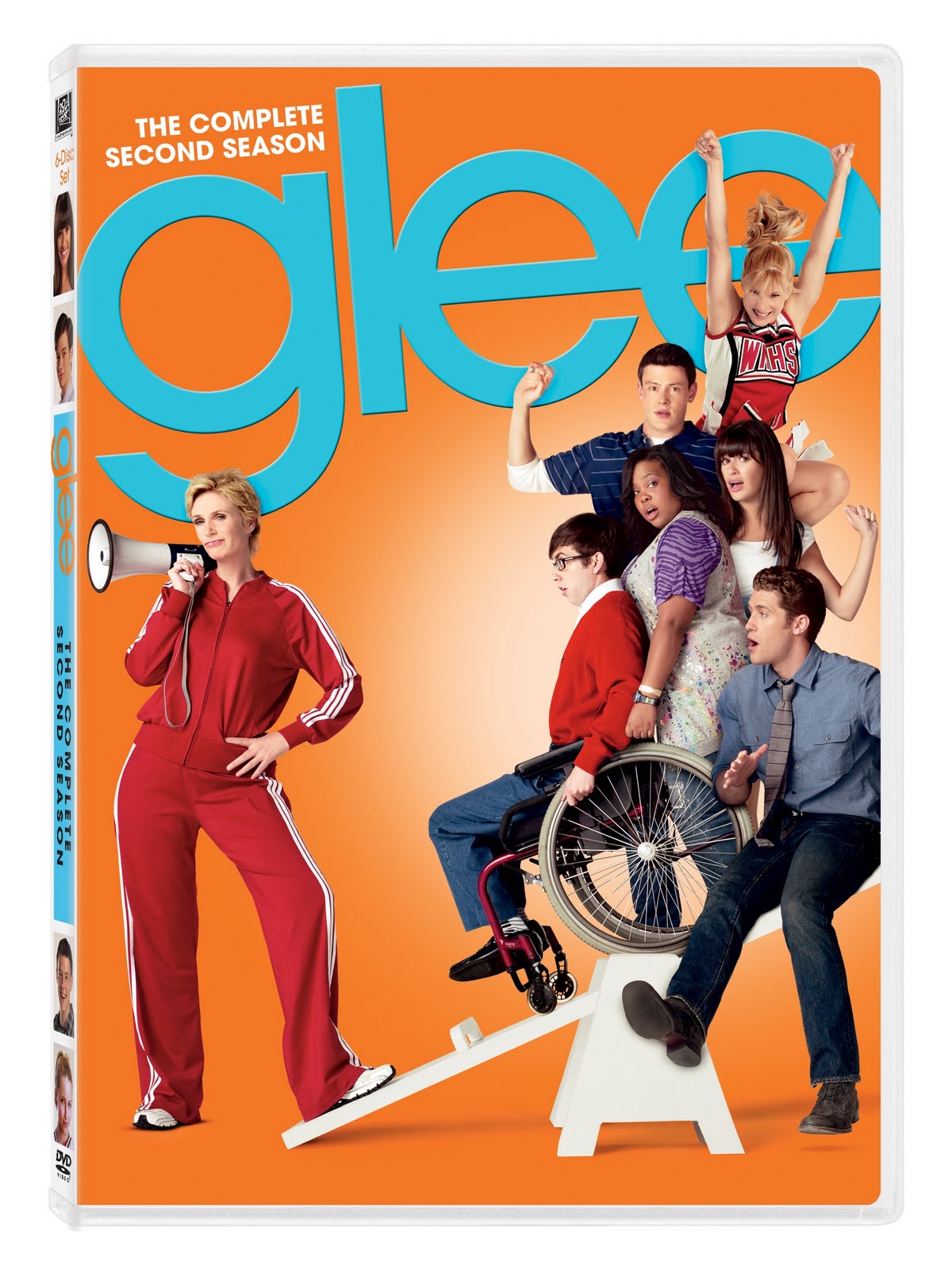 Win
a copy of GLEE”
THE COMPLETE SECOND SEASON on
DVD

Helping
kids go back to school

The
TV musical sensation GLEE
has been a magnificent success in its second series, bringing more
show stopping tunes, dazzling dancing and witty one-liners. But most
importantly, Glee has also brought to our screens contemporary issues
in society and has tackled these tough topics in a sensitive yet
effective manner. Here are some examples we have seen this series:

One
of the biggest issues Glee has covered this season is bullying.
All members of Glee are continually subject to bullying as they are
considered to be the ‘school losers’ and are frequently drenched
by slushies. The New Directions have a strong attitude against the
bullies and stick up for each other. Kurt in particular, played by
Chris Colfer, experiences the brunt of bullying at McKinley High to
the extent that he decides to move schools to Dalton Academy where a
strict anti-bullying policy is enforced. It is testament to Glee and
their effective treatment of this issue that Chris Colfer has gained
leading status and reputable accolades including a Golden Globe
award, demonstrating the worldwide appraisal of the series.
Celebrities such as Miley Cyrus have admitted that they have been
subject to bullying and Demi
Lovato has openly spoken about being bullied. Demi has also created a
‘Teens Against Bullying’ video to increase awareness and to help
combat the problem.

The
main reason why Kurt is tormented and antagonised at McKinley High is
because of his sexual orientation and his strong nature to not
conceal this from his peers. Glee celebrates Kurt’s
self-assuredness and demonstrates to young teenagers who are confused
about their sexuality
that they should be proud of who they are. Blaine, Kurt’s love
interest who fronts Dalton Academy’s Warblers, provides Kurt with
help and reassurance and reinforces the fact that Kurt should be who
he wants to be if it makes him happy. Santana and Dave Karofsky both
experience mixed feelings about their sexuality and are not ready,
like Kurt, to be open about this issue. Glee demonstrates the
confusion that sexuality can create for individuals but helps to show
the teenage audience that when the time comes, people will be there
to help you through. We’ve
all been there, having one too many to drink the night before work or
school the next day and walking around with your friends wearing
matching sunglasses. Ok maybe the last part is just Glee. Whilst Glee
portrays this issue in a humorous and light hearted manner, the
message is still very prominent about the serious effects
of alcohol. Finn provides an
enlightening discussion about the different effects of alcohol:
Santana is the weepy drunk, Mercedes and Tina are the hysterical
drunks who find everything funny and then Rachel and Blaine share a
drunken kiss. Yet Finn doesn’t touch a drop of alcohol, showing
that teenagers do not have to bow to peer pressure and can abstain
from drink if they choose to. During the release of Harry Potter and
the Deathly Hallows Part Two, Daniel Radcliffe has also spoken about
the damage of excessive alcohol consumption and the destructive
nature it can have. Radcliffe states at one point he was dependent on
alcohol but since giving it up has become a lot happier. Glee helps
to shed light on these issues and have created fantastic role models
for teenagers to look up to. 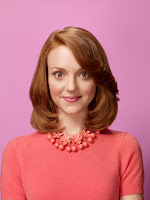 Cleaning
every grape individually, organising pamphlets on the desk and
turning rigid at the thought of anything being messy. These are just
some of the examples Emma Pilsbury’s OCD,
a condition that is often not acknowledged within TV series. Glee
illustrates the different characteristics of OCD and shows the help
that is available for those who are living with it, as Emma herself
decides to finally accept medical advice to control the disorder in
Series Two. However, it is refreshing to witness Emma’s approach
to her OCD, accepting that it is part of her and part of her
personality with the overall message hopefully helping those who are
dealing with OCD on their own. Several celebrities also suffer or
have suffered with OCD, including Jessica Alba, Leonardo Di Caprio
and Cameron Diaz but all have made their peace with the condition to
prevent it from ruling their lives.

Growing
up can be an extremely difficult time for adolescents and the
pressure of physical appearance
is growing to be an ever more increasing concern. When Rachel is hit
in the face by Finn and breaks her nose, the singer uses the
opportunity to consider plastic surgery to change her features,
despite the protests from her fellow members in New Direction.
However, Rachel comes to the conclusion that she likes the way she
looks and does not want to revert to plastic surgery. However, unlike
Rachel, Quinn has had plastic surgery and has no regrets about her
decision. It is rare for a TV show to depict
a story of someone whose life was changed for the better by surgery,
but this further highlights the groundbreaking and genre-defying
success of Glee. In fact, it is a more accurate depiction of real
life, where plastic surgery can help benefit some but can also go
horribly wrong.

For
your chance of winning a copy of GLEE”
THE COMPLETE SECOND SEASON,
simply answer the following question:

Which
GLEE” THE COMPLETE SECOND
SEASON episode highlights that
kids should not be afraid to face their flaws?

Enter any of my other giveaways ( 1 entry per giveaway)

Grab the Back to School Event Button (5 entries)

This giveaway is open to US and Canada residents. This giveaway will end at 11:59 pm on September 18,2011. Winner will be chosen at random.org and will be given 48 hours before another winner will be chosen. All products for reviews and giveaways are given as a sample from the companies. All opinions in reviews I conduct are my own. I was not paid to say anything or review any products.