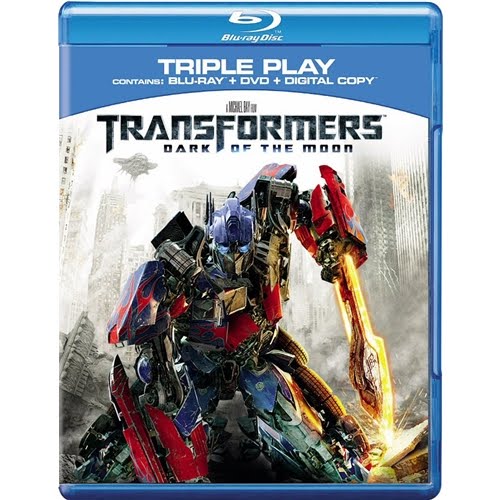 We have enjoyed the first two movies to the Transformers and this third one was just as good as the first two!  In this great movie it comes out that NASA had something to hide since our walk on the moon back in the 60’s. What they hid was that they had found a ship that had crashed years before our first moon walk. The ship appeared to be a tomb of some sorts and the government and the people at NASA did not speak of it until now that is. Sam Whitwiki is back and like so many others out there, he is on the hunt for a job. Most would think that after all of the work he had done with the government on saving the world twice, that it would not be hard for him to land a job, but he has found that it is. In the midst of Sam trying to make his life somewhat normal he finds that things are not all what they seem. This movie is great and is full of action. If you were a fan of the first two Transformers movies then you will want to add this one to your collection!!