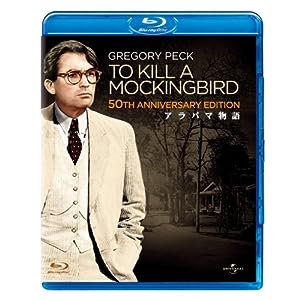 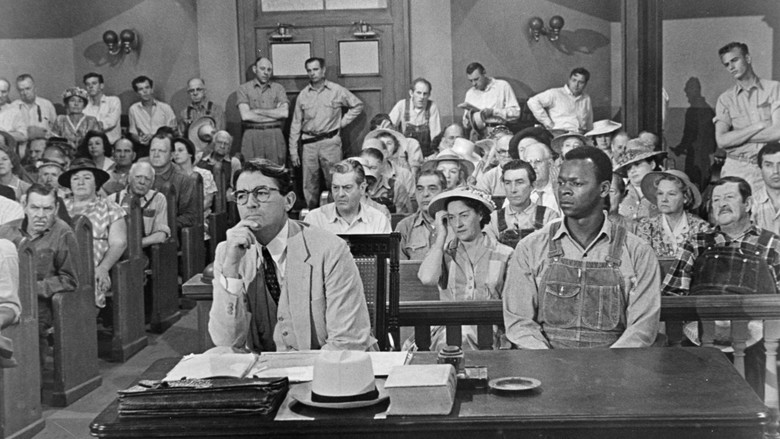 To Kill a Mockingbird, one of the screen’s most beloved and critically acclaimed films, celebrates its 50th anniversary with a commemorative  Limited Edition Collector’s Series Blu-ray™ Combo Pack  as well as on Blu-ray™ Combo Pack and DVD from Universal Studios Home Entertainment on January 31, 2012. The powerful and poignant adaptation of Harper Lee’s Pulitzer Prize-winning novel hits the half-century mark, digitally remastered and fully restored from high resolution 35MM original film elements, plus more than three-and-a-half hours of bonus features chronicling the making of the cinematic masterpiece.

especially to take advantage of the tablets’ larger screen and high resolution display.  Consumers will be able to browse through a library of Blu-ray™ content and watch entertaining extras on-the-go in a way that’s bigger and better than ever before.  pocket BLU™ offers advanced features such as:

Released theatrically in 1962, To Kill a Mockingbird won instant accolades for its nuanced performances, splendidly crafted narrative and bold endorsement of racial tolerance, fairness and honor, a combination that still resonates with audiences today. It earned eight Academy Award® nominations and three wins including a Best Actor statuette for Gregory Peck in one of his most iconic roles asthe principled Alabama lawyer Atticus Finch, Best Adapted Screenplay and Best Art Direction. The prestigious American Film Institute lists To Kill a Mockingbird as one of the 100 Greatest American Films and also names Atticus Finch as the No. 1 Film Hero of All Time. A timeless, enduring classic that remains as relevant and impactful today as it was at its release, To Kill a Mockingbird’’s appeal continues to span generations.

In honor of its centennial anniversary, Universal Pictures proudly salutes 100 years of unforgettable films that have entertained audiences and touched the hearts of millions around the globe. In celebration of our first 100 years, Universal Studios Home Entertainment is proud to present a selection of our many beloved movies as part of an extensive year-long program that underscores the studio’s rich cinematic history and indelible cultural impact.