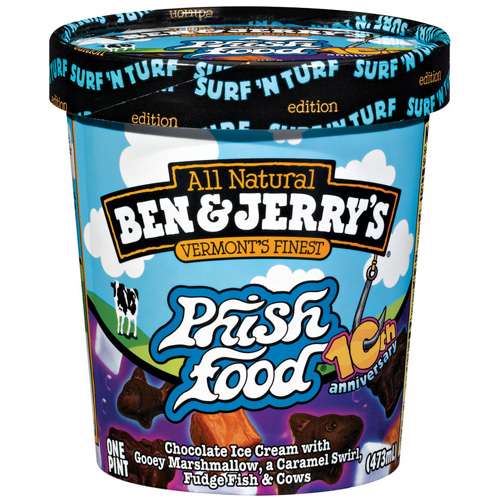 Mandatory Entry:
Tell me which Ben & Jerry flavor is your favorite!! Please leave me your email with this entry!!

Enter any of my other giveaways ( 2 entries per giveaway)
Grab the Fathers Day Guide 2012 button and leave the url to where I might find it! (5 entries)

This giveaway is open to US residents. This giveaway will end at 11:59 pm on June 4,2012. Winner will be chosen at random.org and will be given 48 hours before another winner will be chosen. All products for reviews and giveaways are given as a sample from the companies. All opinions in reviews I conduct are my own. I was not paid to say anything or review any products.