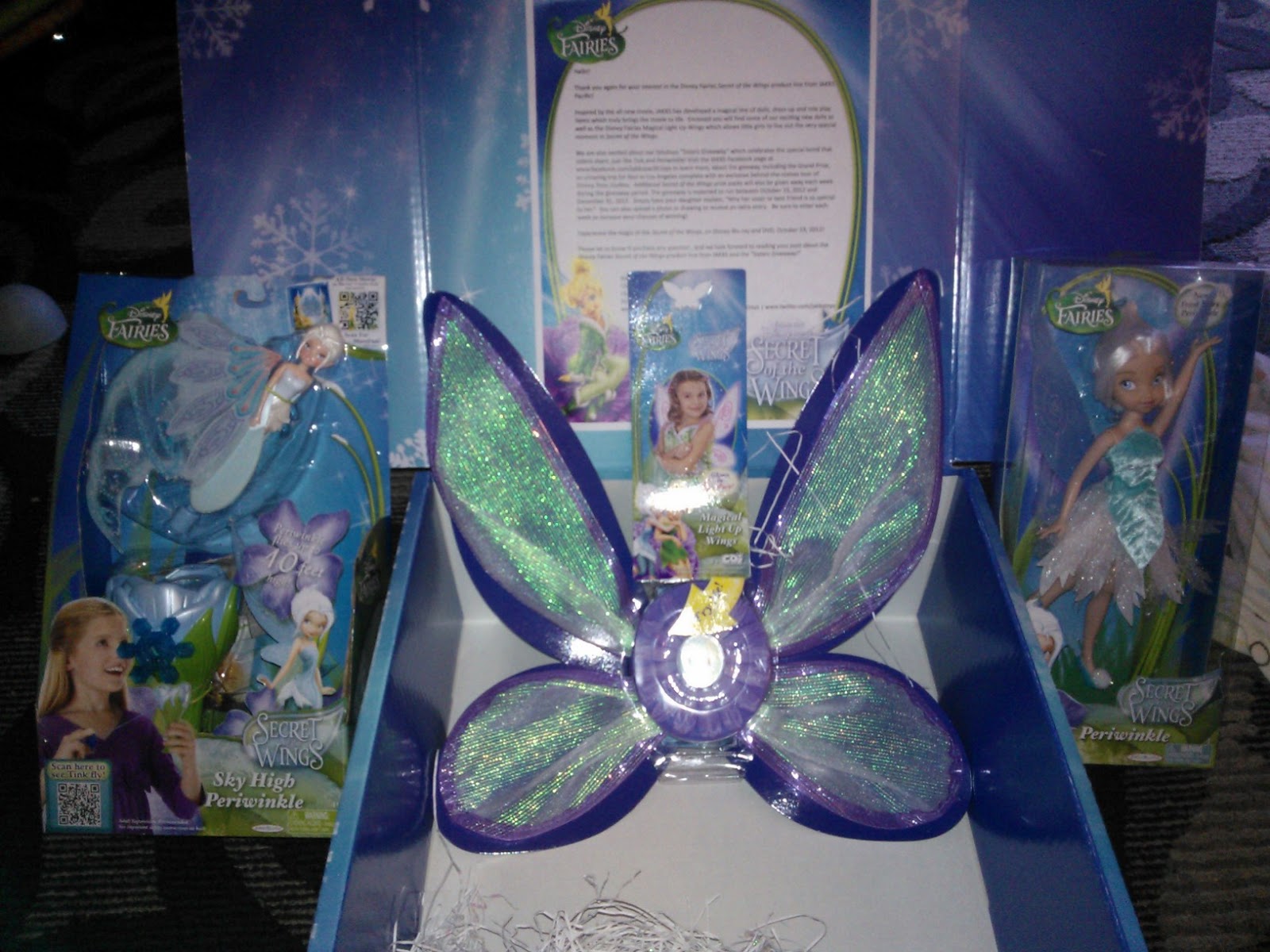 You can find out more about the Disney Fairies Secret of the Wings Toys as well as other great toys by following Jakks Pacific on Facebook and Twitter and you can watch clips from the new movie as well as enter the world of Pixie Hollow by going to: www.disneyfairies.com

This review was made possible by Mom Spark Media. Thoughts are my own.