I love taking and watching video of my kids, but one thing that I had always thought would be a neat thing to do is to put a camera on one of my kids and see things from their perspective. I had never really tried to do it other than giving my kids cameras and letting them take pictures from their point of view, until I was sent the Action Shot Camera and Mounting Kit to review recently. Now I thought about putting it on my four year old for a day and watching the world from his eyes, but what about seeing the world through the eyes of a baby. True, the shots may have been a lot more interesting had Wyatt been mobile, but I think just watching the world as my Wyatt might see it now, was something that I was interested in doing. 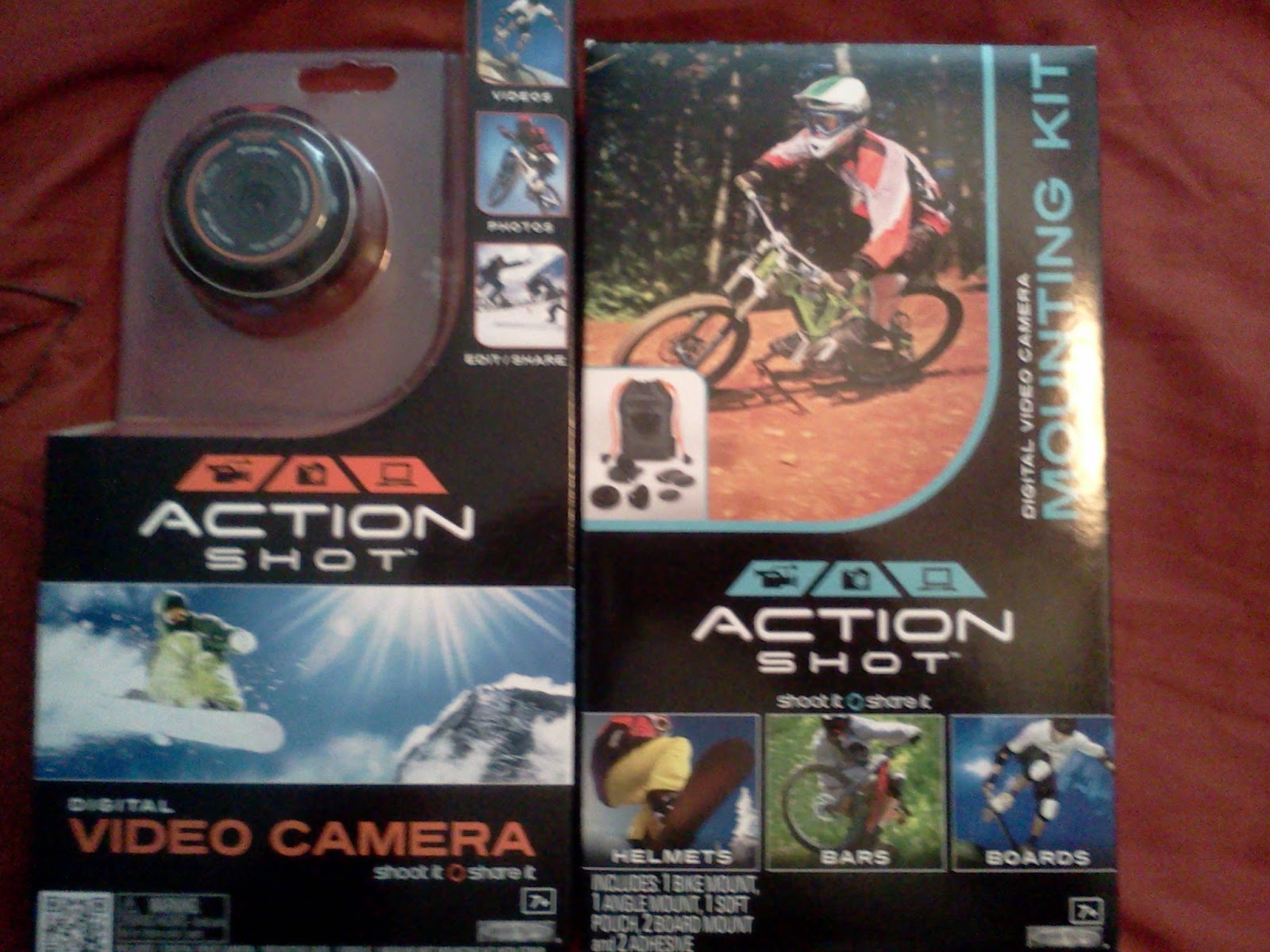 Wyatt was not too keen on keeping the camera on his head, but he allowed it to be there for a few moments so that we could get his point of view on camera. This camera is great for kids, especially older kids who want to show off their moves, or ones like my daughter who would really do great at narrating an adventure, lol. So here is the video that I made with my little Wyatt, from his perspective at 3 months old!!!

For those who love to live and play on the edge, they can now capture their action-packed stunts with the Action Shot™ Camera.  The Action Shot Camera is a portable mini-camera designed to capture the first person point of view of all the spills and thrills of action and adventure-seeking sports buffs that enjoy action sports like skating, surfing, skiing, snowboarding, BMX, motocross and much more.  Simply attach the Action Shot Camera to skateboards, bikes or helmets with the secure mounting system to record the most exciting thrills (and spills!) footage.  The Action Shot Camera has upgradeable memory to record your wild feats and then upload the footage through the built-in USB port to share (and shock!) your family and friends so they can experience your adventures!  (SRP: $49.99, Ages 7+).  If a picture is worth a thousand words, then your Action Shot videos will be worth millions!  Don’t miss the opportunity to share high-def shots of your stunts online with the HD Action Shot™ Camera!  (SRP: $99.99, Ages 7+) 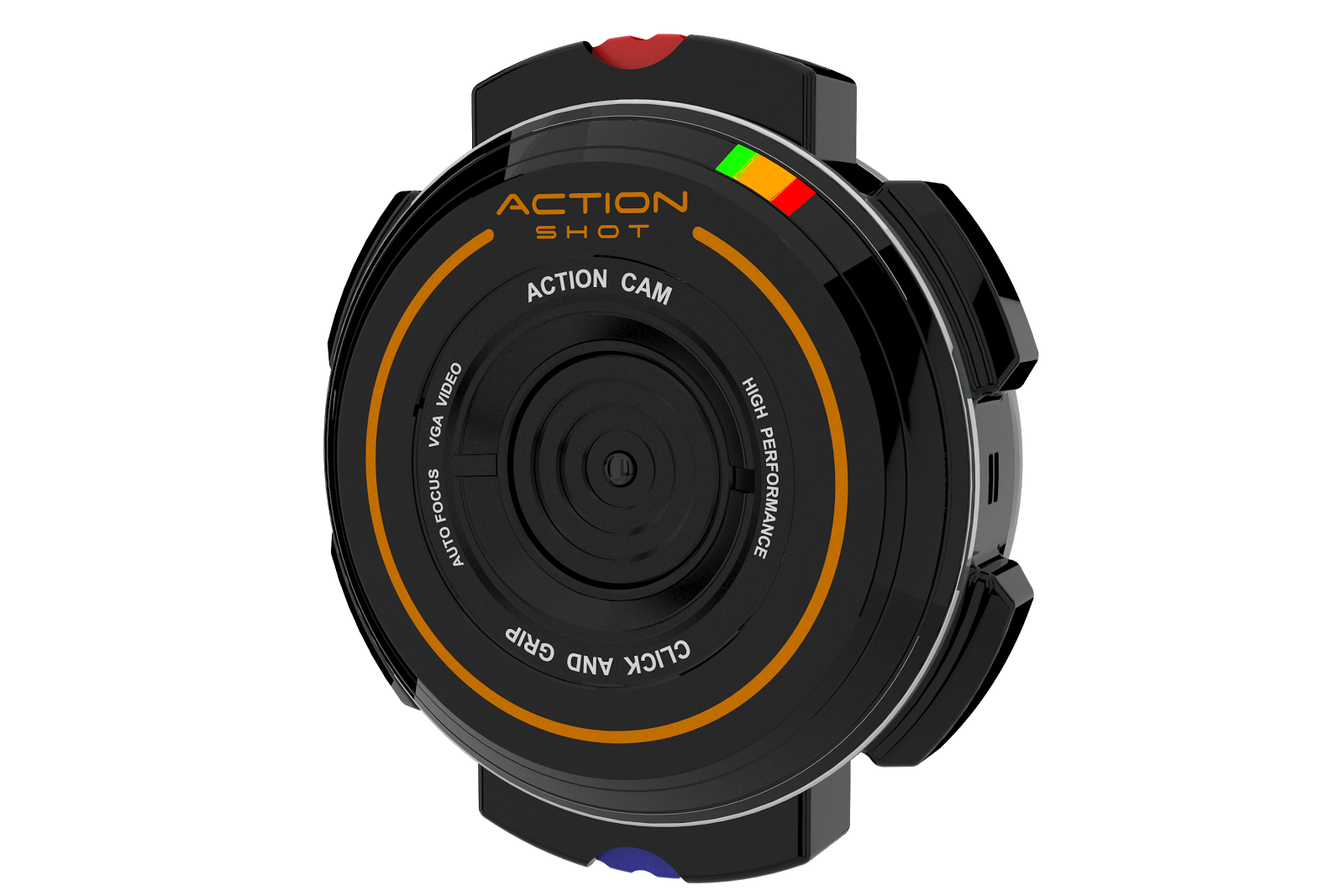 This review was made possible by Mom Spark Media. Thoughts are my own. I received an Action Shot Camera for the purpose of this review.