I love having house parties with my kids and their friends. I think one of the things that I love most is being able to have fun with the kids and interact with the parents and talk about the products that we have at our parties. Recently I was given the chance to have a Batman Power Attack party with Robert and some of his friends. 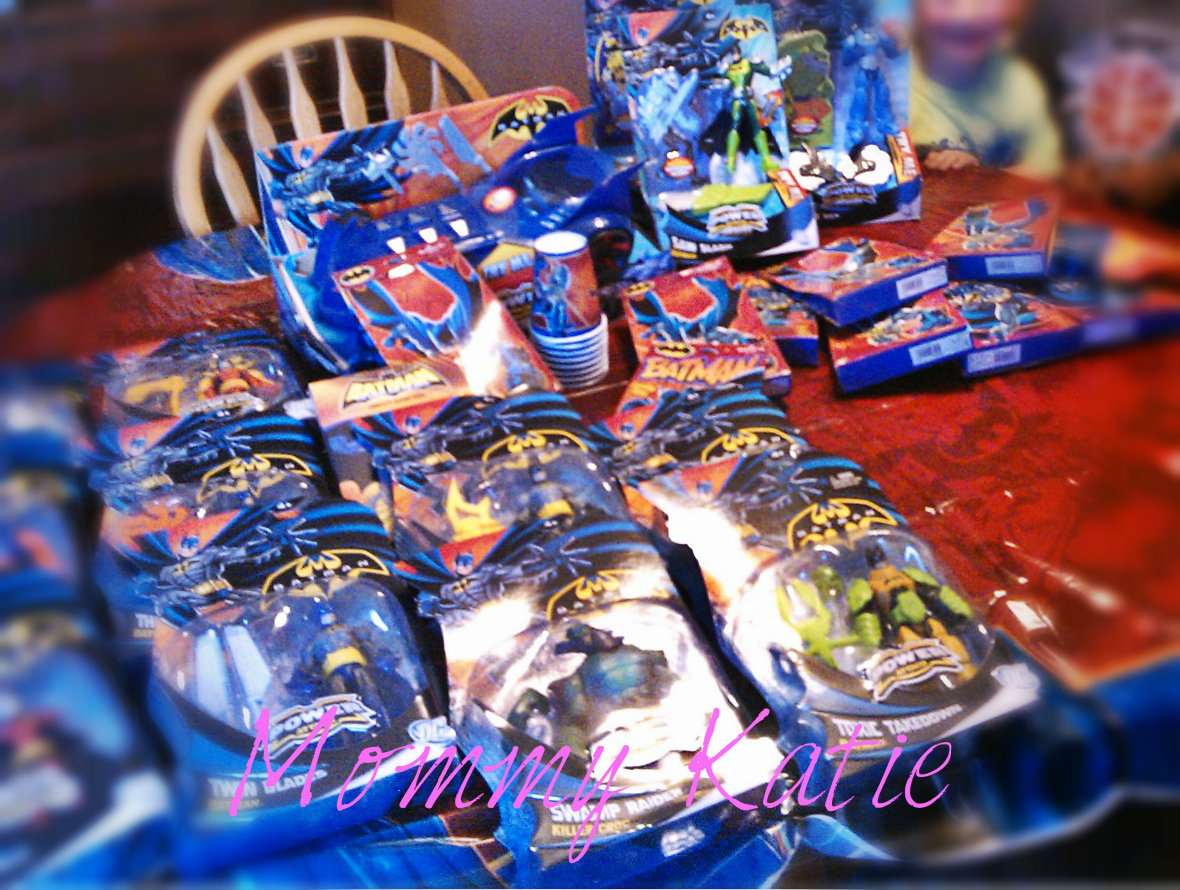 When the boys came in and they saw the table in our front room all set and and ready for the party, they were all very ecstatic. All of the boys that came were ages 4 and 5, and when the parents saw that the toys that the boys would be getting were made for their age group, they were very interested in the toys as well. 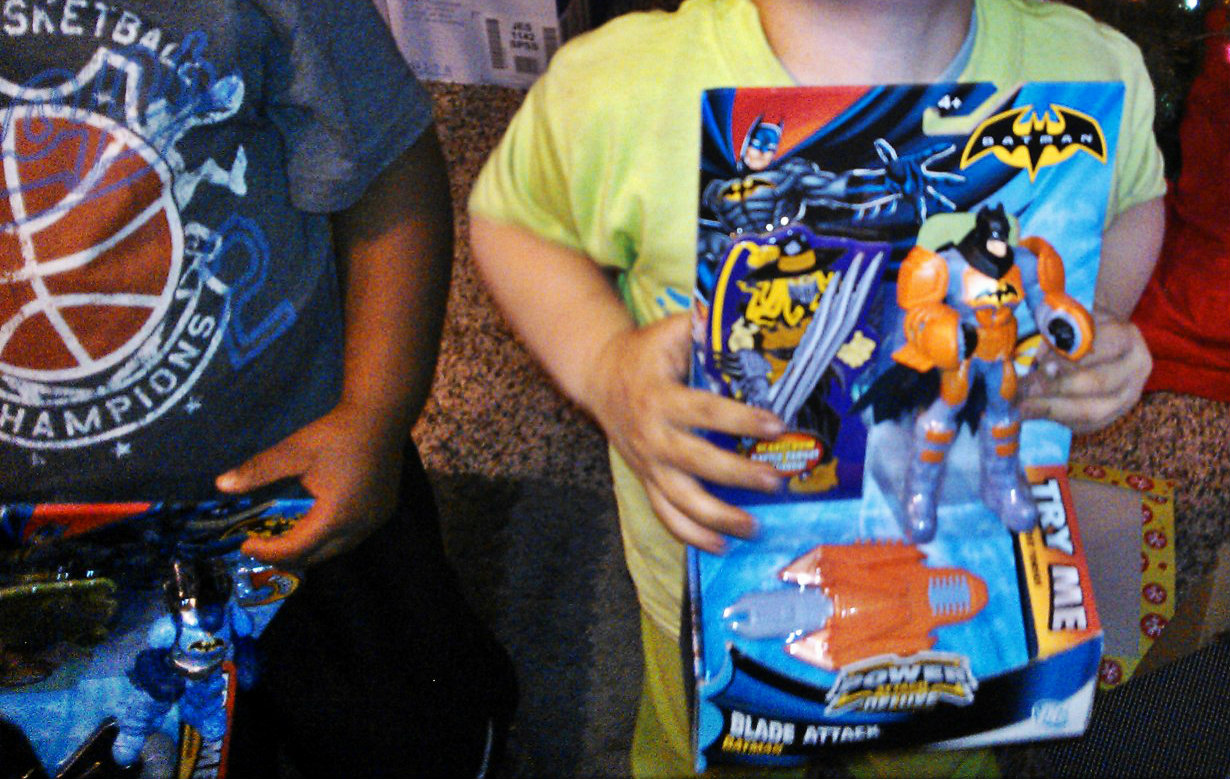 To start our party off, we decided to let the boys each pick out a couple of toys and get their goody bags before watching the Batman cartoons that came along with the party pack. The boys loved that they could play with their new toys while watching the movie. They discovered right away that their cool new Batman action figures could do some pretty neat tricks and fight each other. 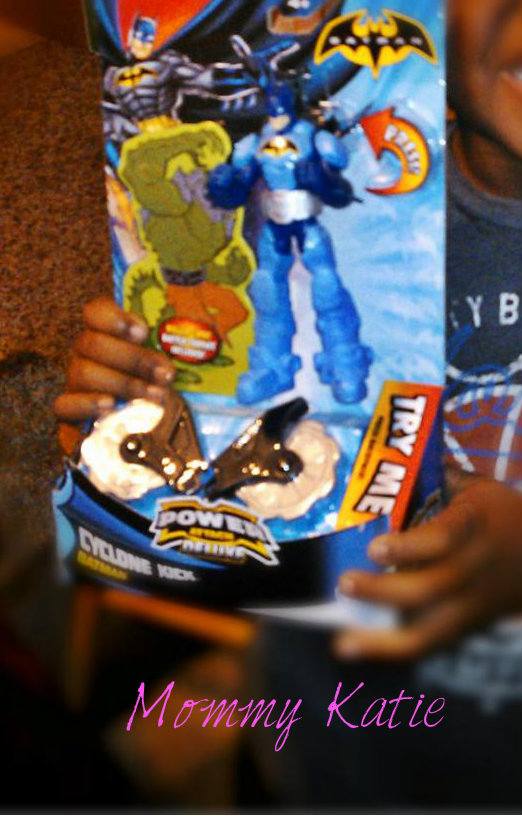 They also liked taking turns playing with the Batmobile that my son got at the party. Then once everyone had finished watching the movie, we went back in the front room for some snacks, some more play time and we talked about our new Batman toys. They all loved that each one could do something different, and that they could battle against one another. The parents all agreed that these Batman toys were perfect for our boys and they all loved that the plastic that these toys were made with there softer and that they did not have a whole bunch of small parts. In all, everyone had fun, including the parents, and we all loved all of the great Batman Power Attack toys that were in the party pack as well as the other Batman goodies that we were sent!! 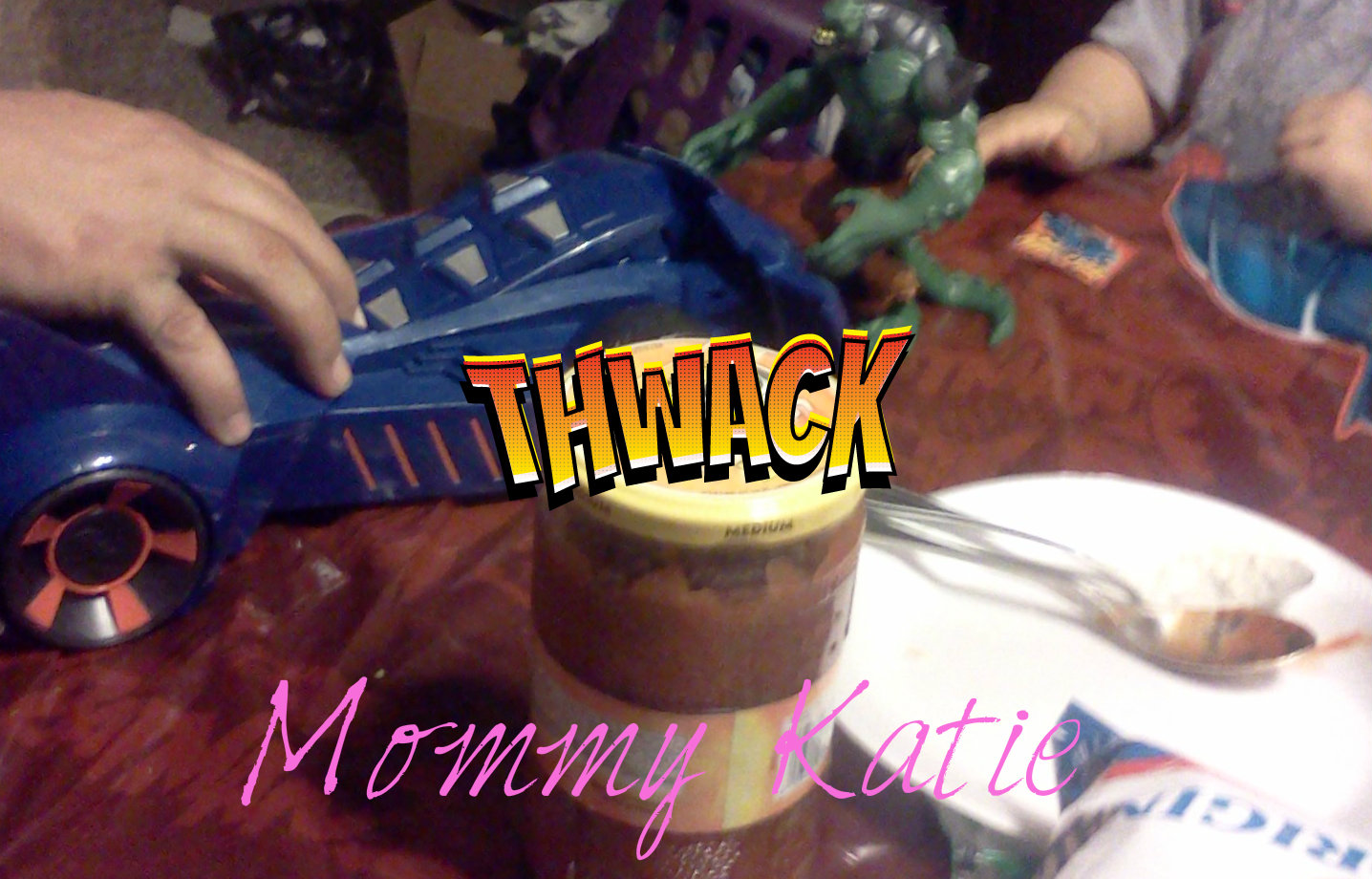 The party pack that I was sent was sent to me by MommyParties and all opinions are my own.