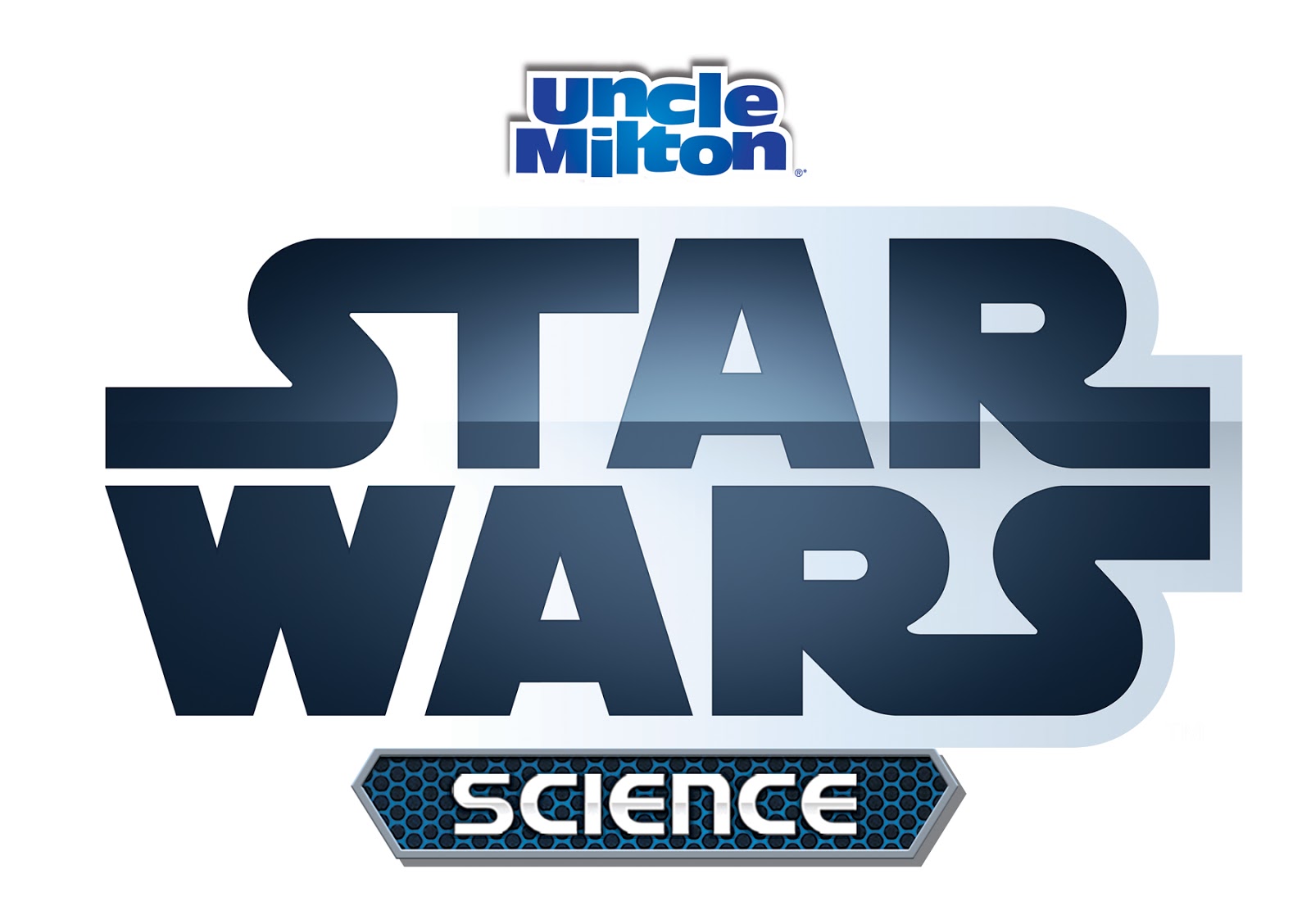 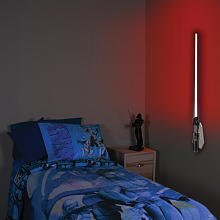 Robert finds this night light to be a great addition to his room. With this lightsaber, Robert, as a young Padawan, can construct his own lightsaber, which all Jedi’s do, then display it in his room. Then with the remote, Robert can pretend that he is turning it on and off using his Jedi powers!! Robert loves Darth Vader, and having Darth Vader’s Lightsaber as his night light, makes this night light the perfect one for Robert to put up in his room!!! Since Robert loves having his own Star Wars Lightsaber Night Light up in his room, the wonderful people from Uncle Milton Toys would like to send one of my readers their own Star Wars Lightsaber Night Light to share with their own Star Wars fan!! 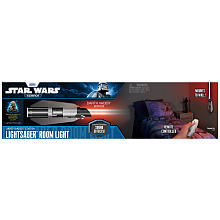