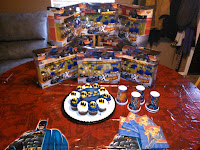 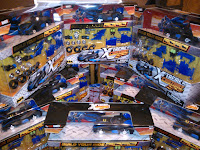 This weekend, Robert and his friends had a blast with the Xtreme Customz Ridemakerz Batman Party that we had, that was provided to us by Mommy Parties and Xtreme Customz! We had originally wanted to invite just boys, but Robert insisted that we invite some of the little girls that he was friends with as well, which turned out to be a great idea! In all, we had six little boys ages 5-7 and four little girls ages 5-9! When the kids showed up, we started the party off by watching a Batman Movie Marathon, that just happened to be on the day of our party. 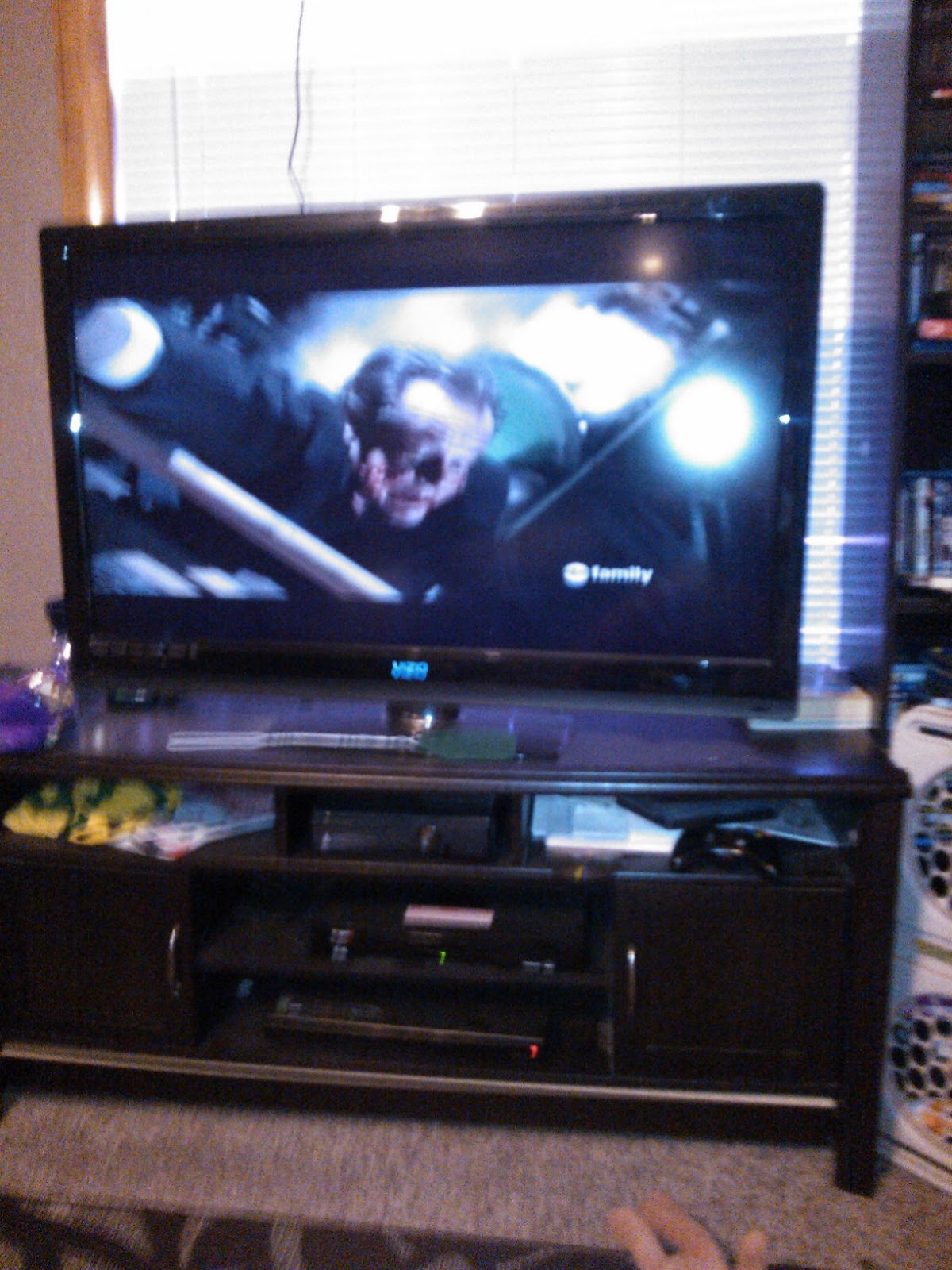 We found that putting the movie on, really got the kids even more excited about the party. Once everyone had arrived, we headed into the dinning room to get the party going. Everyone of the kids got a awesome Xtreme Customz Batman kit to put together. Ever since I was pregnant and I had put my husband in charge of the parties, he has become the party leader. He loves interacting with the kids, and that gives me a chance to talk to the parents and get their views, so it works for both of us! One thing that we have learned about having these parties, is that not everyone is too keen on getting their pictures taken, so the ones that were willing, were great sports! 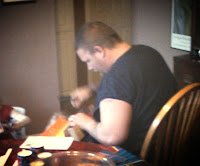 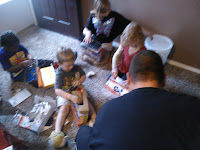 We all had fun, even Wyatt snuck in under the table to get in on some of the action. 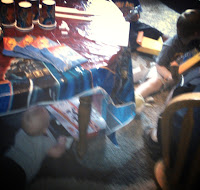 The kids loved how they had so many pieces to accessorize their Bat Mobiles with, and they loved how easy they were to put together. When we asked what their favorite part of the whole party was, the boys said that they liked that they could crash the cars together and make it look like they had a bad wreck and the girls said that they liked that they could add the different pieces on it and do it the way that they wanted to! I saw that as a big difference from the boys and girls, and the parents said that they liked that it kept the kids busy. Even after the boys would wreck their cars into each other, they would stop to pick up the pieces, put them back together, then have a demolition derby all over again! After we put the cars together and everyone was done wrecking into one another, we served up some great Batman cupcakes and juice for the kids! 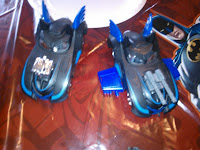 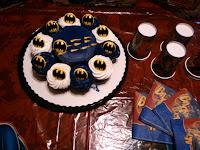 In all, both boys and girls enjoyed the Xtreme Customz Ridemakerz Batman Cars that they got to test and play with, and the parents also enjoyed watching their kids interact and have fun building the cars!!

By publishing this post, I received free products as part of a promotional program with MomSelect. All opinions are my own.