When it comes to toys in my house, you can guess that we have quite a collection. From Estrella and all of her girl toys and dolls to Wyatt and all of his baby toys, then to Robert and all of his super heroes, action figures and vehicles! Ah the vehicles. Robert loves anything with wheels on it, and it seems that ever since he was about Wyatt’s age he has had this passion and his love for cars and trucks has just grown from there. I love that Wyatt watches his big brother in awe, playing and rolling his cars around on the floor, mimicking him. With that, I know that Wyatt is also starting to grow his own passion for vehicles as well, and I love that he is starting to be able to play with some of his brothers vehicles along side his brother on the floor. Recently we were sent some new vehicles from Toy State, which is a company that Robert loves since they have all of the CAT vehicles! As you can guess, we were sent a 2 pack of the 8″ Tough Tracks, which are a couple of the rough and tough construction vehicles that both of my boys love to play with! Both Robert and Wyatt love to load up the dump truck and push toys around with the bulldozer!! The boys have found both of these CAT construction vehicles to be great for indoor and outdoor play, which is great since we have been spending a lot of our days outdoors due to all of this beautiful weather we have been having lately! 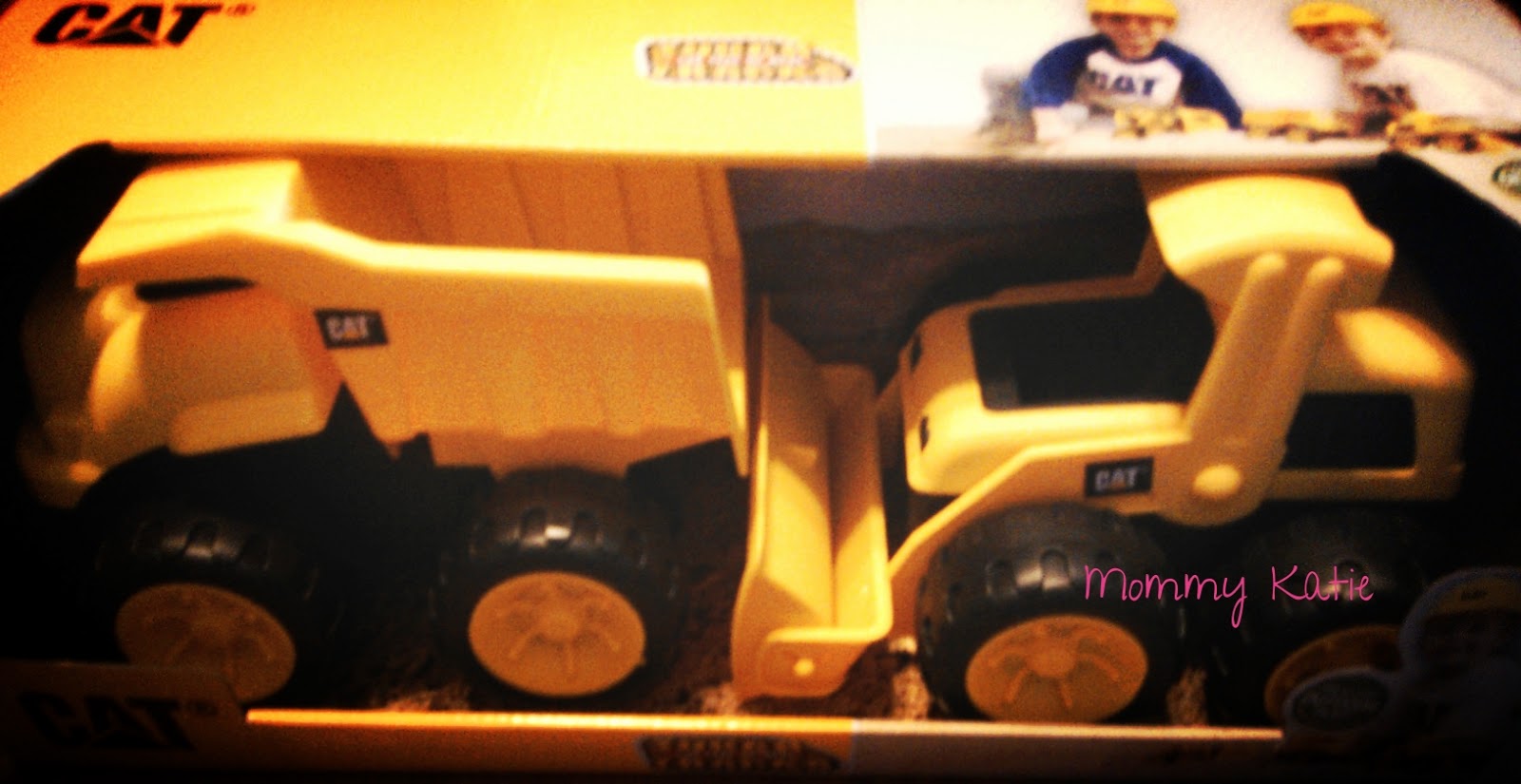 Along with the great CAT 2 pack of vehicles that both of my boys can play with, we were also sent a couple of the awesome Road Rippers, which Robert loves to play with when his friends come over! I love these awesome vehicles that are fun to race around. With the Remote Control one, Robert can have tons of fun controlling what his cool car can do and make it do all kinds of fun tricks. Then with the Hatchback, Robert and his friends can listen to some cool music as well as watch this cool little car race around! 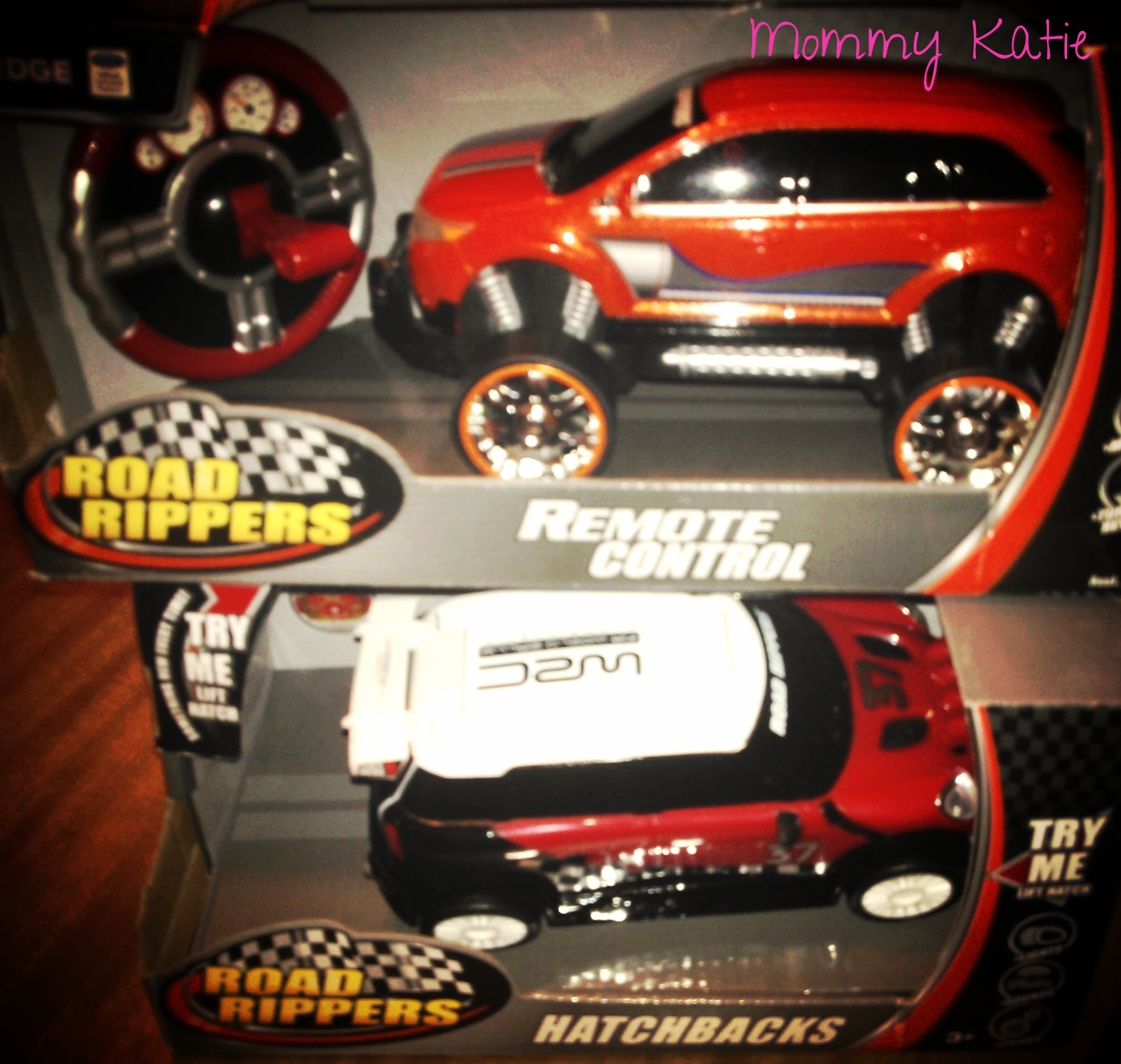 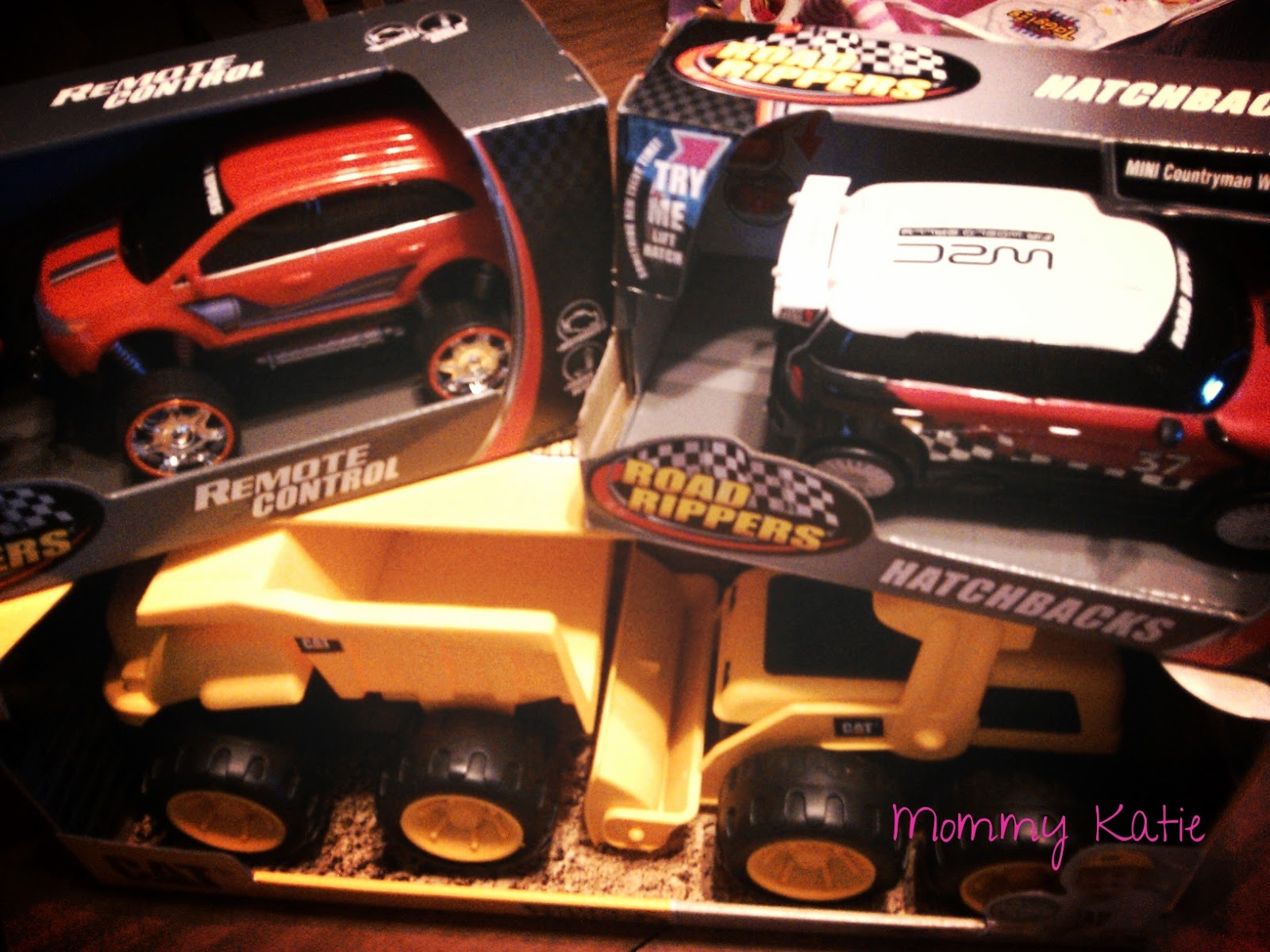