Robert is a huge Star Wars fan, and he is also a Angry Birds fanatic, so when then two had merged, he became obsessed to say the least! He has loved collecting all of the fun Angry Bird Star Wars toys as they come out, and with today being Star Wars Day, he found it a very special day and a excuse for him to play with his new Angry Birds Star Wars Millennium Falcon Bounce Game! We found that even though this game shows that it is for ages 8 and up, Robert was able to play it and have fun with it! In this game it is time for the Rebels to take their ship back from the Empire Swine who have taken over their Millennium Falcon. 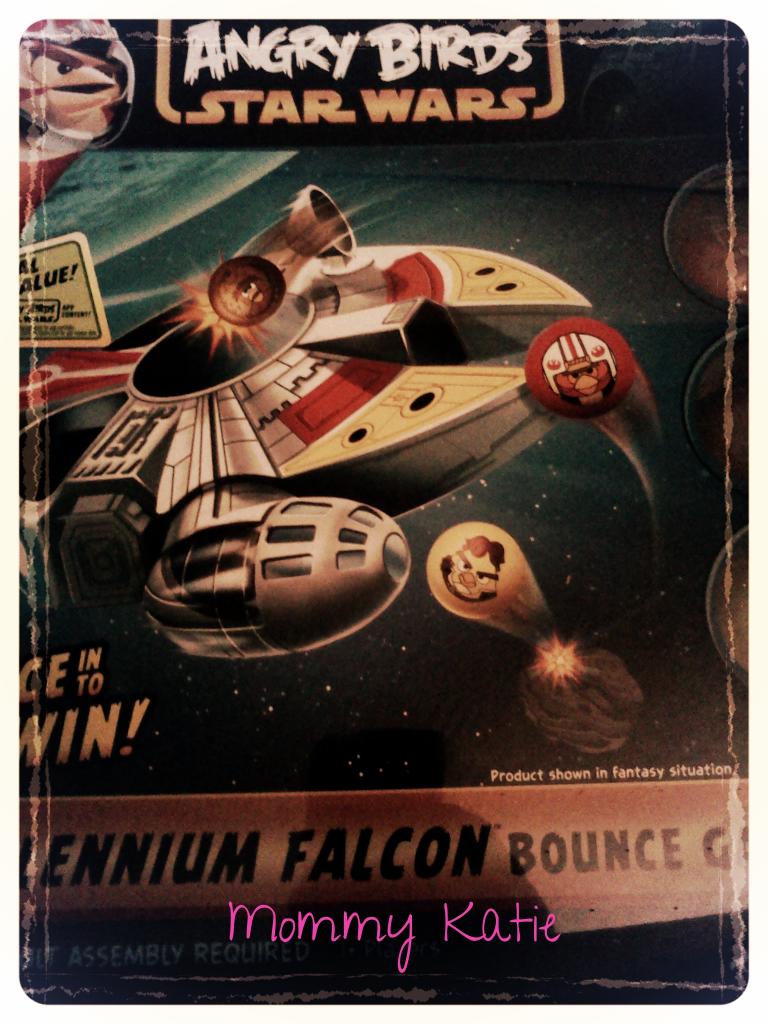 In order to do so, the players must bounce the balls, with the Rebel heroes in them, into the cockpit to take back the ship! The game is easy to set up, and it is best to set up on a table so that you can get a good bounce from the table to the cockpit. You want to get the pigs out of the cockpit, so you aim for the target and knock them out, the more pigs you hit the more points you get. Robert loved this game, and he found that even if his sister or one of us is not able to play, he can have fun playing it by himself if he wanted. We had fun taking turns, knocking down those evil Empire pigs in this intergalactic fun filled game from Hasbro and you can too because in celebration of Star Wars Day, the wonderful people from Hasbro would like to send one of my amazing readers their own Angry Birds Star Wars Millennium Falcon Bounce Game!! 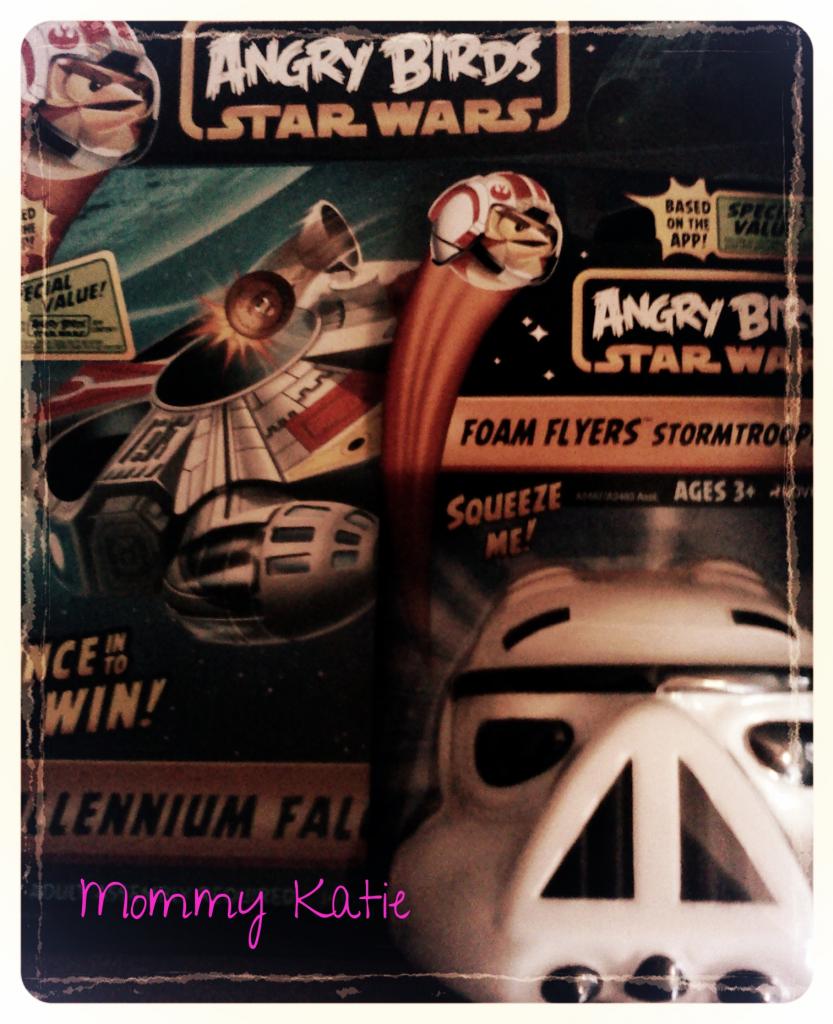