I was compensated for this sponsored post made possible by Mom Spark Media. Thoughts are my own.

When it comes to eating out, one of my families favorite restaurants to go to is Red Lobster. My husband is from the West Coast, and he grew up loving seafood, so being land locked can be hard for him, and when we go to Red Lobster, he takes that as a chance to get his craving for some of his favorite seafood under control. Recently we were sent a gift card to do a review on the new Red Lobster Seaside Mix & Match dishes which have a twist on the classic Cheddar Bay Biscuit! When I had originally mentioned this review to my husband he was excited about it, but then when it was time to go and try out the new dishes, he was beyond excited, especially when he caught a glimpse of the new Cheddar Bay Biscuit Shrimp & Lobster Pot Pie when they put it in front of him at our table. I mean, his eyes lit up like a kid at a candy store. The dishes that we were all brought were amazing, but my husband’s meal, was one that he has gone back for since the review. Along with the amazing Cheddar Bay Biscuit Shrimp & Lobster Pot Pie, he chose to go with the Crunchy Parmesan Ranch Shrimp, and the Tropical BBQ Glazed Chicken. 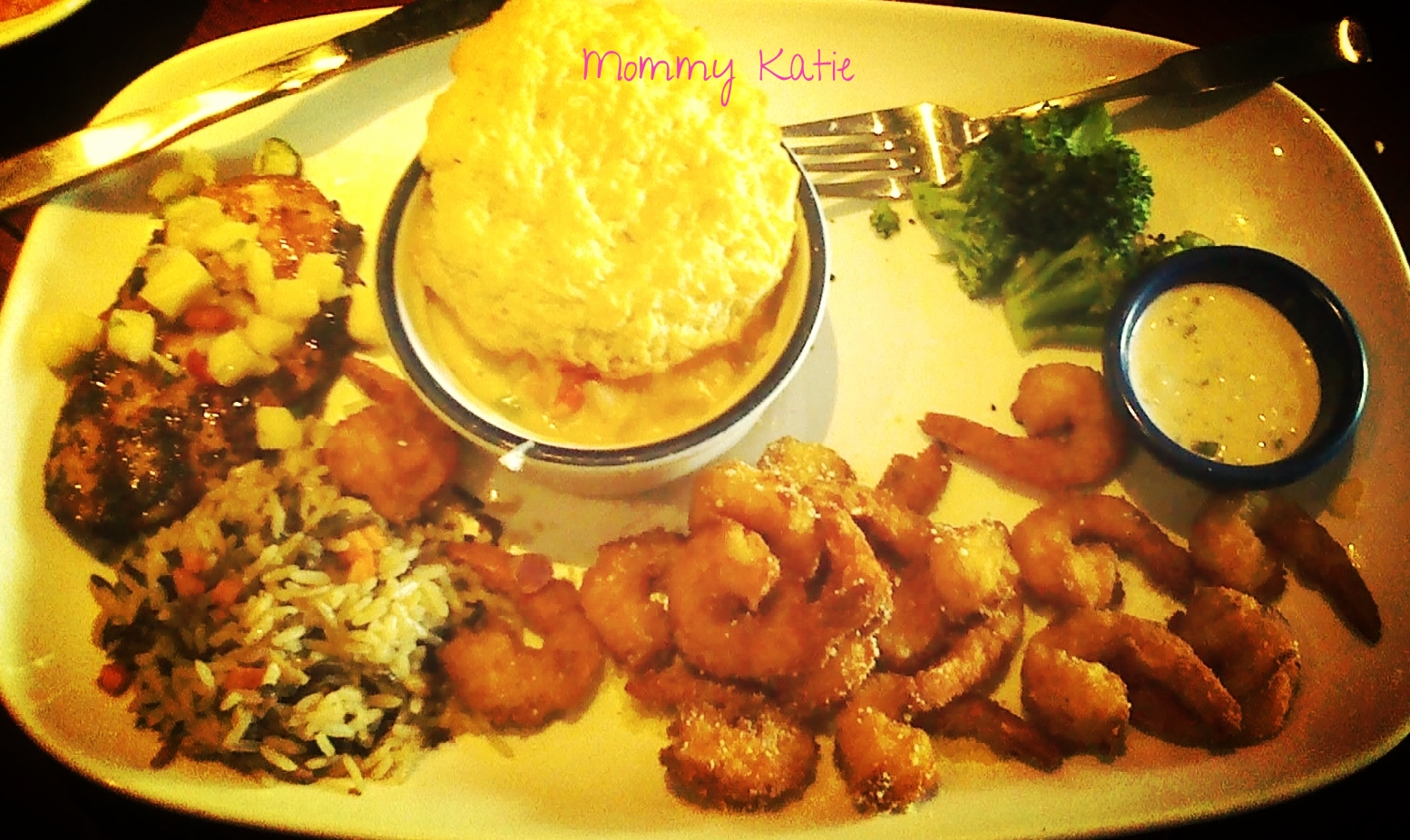 We are all huge fans of the Cheddar Bay Biscuits, so when they made them into a crust for the pot pie, well, we knew that they would be a hit. One thing that my husband had to point out was that there were large portions of both lobster and shrimp in his pot pie, which he did expect, but was kinda shocked because not all places meet his expectations. Aside from the fact that not only did we all have an amazing meal, as always from our local Red Lobster, and also the fact that my husband was unable to finish his plate, which rarely ever happens, but we were also able to use some coupons on our visit. Yes, I said coupons at Red Lobster! You can too by signing up for the Fresh Catch Club e-newsletter and also by liking Red Lobster on Facebook. I did both on the day that we went and I was able to get two different coupons, which I chose to go with the best of the two. We were able to get both of our kids meals free that night, which can be a great deal, especially when we share a appetizer and the kids want dessert after dinner as well. So if you are not a fan on their Facebook page then head over there now so you can get some great deals on your meals, and also sign up for their Fresh Catch Club e-newsletter as well!! And if you are trying to figure out what you will be doing for lunch or dinner, head on over to Red Lobster and try out their new Seaside Mix and Match Entrees with the Cheddar Bay Biscuit Lobster & Shrimp Pot Pie, because it will only be here until July 7th!! 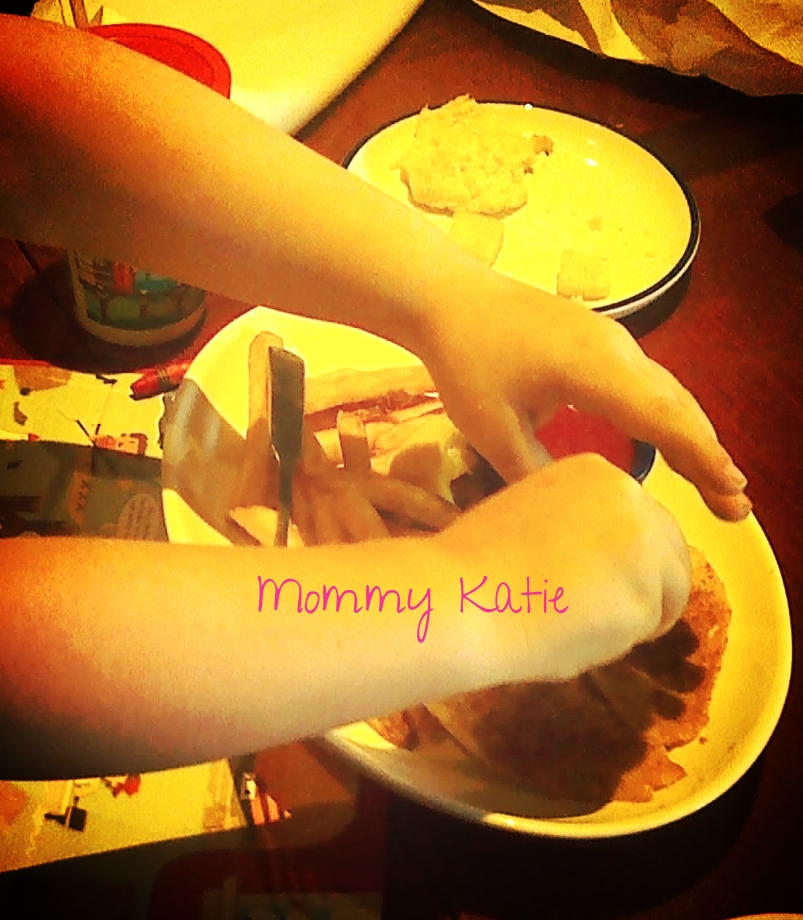 I was compensated for this sponsored post made possible by Mom Spark Media. Thoughts are my own.