Robert loves SpongeBob SquarePants. It seems that when the show comes on the television, that is all Robert wants to watch. He also loves Patrick and the rest of the Bikini Bottom crew, so when we found out that SpongeBob SquarePants was going to be available at Build-A-Bear Workshop, well Robert was very excited to check him out. I must admit, I did find SpongeBob and Patrick to be very fun characters when I saw that they had been added to the limited edition collection at Build-A-Bear Workshop. Robert was so excited when his SpongeBob arrived in the Build-A-Bear box, and he could not seem to open the box fast enough! 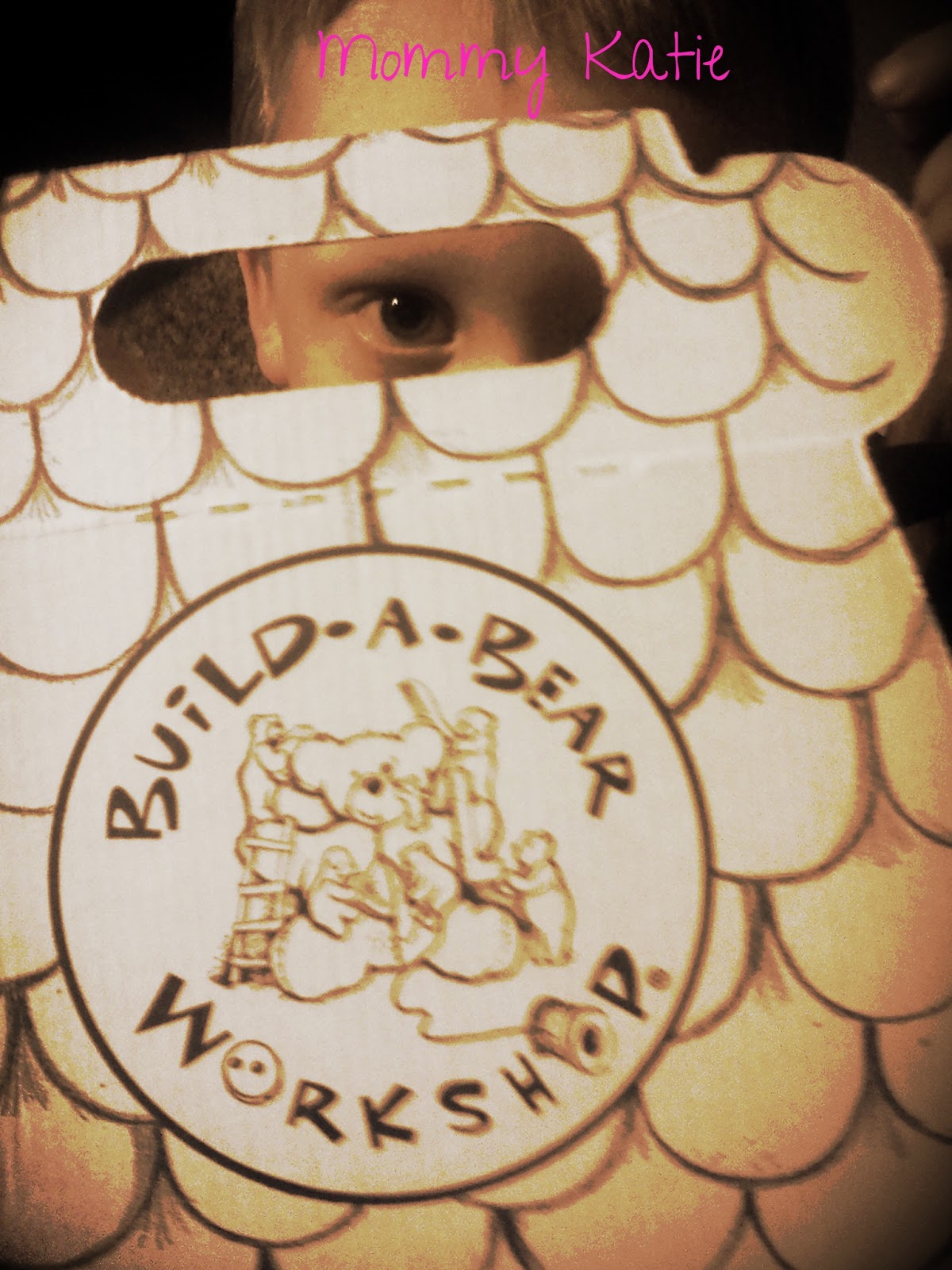 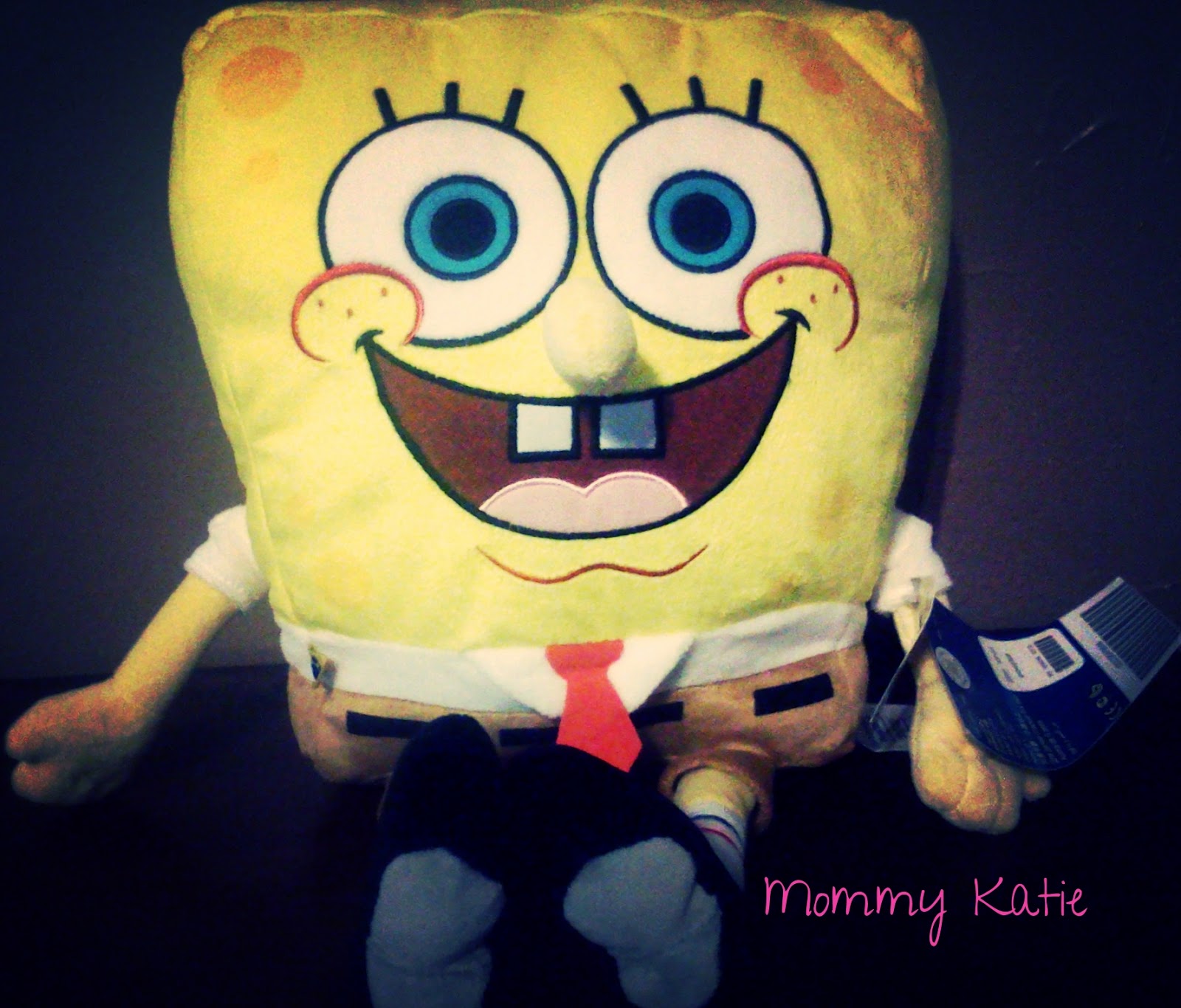