I was not given anything in exchange for this post. Thank you to the PR company for providing the materials for this giveaway!

North Carolina is certainly not the state that springs to mind when you think about locations where movies are filmed. Most people immediately think of California or New York, but North Carolina has surprisingly made a name for itself as a fantastic location for filming. Over the years, the number of films shot in the eastern state has grown and now there are a wide variety of genres included on the list. Here, we count down some of the most picturesque movies filmed in North Carolina.

Based on the novel by Rene Gutteridge and John Ward, Heart of the Country is a love story starring country music singer Jana Kramer (“One Tree Hill”), Randy Wayne (“True Blood”), and Gerald McRaney (“Major Dad”). Faith (Kramer) and Luke (Wayne) have it all. Faith is a beautiful singer and Luke is an up-and- coming businessman. When their life together is shattered and she is forced to return home to the family she turned her back on years ago she must find the strength to love again. Watch Jana Kramer in her first leading movie role in the year’s most inspirational and romantic movie event when it debuts on DVD from Twentieth Century Fox Home Entertainment on August 20. 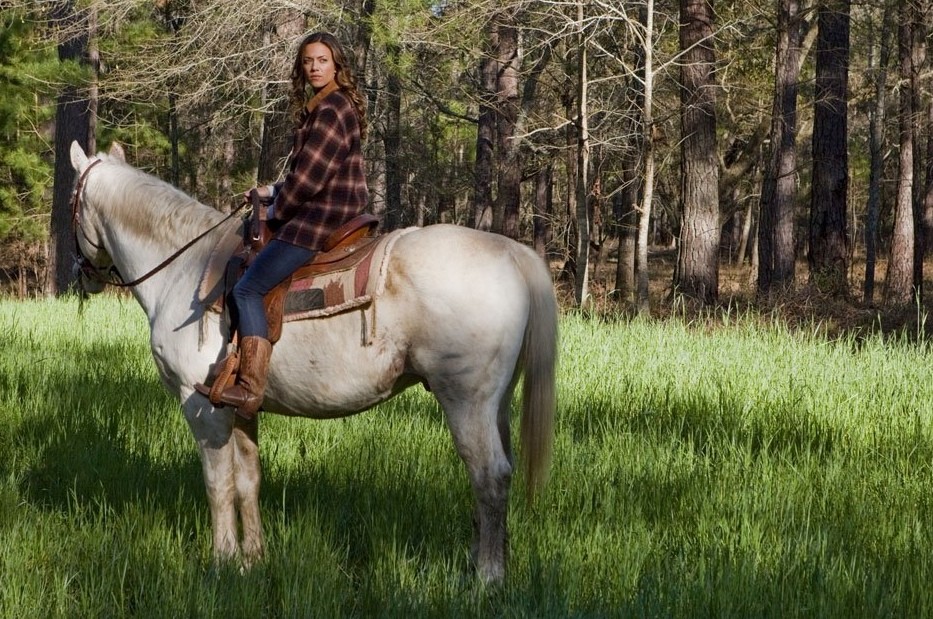 Many members of the cast and crew for Heart of the Country likely felt right at home while filming in Wilmington, North Carolina. The singer and actress Jana Kramer had previously spent many years filming scenes for One Tree Hill in the beach town. Director and writer John Ward grew up in Wilmington and began his career there. In fact, some classmates of Ward’s from Cape Fear Academy helped out with the movie. Ward clearly captured the essence of the beauty in the coastal region of North Carolina through this film.

A Walk to Remember 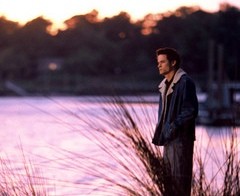 The majority of the movies based on Nicholas Sparks’ books are located and filmed in North Carolina including Safe Haven, Nights in Rodanthe, and Message in a Bottle. But, A Walk to Remember stands out among the rest as it really captures the southern beauty of NC. Even the houses and white church where Landon and Jamie are married represent the feel of living in this coastal state. The movie was filmed in Wilmington, North Carolina and used many of the sets from Dawson’s Creek.

Divine Secrets of the Ya-Ya Sisterhood 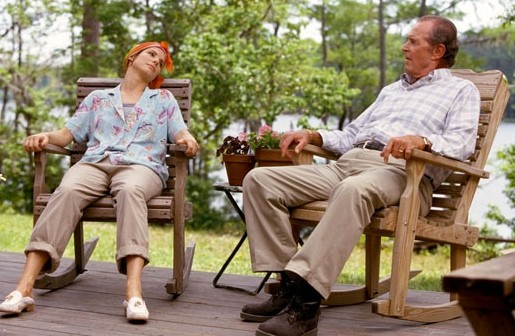 Divine Secrets of the Ya-Ya Sisterhood was filmed in Wilmington at the same time as A Walk to Remember and Dawson’s Creek. Seven other small towns in North Carolina were used for various scenes in the film including Wrightsville Beach and Kure Beach. The scenic Orton Plantation, which has been spotted in over 20 films, also makes an appearance. Visitors to Fort Knox might recognize the winding roads from the scene where ViVi is driving along the coast.

To Gillian on her 37th Birthday 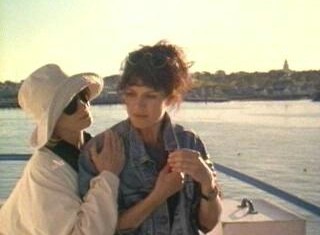 The beaches of North Carolina can be seen in the 1996 film To Gillian on Her 37th Birthday. The cast split their time shooting the film in Massachusetts, California, and North Carolina. The interiors of the Lewis family’s house were from a home in Wilmington, North Carolina. Many of the beach scenes, including the sand castle competition, were filmed in Wrightsville Beach.

The Secret Life of Bees 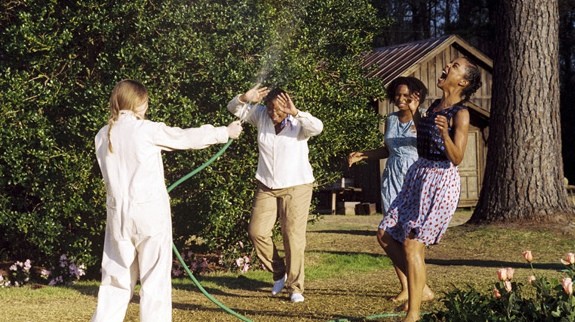 The Secret Life of Bees was shot entirely in North Carolina in the small towns of Lumberton and Watha. The film captured the true essence of old southern homes.  The audience can really get a true picture of the plants and flowers that are often seen throughout North Carolina. The Secret Life of Bees not only told a beautiful story, but also portrayed a beautiful image of this southeastern state.

The Last of the Mohicans 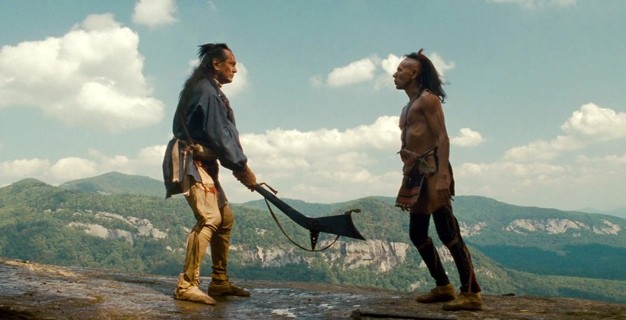 One of the most appealing factors of North Carolina is that it has both a coastal region and a mountainous region, providing plenty of beautiful background scenery.  Although The Last of the Mohicans was supposed to be set in New York, it was filmed in the Appalachian Mountains. Visitors of the North Carolina mountain region may recognize Chimney Rock as the backdrop for the final fight scenes of the film or the brick arched bridge at The Biltmore Estate. Hikers can also reach many of the waterfalls used throughout the film including Bridal Veil Falls and Hickory Nut Falls. 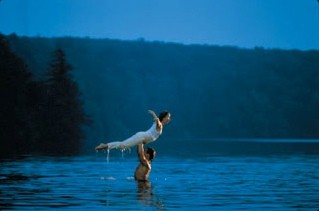 Although a large portion of Dirty Dancing was filmed in Virginia, one of the most famous scenes was shot in North Carolina. Yes, we’re talking about the lift scene in the lake. This romantic, memorable scene was shot in Lake Lure, NC. At the time of filming, the water was so cold that Jennifer Grey and Patrick Swayze were shivering and had blue lips. Several other scenes were shot at The Grove Park Inn in Asheville. This attraction still draws in many tourists, especially around the winter holiday season. 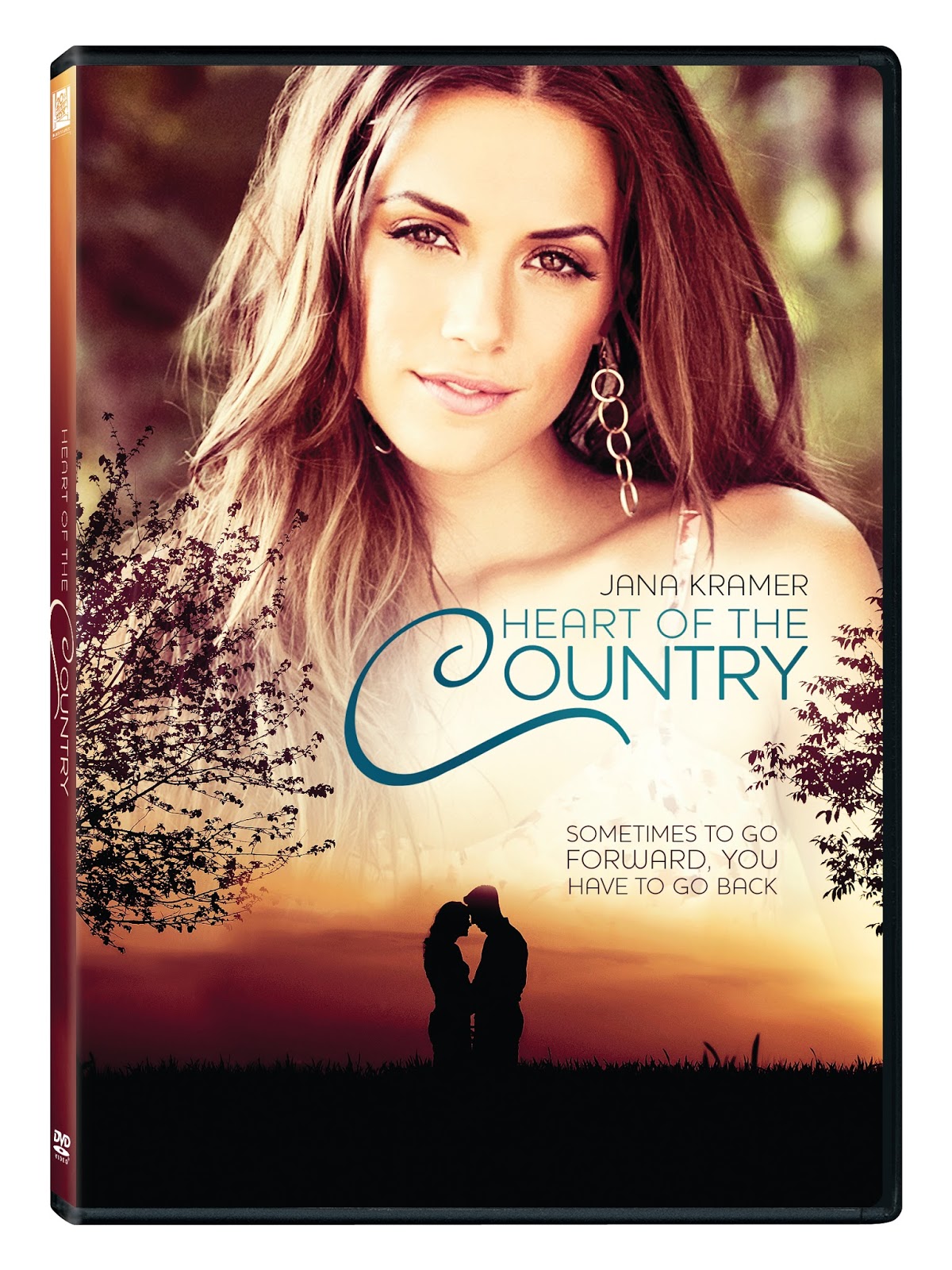 This was not a paid post and honest/original opinions were used and they are my own. Thank you to the company and/or pr agency who supplied the product for giveaway!