I am one who looks forward to Halloween, from the decorations and fun treats that my kids and I can put together to the local haunts. Nothing really gets your blood flowing like a good scare, and when you go through a haunted house, not knowing what is lurking just around the corner, you can really get that adrenalin pumping and your blood flowing! This is the month of getting scared at my local haunts and one that we have enjoyed going to in past years is Center City Mayhem in Amarillo, TX. In the past years, I have taken my husband and sister in law to the haunt with me, but this year was different. Estrella decided that she wanted to go to her first haunt, so she joined me on this one! 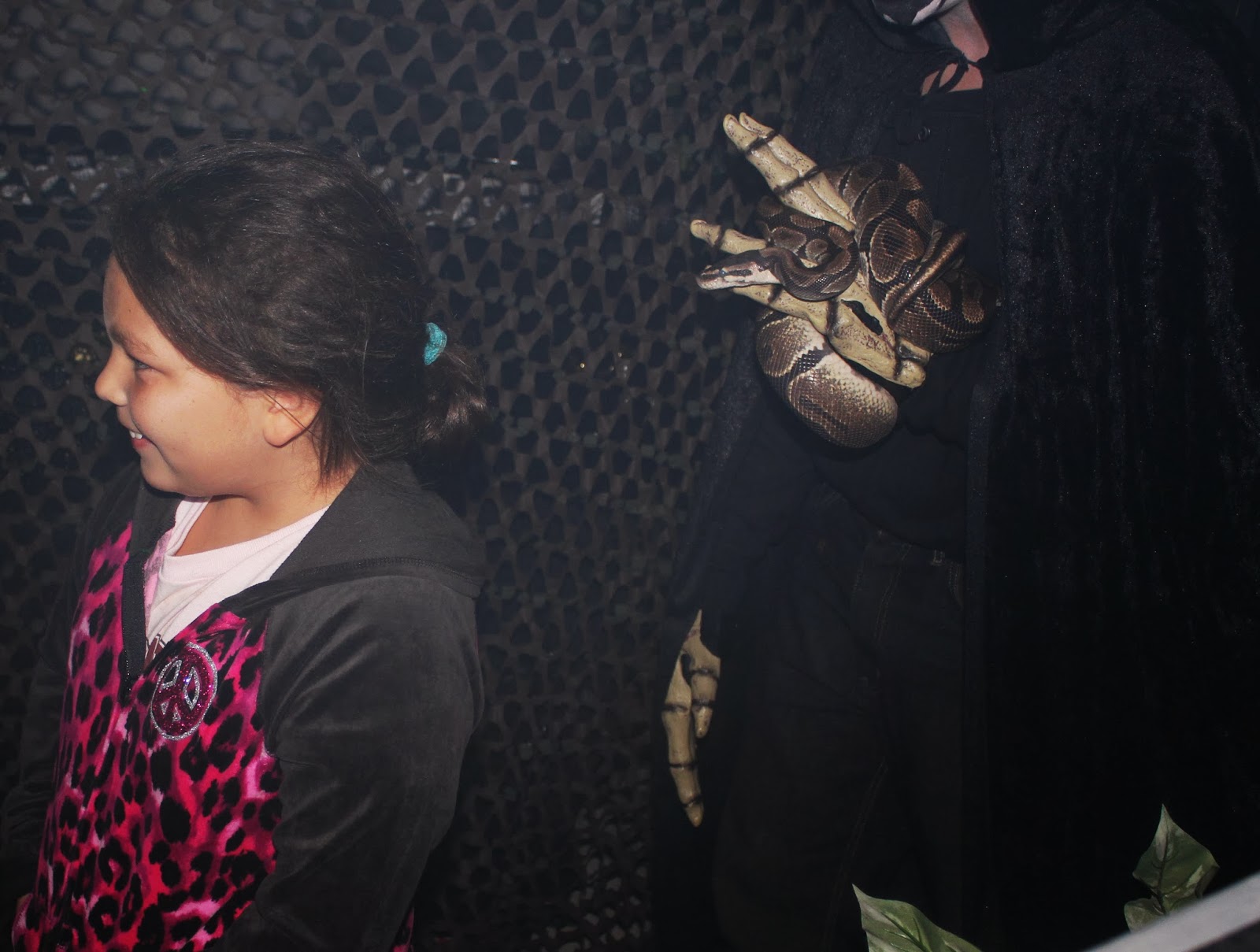 Estrella had no idea on what to expect when we got there. I mean, right off the bat, she found herself being followed, then as we rounded the corners and had creatures of the night pop out at us, she realized how scary a haunted house can really be. 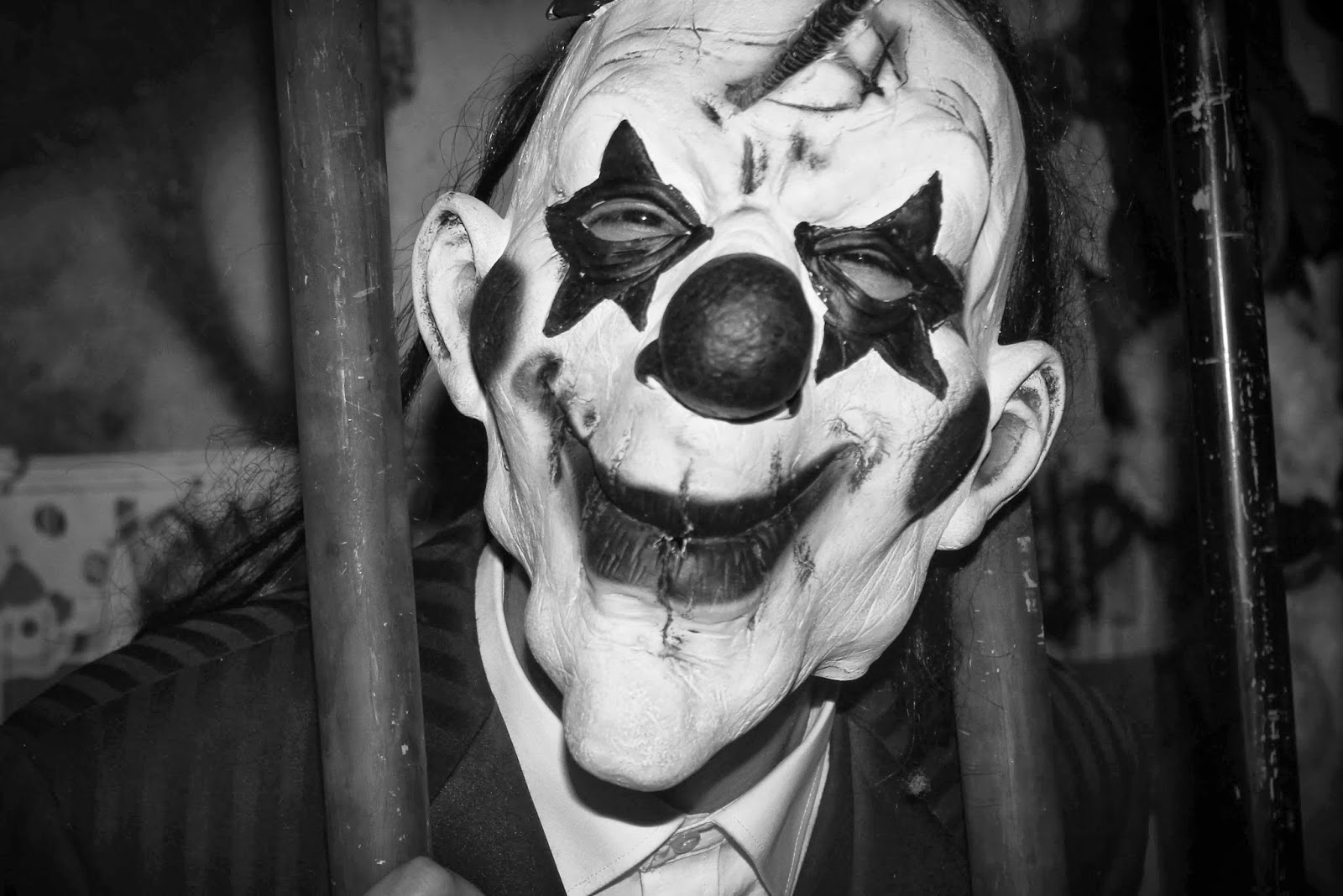 For me, I am not a fan of clowns and it seemed that there were quite a few of those scary creatures hiding in this haunt, as if they were waiting for us. 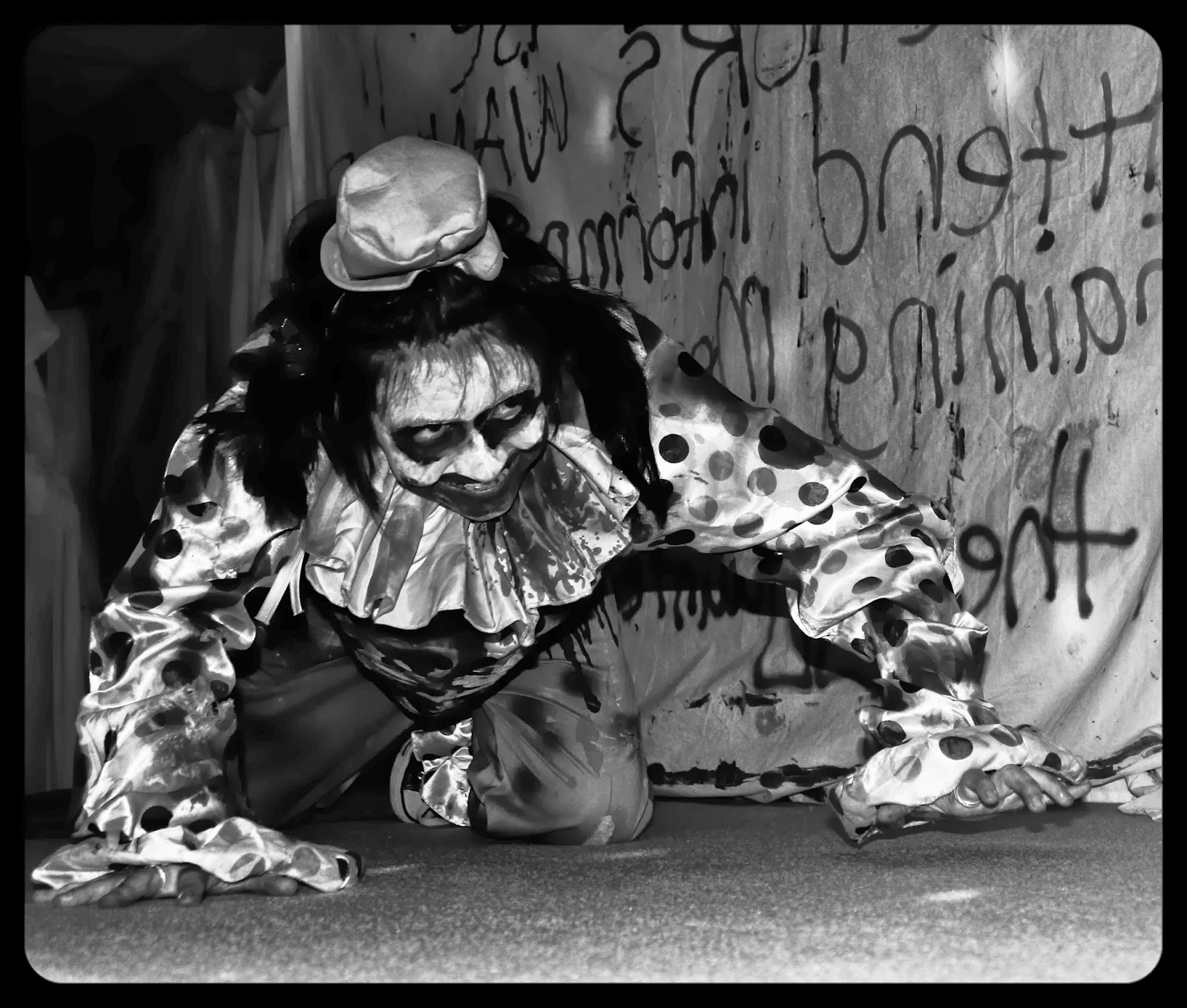 We also found zombies and even escaped mental patients who appear to have passed away. There were so many great scenes, leaving the curiosity along with the adrenalin, to take over as we entered a new room with a whole new scene to embrace and run from! 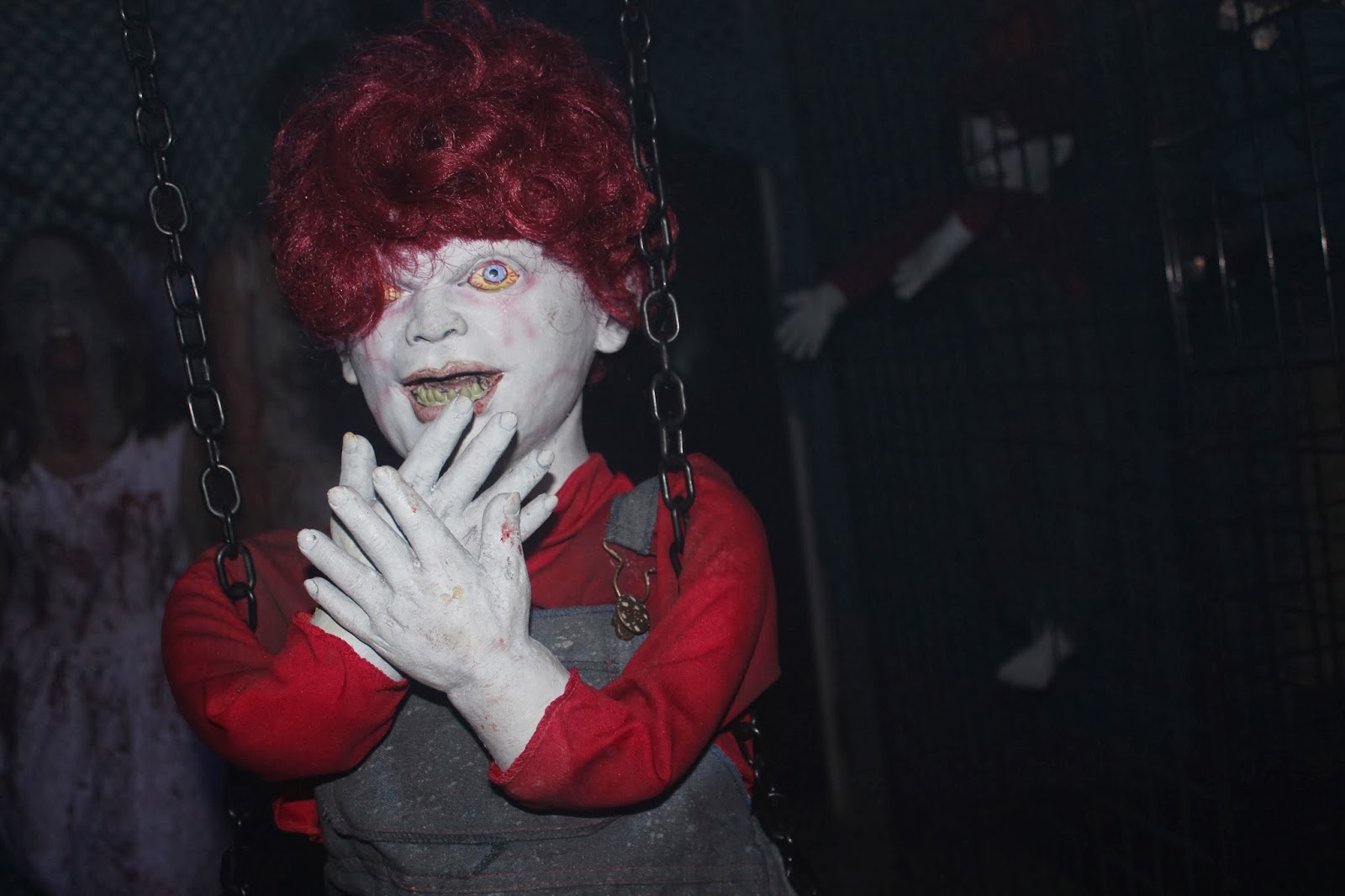 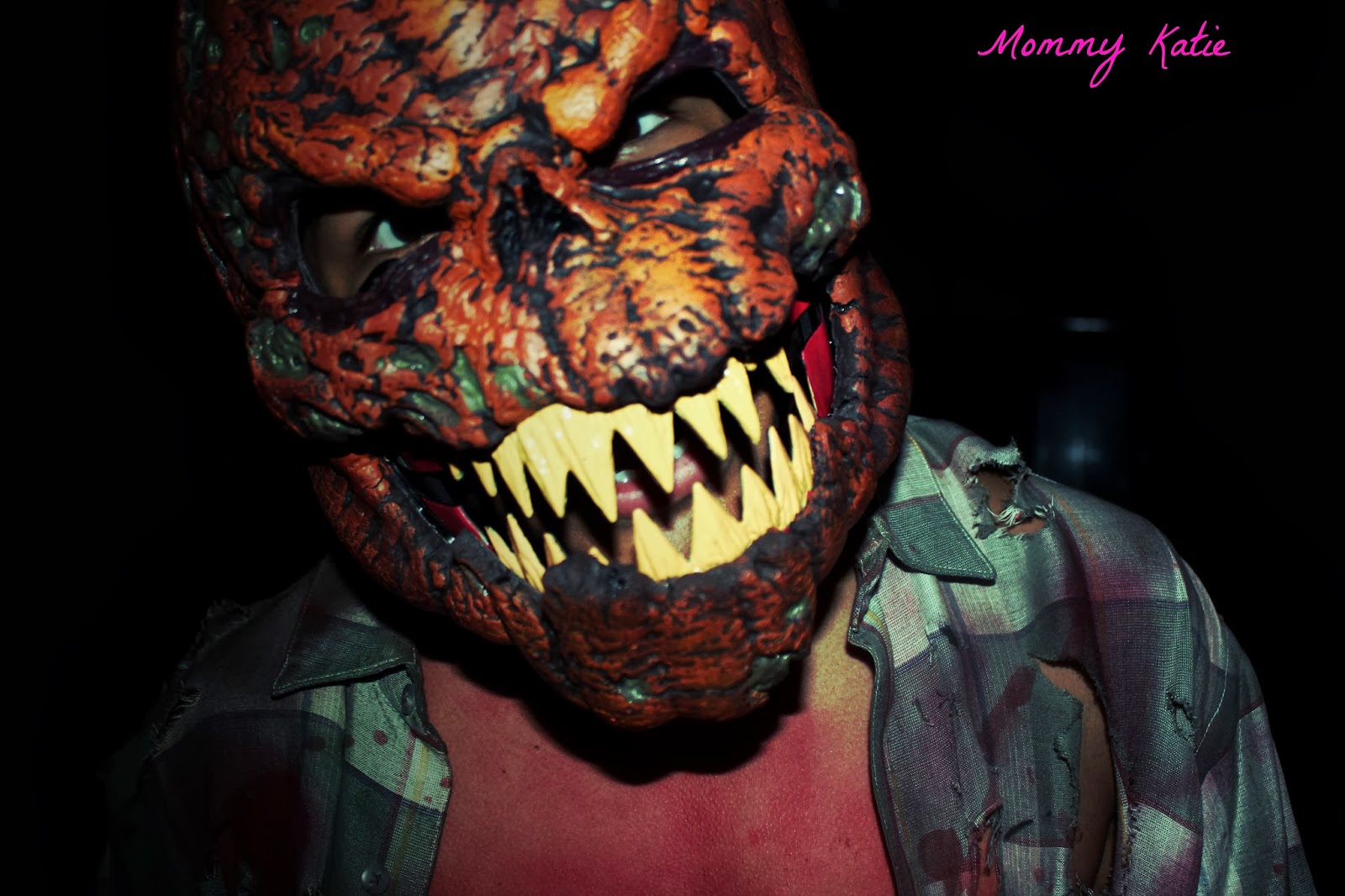