When it comes to family and knowing where you are from, you can go and start researching your family tree, but what if there are more questions you have? Like, why are my eyes blue? Are there any traits that I might have that could possibly lead to medical concerns in myself and my kids? And for those like my husband, who am I, and where did I come from? See, my husband was adopted at age 8, after being in the foster care system for 5 years. He was one of 7 children that his biological mother had, which all had been taken away from her at some time in their early years of life. The family that had adopted him, had also tried to adopt his older brother, but were unable to due to behavioral issues. That did not stop them from trying to keep as many of the kids together as they could, so as they would find out that his mother had another baby, they would adopt the child, making my husband one of 6 who were adopted, and 1 of 4 who were biological siblings. His adoptive family had to work with him on a lot of issues, like trust issues, like many young children who are adopted. They taught him the importance of family, and they tried to help him and his 3 younger siblings find the other siblings who were out there. They were able to find the older brother much later in life, and they helped reunite him with his younger 4 siblings when my husband was in his early 20’s. As for the other 2 siblings, they had lost contact with a younger brother, who was thought to have shared the same father as my husband, and who had been adopted by their biological grandparents. With the oldest sibling, a sister, well she is still out there. Over the years, my husband has had many questions. Like who his father was? Did he and his long lost younger brother share the same father? Where did he come from? In 1993, one person who had many answers, his biological mother, passed away. Then in 1999, his adoptive father died, and his adoptive mother passed in 2009. Leaving any answers to some questions lost. His adoptive parents tried to answer as many questions as they could. They helped him stay in contact with his biological mothers parents and a aunt as well. But as far as any other questions, no one really had answers. Like when we had our first son, he was born with medical issues. Could this have been a genetic trait? Do our boys and my husband look anything like his dad’s side? And one big question, is the one brother who had been lost for years, his full brother? Something that many had thought, but only one, who had passed away several years ago, knew for sure. A couple of months ago, we found the brother, and after sharing pictures from childhood and of our kids, we noticed a lot of similarities. My husband and his brother were separated when they were toddlers, and even after being apart for most of their lives, the two are very similar. They share a lot of the same likes and dislikes, they even have mannerisms that are the same. Then, one thing that really stood out was when his younger brother said that my husband looked nearly identical to their said dad. For me that meant, we needed to take that next step, the step to where we could possibly get some answers and move forward from there. I put up a post on the site GoFundMe.com as well as on here, to try to reach out and get help with finding answers. We wanted to get a DNA test done, to put the question that has been on my husbands mind for the most of his life, who was his dad and was this brother his full brother? We also wanted to share the story so that we can possibly find the eldest of the siblings, a sister, whom we have yet to locate. Well to help move forward the wonderful people from 23andMe send both my husband and his brother a genetic testing kit. 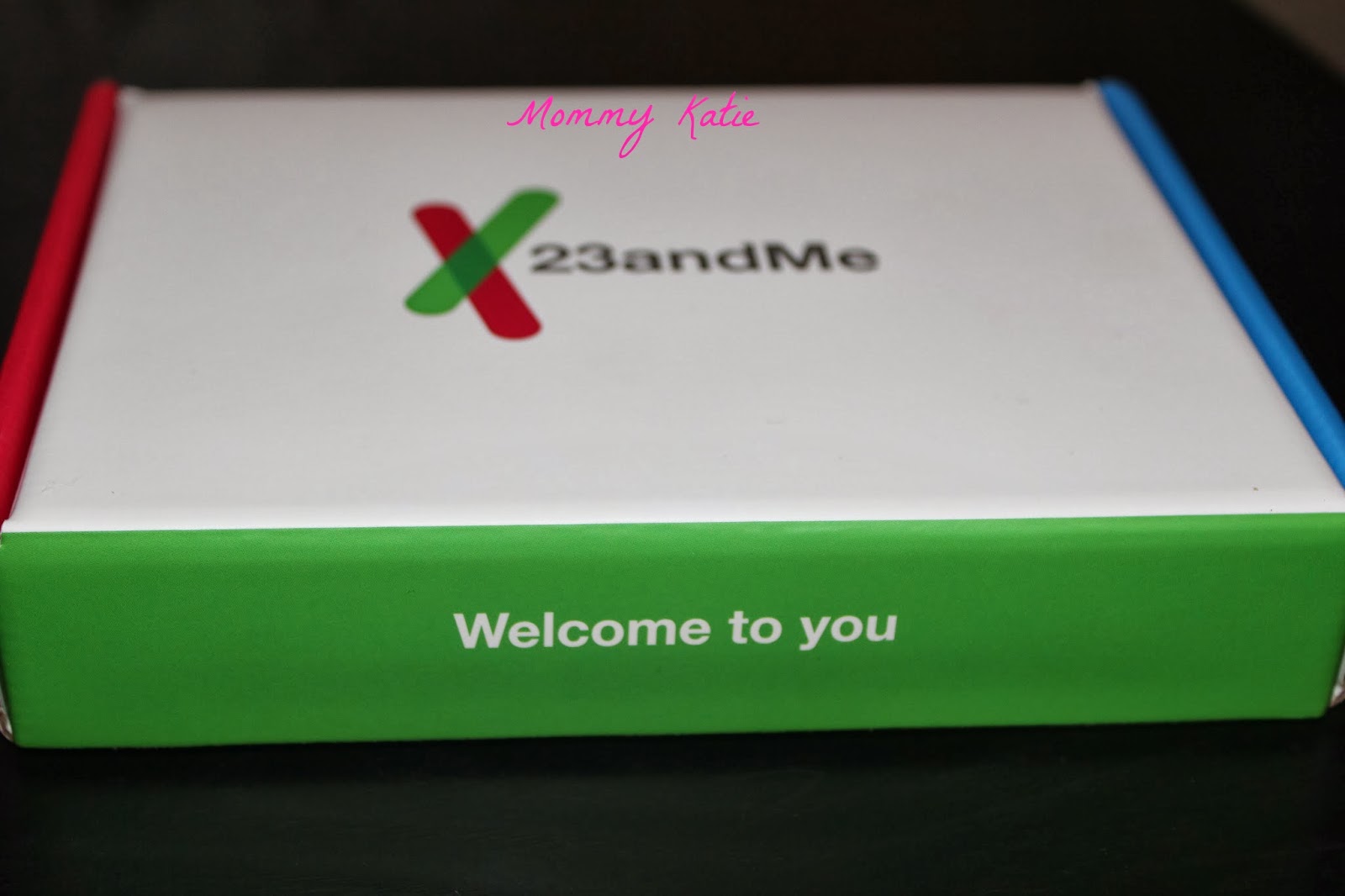 When the kit arrived, we were ecstatic, I mean, my husband was finally going to be able to get answers, answers about who he is, where he comes from, and answers about a family that until recently, he did not know existed. We right away got the sample after following the directions and put it in the mail. We also set up my husband’s profile and checked to make sure his brother did the same. It seemed that the few weeks it took to get the results, were longer than other weeks. My husband was constantly checking to see if they were in, even though the package said it could take a few weeks. Nevertheless, it was like a child waiting for Christmas to get here so he could open that long awaited present. When the results came in, I was sitting in a airport, waiting on a flight so I could get home. I opened the email and started to read it, then called my husband. He was home, along with the youngest of the siblings, his sister, and when I heard them go on the site and see his profile, I started crying, like a big baby right in the middle of a busy airport. See, the sister is another with questions, she is the youngest and when his family had adopted her, she had been found with the biological mother 3 days after she had died. She was a newborn baby, left in a car seat. So, seeing the maternal part of his genetics, was also a big deal for her. She was the only sibling to never know their bio mom, and she also never had a chance to meet the biological grandparents before they had passed away. Hearing them both go silent when they started looking at the maternal side, gave me the chills. I decided to let the two review the results, and that I would wait until I got home to look the site. Just from the amount of information we got from my husband’s results was amazing. I mean, we were able to track his ancestors all the way back to Europe, and even to specific parts of Europe. We found his health risks, which had we not done this, we would not have known. Like his risk factors for Atrial Fibrillation as well as so many others. A couple of days went by, and we had not seen anything from his brother, then when it hit, we were beside ourselves. We went to look at the maternal profile, and it showed his brother as sharing the same DNA profile. Then, when we went to the paternal side, to see about my husbands father, it showed his brother on there as sharing the same DNA profile! It was something that my husband always knew in his heart to be true, but something that no one had ever looked into. My husband and his brother share the same father. Not only is it huge to now know that his brother is his full brother, but he also has a whole other family, one he has never known. When my husband was born it was said that he was in fact his fathers son. His dad and mom then had his younger brother. His parents broke up shortly after, and his biological mother told his father that my husband was not his son. This then led to the suicide of his father, which is the reason the grandparents only adopted the brother and why they never told the brother anything about my husband and why they never tried to keep in contact with my husband. See when we had found the brother, he was unaware of the fact that my husband was possibly his full brother, he also did not know he had 3 younger siblings. Having 23andMe give us the results they did, answered so many questions and has also opened the door to a whole new family, one my husband never knew existed. Having both my husband’s and his brother’s profile on the 23andMe site not only gives them answers, but we are hopeful that maybe the sister who has not been found, will decide she wants answers, and who knows, maybe there will be a update on here with even more news on this story in the future! So if you want answers, whether about your ancestors, your health risks, genetic traits, as well as more that can be found from genetic testing, then stop wondering and order your 23andMe kit today! 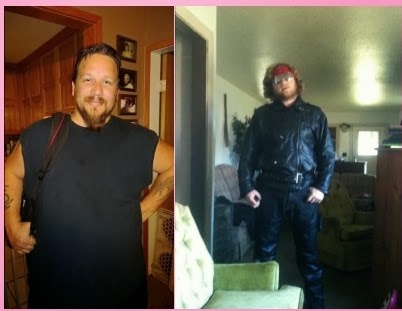