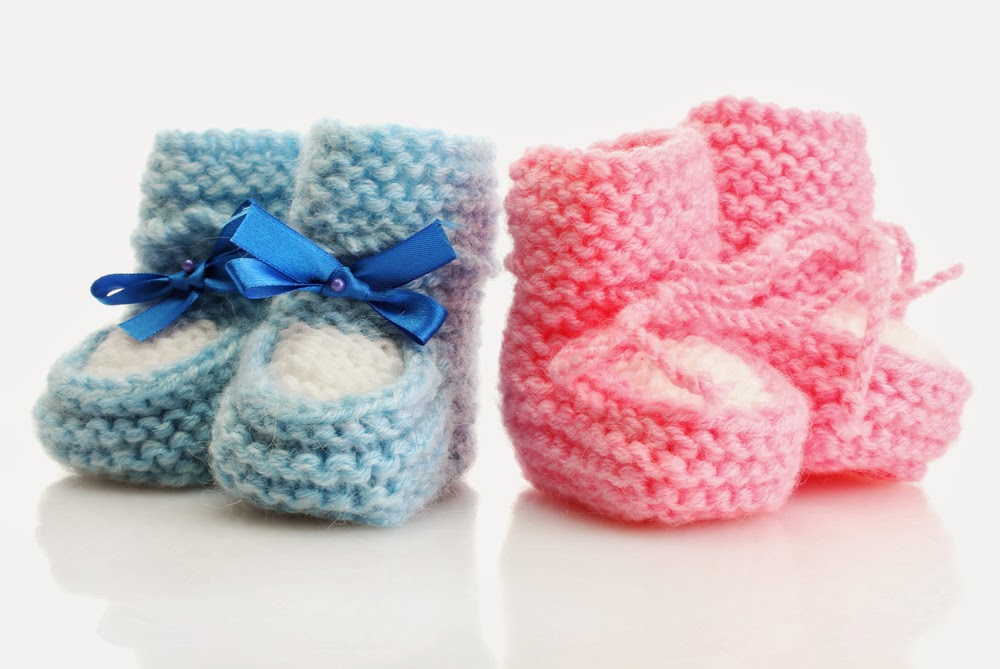 Human beings are innately
curious and thus, it is no surprise that when it comes to one of the
biggest moments of our lives, becoming parents, we are curious to
know whether we will be having a baby boy or baby girl. Yes,
undoubtedly for some couples it goes beyond simple curiosity and for
some others, there might be certain social pressures that come to
bear. Let us look at motives for finding out the gender of your baby
as well as baby gender testing.

Discovering the gender of
your baby can help bring the family closer. It is hard for some
couples to be expecting a baby and not know if it is a baby boy or
baby girl. They might feel that constantly referring to the child as
“it” detracts from an important part of parenting in the prenatal
stage. Why not learn the sex of the baby and begin conceiving the
individual as a “he” or a “she” or perhaps even pick a name
and begin referring to the new addition by his or her name. Further
to this, discovering the gender of their baby might help them short
listing names or choose baby bedroom décor and color scheme.


There may be medical
reasons for wanting to know the gender of a child – in some cases,
certain hereditary illnesses or genetic abnormalities might be
specific to either males or females. Couples might thus opt to do a
baby gender test in order to know whether the baby might be affected
by the illness.

Although western cultures
are still rather patriarchal, we have generally moved on and males
and females stand on equal ground. However, there are many cultures
around the world which place much bigger important on baby boys than
baby girls. In some countries, gender selection is still practiced
due to certain cultural perceptions associated with females; in these
countries, the birth might either be terminated and the fetus aborted
should it be found to be a female. In extreme cases, the female baby
might be killed at birth. India and China are two countries where
gender selection, although not legal, is still very widespread. In
these cultures, males are the ones who carry on the blood line, work
and provide income and viewed as the pivot of a family. Females may
be considered burdens and will not enjoy the same rights, privileges
and degree of freedom that males would. Gender selection does have
bpitfalls beyond ethics and principles. It can create a demographic
unbalance where the male to female ratio is too low or too high. In
western cultures, this problem has not been observed and the
demographic male to female ratio is well balanced. Despite laws
banning gender selection and the refusal of most DNA testing
companies to provide gender testing in certain countries, the
practice is still widespread. Studies have shown that in rural China
gender selection takes place frequently. Countries like India have
made it illegal to reveal the gender of the baby during an ultrasound
in an attempt to curb gender selection.


There are countless ways
of determining whether you will have a baby girl or baby boy. How
accurate do you need your results to be? If you are just happy
playing around and experimenting, then you can follow the steps of
many other mothers and carry out one of the home baby gender
prediction tests such as the cabbage test or the Chinese calendar –
results might be wrong, but they can be nevertheless, fun to carry
out.


If
you are set on discovering the gender, you can have a DNA test
carried out (see
example here). There are 2 main non invasive tests that you can
carry out early in pregnancy – in fact, these baby gender DNA tests
can reveal the gender of your baby far earlier that your 18-20th
week ultrasound (which mind you, according to FDA recommendations,
you should not carry out just for getting to know the sex of your
baby).

A urine sample or a blood
sample is all that is needed to know the gender of your child. A
urine sample has no specific requirements – so as long as you are
in your 9th week of pregnancy. With blood, you have the
inconvenience of the sampling process which generally is a
self-sampling procedure whereby you are required to prick your finger
and collect the samples on a special, sterile paper. Whichever sample
you collect will contain varying amounts of baby DNA. This is simply
because fetal cells die and find their way across the placenta. They
then enter the mother’s blood stream and begin circulating around
her body. Eventually all blood gets cleared by the kidneys and the
filtrations process expels fetal DNA with the urine. Analysis of
either sample will thus provide the gender of the baby. If analysis
confirms Y chromosomes in the sample, then the baby is a boy. If the
analysis shows no Y chromosome, the baby is a girl.