This is a sponsored post written by me on behalf of GoodNites®.

As a parent, we all look forward to having a good night with the kids. For me, this means that not only everyone sleeps through the night, and not having to wake up in the middle of the night to change out bedding due to a accident in the middle of the night. Recently I was asked to join GoodNites® and some other great bloggers to talk about our experiences and also share the GoodNites® Better Nights Sweepstakes with our readers. To get this awesome campaign started off, I was sent an amazing package containing two packs of the GoodNites® Disposable Bed Mats, a cozy fleece blanket, and a iSound ListenUp speaker. 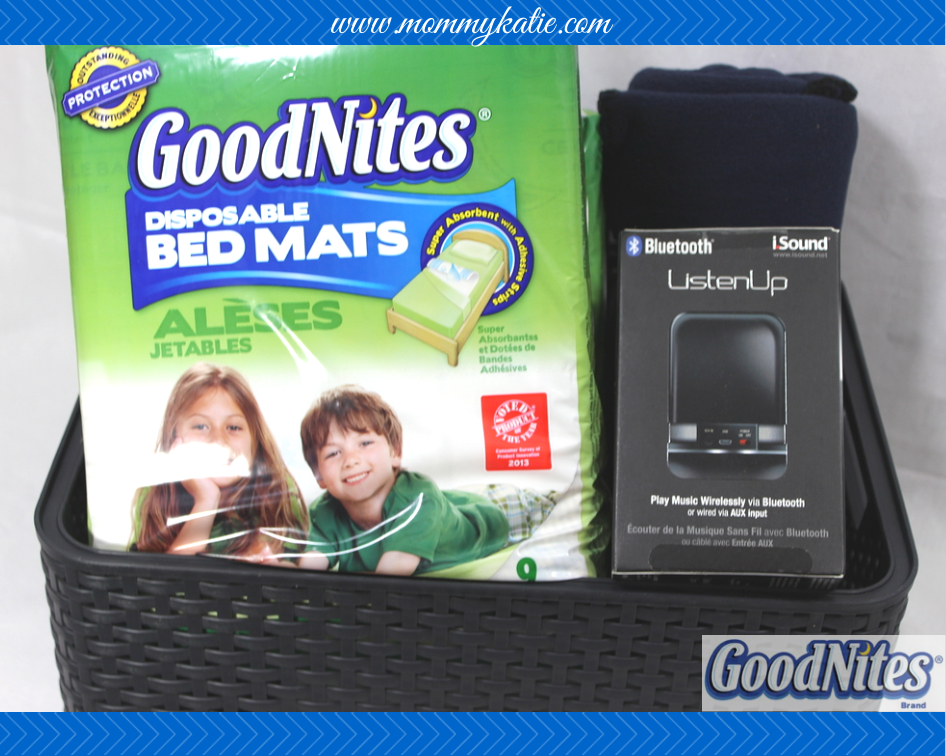 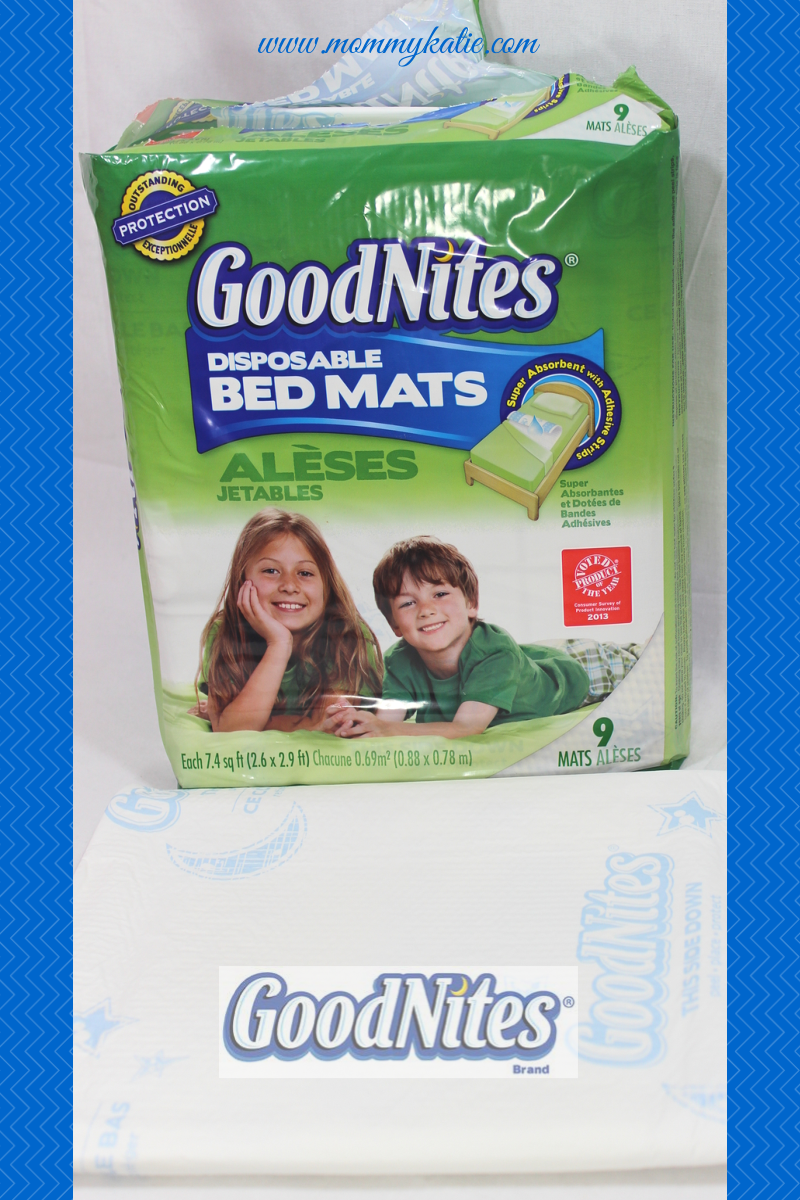 Well to help with improving the nights of kids and parents, the wonderful people from GoodNites® are holding a sweepstakes. The sweepstakes if called the Better Nights Sweepstakes, where from now through April 14, 2014, parents can enter to win an amazing prize pack. This prize pack will include a three month supply of the GoodNites® Disposable Bed Mats along with a series of gift cards, giving the prize pack a value of around $5,000, so the winner can reward their child with a new bedroom set! To enter this sweepstakes and also get the official rules on the sweeps, head on over to the GoodNites® Facebook page. To get everyone excited about the GoodNites® Better Nights Sweepstakes, you can join myself and some other great bloggers during the GoodNites® Twitter Party, which will take place this coming Thursday April 10, at 10:30 am PST! You can follow along during the Twitter Party using the hashtag #GNLightsOut, and follow myself  @kasexton, the people from GoodNites® @GoodNites, and the wonderful people from @SITSGirls, along with some other great bloggers who will be joining in on the action!

This is a sponsored post written by me on behalf of GoodNites®.