This post was sponsored by the Role Mommy Writer’s Network (www.rolemommy.com). 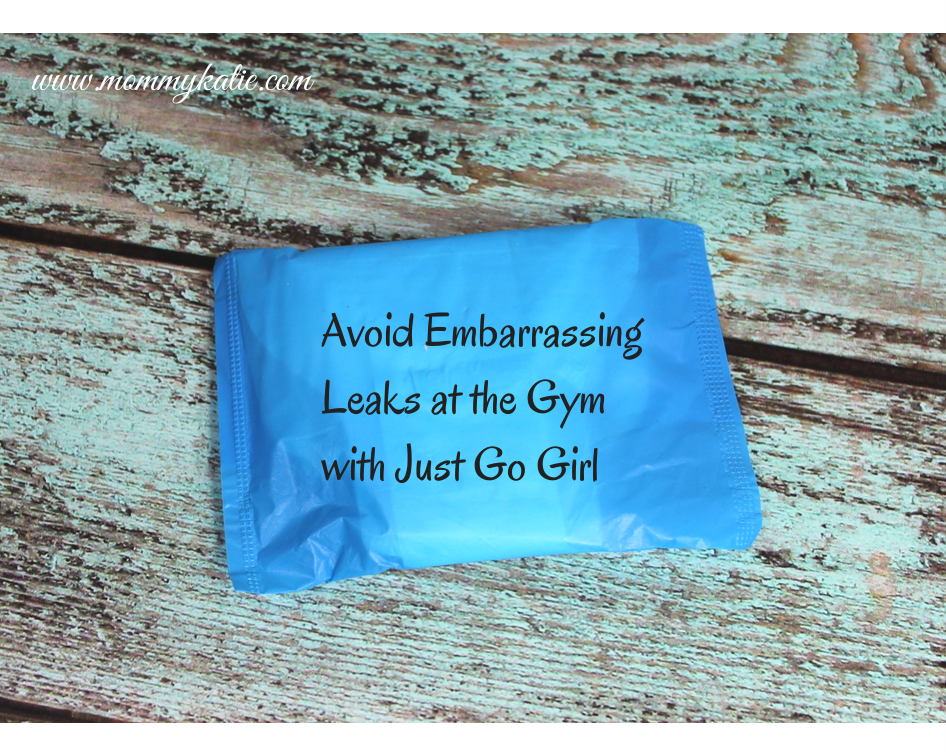 Being a mother of 3, a wife, and also a woman, I find that taking care of me is very important. After my daughter, my eldest was born, I found that it was easy to head to the gym work out, and to also find ways to eat healthy. Then, in 2007, my husband and I had a baby boy who was born asleep, which I took very hard. Shortly after I found I was pregnant with our middle child, and I was right away put on bed rest. During my time on bed rest during the pregnancy, I ended up gaining 150 pounds, after having our middle child, I did not go back to the gym, nor did I watch what I was eating, so that weight did not go away.

Then when I found that I was pregnant with our youngest, I was once again put on complete bed rest due to health issues, which had a lot to do with my weight. I found that after having my youngest and learning more about my medical issues that continued even after pregnancy, that I did not want to be that mom. That mom who sat and watched her kids play, instead of getting up and playing with them, due to the medications I had to take. I knew that if I made the change to loose weight, that I could get off the medications that made me feel sluggish, and also have the energy to be the mother I had always wanted to be.

I started my weight loss journey by cutting out the sweets and sodas, which was a lot harder to do than I had originally imagined. From there, I began watching my daily caloric intake, keeping to a strict calorie count that I had set up with a dietitian after meeting with my doctor. Once I got to a point where I felt like I had more energy, and where getting up and walking around was not a painful chore, I began to go walking on a daily basis.

I soon realized, that even with the simple walking, that when I would get home, I had leaks. I would wear pads to try to hide the leaks when I went for walks, but the thing was, even though those embarrassing leaks were hidden, those pads I was using were not. They were not only noticeable for me, but they would also move around and bunch up. Once I decided to start going to the gym on a regular basis, I knew that when I would go to lifting weights, increasing my workouts and such, those leaks would probably increase, and they did, but wearing those pads that show through my workout clothes was just as embarrassing. So like many other women in my shoes, I wanted to find a solution to the pad situation, and it was not until recently that I found a solution, when I was sent some samples from Just Go Girl! 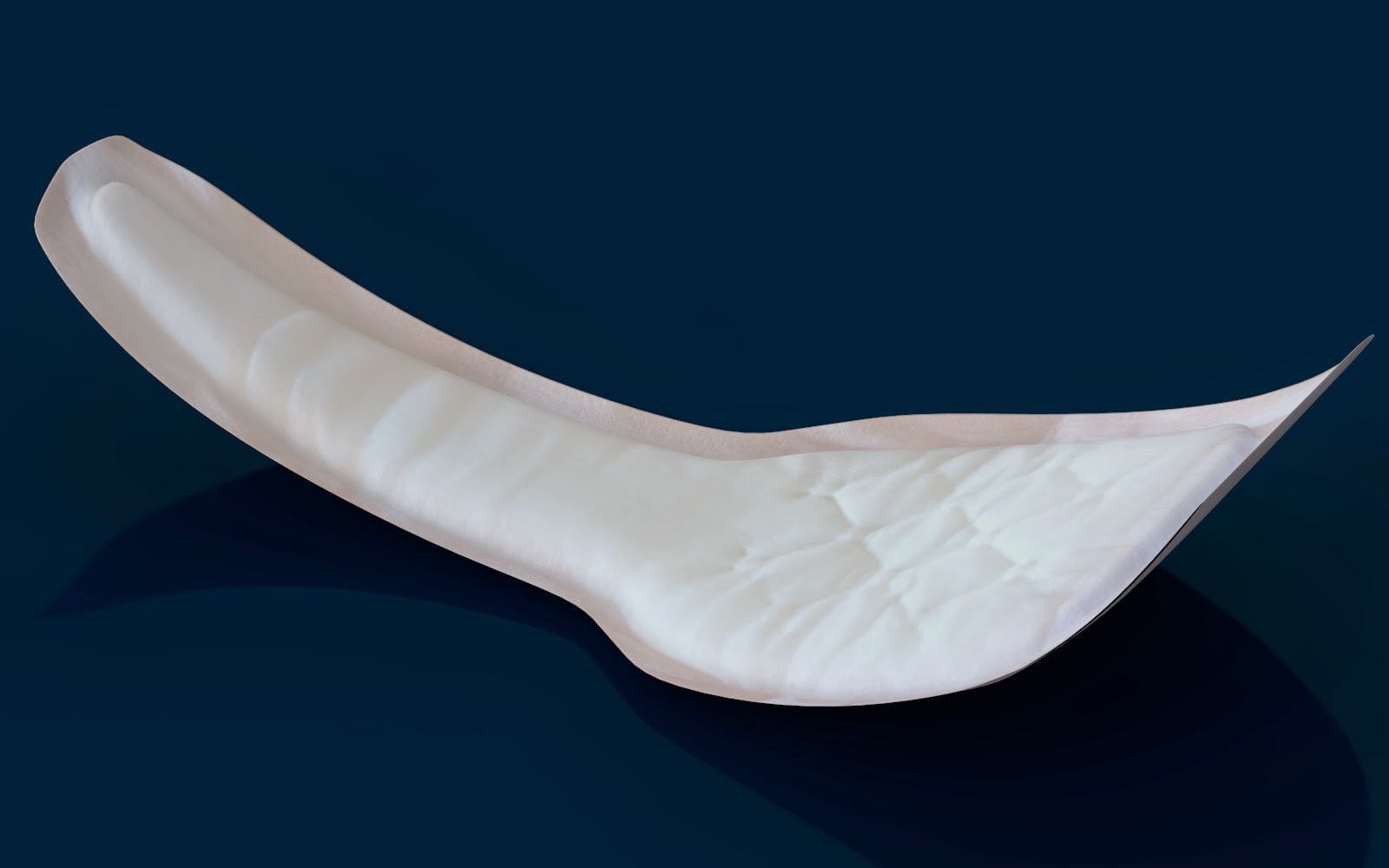 After giving the Just Go Girl pads a try while I was at the gym, and finding that I was not only able to hide those athletic leaks, but also keep my pads from being noticeable, I learned that having athletic leaks is more common than I thought. I also found that the Just Go Girl pads are great for other times when leaks occur, like when I sneeze or cough, being a product that is great to have for both at the gym and even at home! So if you are a woman who experiences those embarrassing athletic leaks or even those, oops I sneezed leaks, check out the pads from Just Go Girl and give them a try, and be sure to get your free sample today by going here!

This post was sponsored by the Role Mommy Writer’s Network (www.rolemommy.com).