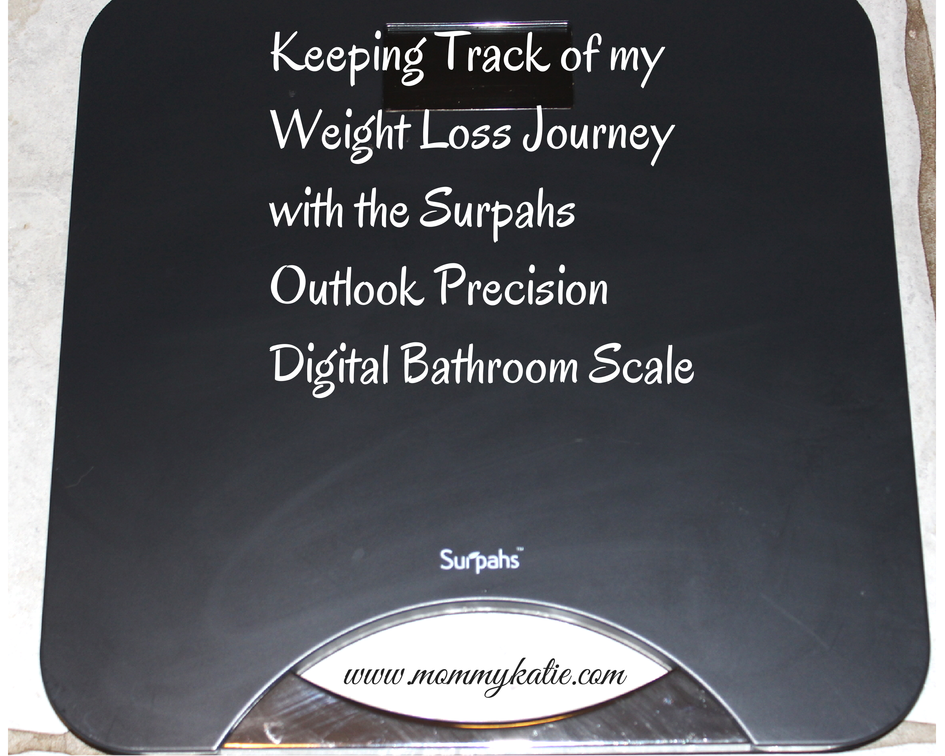 Having a weight loss goal when you decide to take that journey to loose weight is ideal. I see the goal as being what I aim to achieve, and seeing that number I had originally set when I started, get closer and closer, keeps me motivated. Now I am not one who is going to say that weight loss is easy, because for me it has not. I will admit, I have had set backs, and honestly, each of my set backs are my own doing. I think one of the biggest things that I had was not seeing my numbers, so that I could see the reality of going several steps backwards.

When I started my weight loss journey last year, I went and bought a bathroom scale. I weighed myself every week, and I found myself very proud of the progress I was making. Then last October, I had a set back, when my scale had been broken, and I kept putting off getting a new one. I mean, it was not like bathroom scales are expensive, but I just got busy and sidetracked, and never got around to getting another one when I was out and about. It was around that same time in October, where I also began to cheat myself, and I got lazy. It started with those holiday treats, you know, first there are the Halloween parties and events, then you have Thanksgiving, and Christmas, and I gave in to temptation, too many times to count. I did not see it as bad while I did it, though I regretted eating that piece of pie, or indulging in those goodies that I adore afterwards. I would eat those things, then later on, regret doing it, but not do anything about it, so the pounds came back on. I did not have a scale on hand, where I could see just what I had done, and I think in the back of my mind, I did not want to see the truth.

It was not until early in the spring this year, when I went to my Dr for a checkup, and that reality that I was avoiding, slapped me right in the face and gave me a wake up call, when I got on the scale at her office. I then felt ashamed, especially after looking at my chart and seeing how much weight I had put on from my previous visit, which had only been 6 months prior. To see the reality of it all, was what I really needed, and I realized that I not only needed to get back on track, but I also needed to get a new scale, so I could get the facts of my progress, and once again start aiming for that number I had set one year prior.

Well to help with keeping track of my progress, I was sent the Surpahs Outlook Precision Digital Bathroom Scale. One thing that really stood out for me was the handle, which helps for being able to store it away, so I can keep it safe when I am not using it. The handle also makes it great for carrying it to other rooms, easily, which is great for just about any moment in my life since my kids seem to think that mommy is a human octopus. I also found the sleek back color and thin design to be plus’s.

Then when it comes to how the scale works, I like that I do not have to fuss with turning it on by trying to tap it just right, all I have to do is get on it, which is also a plus when others want to use it as well. Making this great bathroom scale, exactly what I needed in order to get back on track with my weight loss journey. So if you are wanting to start your own journey, and you have a number in mind for your own goals, get a scale that is accurate and easy to operate and get the Surpahs Outlook Precision Digital Bathroom Scale today!

Also be sure to follow Surpahs on their social networks so you can stay up to date on their family of great products that help promote a healthier lifestyle!