Thank you to Johnson’s Baby and The Motherhood for sponsoring this post! All opinions are my own. 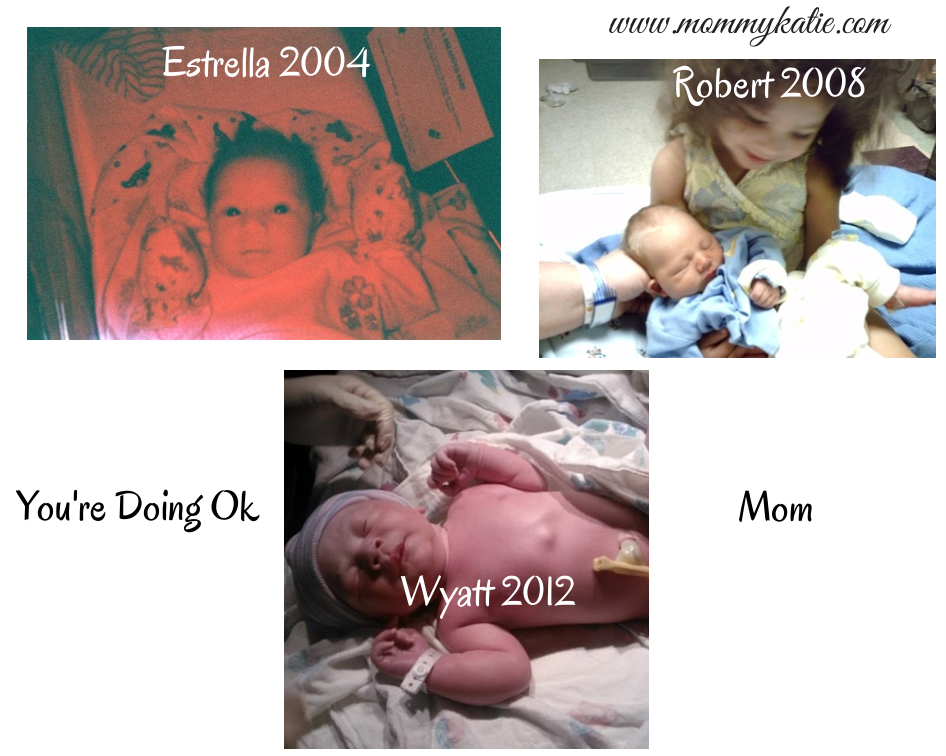 As a mother of 3, I can find many pieces of advice to give, but I learned after having my first baby, that even after all of the advice in the world, no one can truly prepare you for the road ahead. In 2004, when I found out I was pregnant with my eldest, Estrella, I was terrified. I did not feel that I was ready to be a mom. Through out the entire pregnancy, I got advice from family and friends, and I went to those preparation classes to learn how to care for baby, I read all of the books, and as the time came closer to meeting my daughter, I knew that ready or not, she was coming.

I was young, and even though her dad was there, I did feel alone. I did not have the support from him that I had expected, and within the first year, we had grown apart and were no longer together as a couple. I learned along the way, from trial and error, and looking back, I know that the choices I made as a single parent with a baby, were the best ones for my daughter. I was a full time nursing student, and I worked at the hospital full time, even though I was not with her as much as I had wanted to be, at the time, it was the best thing for both of us so I could provide the future and life we deserved.

In 2006, I met my husband. I found that dating and being a single mom was not easy, in fact it was very scary. I found love, trust, and support in my husband, something that I had only dreamed about having someday, but did not think I would ever find. We were married in 2007. That same year, we had a baby boy, who did not make it past delivery. It was one of the hardest things I have ever had to face in my life, but I knew I had to stay strong and be there for my daughter and my husband. In 2008, we had another baby boy, one who was born with some medical issues. Robert was born 1 month premature, but had beat all of the odds that had stacked up against him when I was pregnant.

When I was in my first trimester, the Dr’s had discovered that in the place where his tiny lungs were to be, was a cluster of tiny cysts, and that his little heart was on the right side of his chest instead of the left. My husband and I had several months to learn about his condition and prepare for his arrival. We were told to prepare for the worst, but in my heart I knew to expect the best possible outcome. When he was born, the Dr’s had a team of Neonatal Specialists on hand, ready to rush him into surgery and possibly transport him to another hospital. The delivery was so fast, that in the midst of things, my husband ended up delivering him from start to finish, and the sound we heard was music to our ears when our son let out his first cry, something the Dr’s did not expect to happen. My little boy, not only beat the estimated birth weight that they had given us just 2 days prior, but he came out screaming. Instead of months of hospital stays that we had prepared for, he spent one night in the NICU. He ended up being able to go home with me, which is what I had prayed for the entire pregnancy, and he did not have his surgery until he was 2 to remove what they had believed were cysts on his lungs.

Nobody was truly able to prepare us for what was to come with our Robert, nor were they able to tell us what to expect with having 2 children in the home. I think by the time we had our 3rd baby, Wyatt, I was a little more prepared. Although I seemed like a seasoned pro, having 3 kids in the home is a challenge, but one I welcome with open arms each and every day!

Each of my babies have taken me on a different journey, each of them having such big personalities and being so different from one another, but each one making us the family we are and the family I cherish! Something that I know I have thought about, especially when I was alone with my eldest baby, was if I was doing everything right, and would everything be ok. I think this is something every mom faces, and as a parent, I find myself so judgemental on myself, always trying to do what is the most beneficial for my children and my families future. 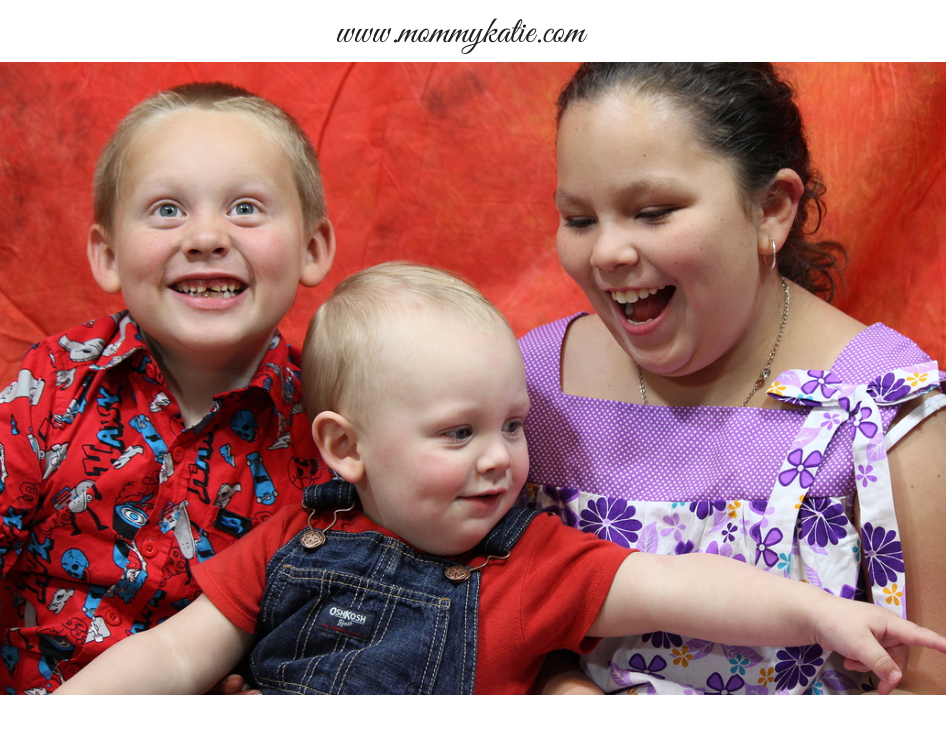 Also on May 8 at 1 pm EST, be sure to join in on an amazing Twitter Party, and be sure to use hashtag #YoureDoingOKMom to follow along, and share what being a mom means to you! Click here to RSVP and also learn about the prizes that will be given away during the party!

Thank you to Johnson’s Baby and The Motherhood for sponsoring this post! All opinions are my own.