We were given admission to the L.A. Zoo in exchange for this review, all opinions are my own! 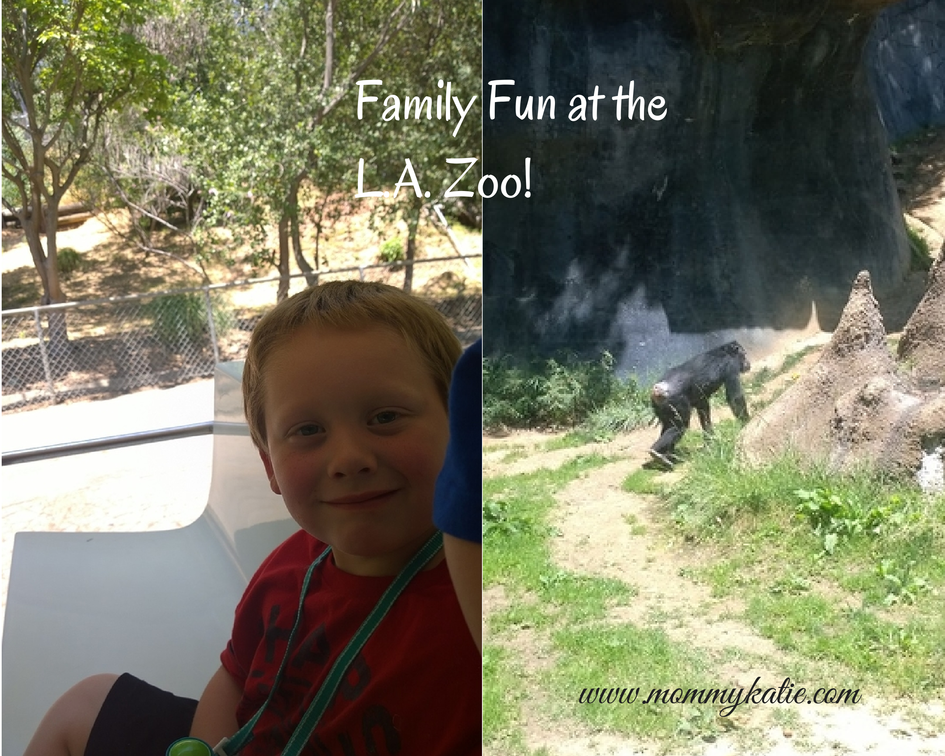 During our time in L.A., the kids and I wanted to explore, and one of the things Wyatt loves, is animals, so when we were planning our trip to L.A., we added a trip to the Los Angeles Zoo on the itinerary! We found this to be a great spot to spend our afternoon. Not only were we able to explore and learn, but we got to see so many great animals.

As we began our trek into the zoo, one of the stops the kids and I decided to check out was the Meerkat’s, and as Robert pointed out, they looked just like the Meerkat’s from Meerkat Manor! We liked watching them as they went in and out of the burrows, and interacted with one another, occasionally looking up at the crowd of spectators, as to say, “Hi people, we are the meerkat’s!” 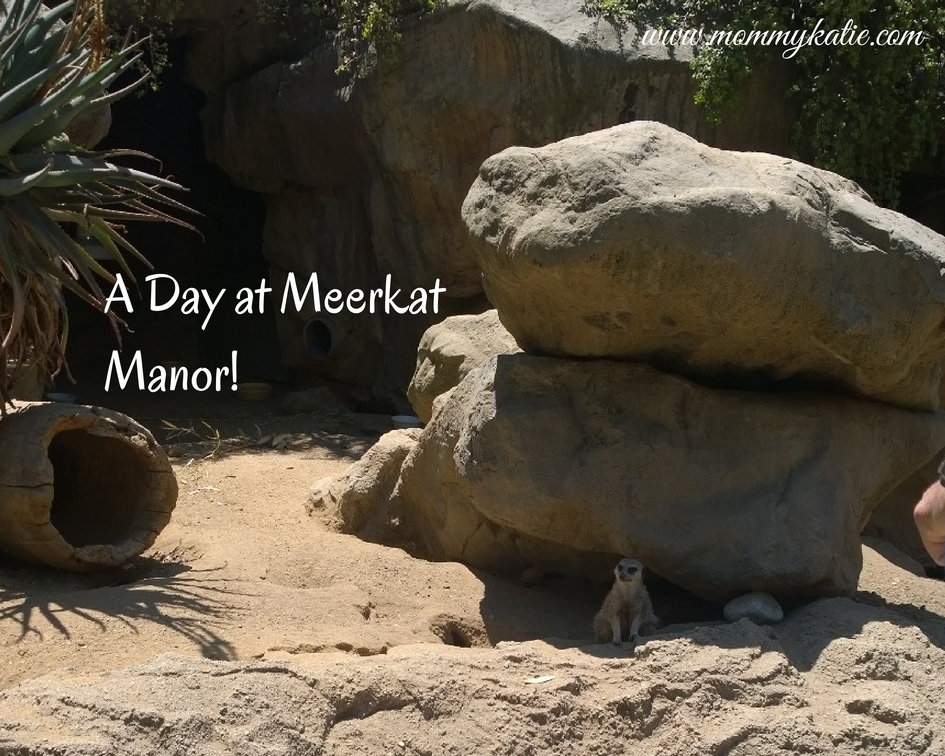 After doing some exploring, the kids decided they wanted to take the shuttle, to get down to the monkeys and other animals they wanted to see. We found the zoo shuttle to be great, because the park is fairly large, and with little legs, they were tired and the shuttle was ideal for getting through the rest of the park! We got off at the monkey park, which was filled with various species of monkeys, and was the part of the Zoo that Wyatt found to be his personal favorite. I mean, even after leaving the zoo, he continued to mimic the different monkeys he saw, so I see the monkeys as being his fave!

In all, the kids and I enjoyed our time at the Los Angeles Zoo, and found it to be a great addition to our vacation, as well as a great addition to the memories we made while out in California! So if you are planning a trip to L.A., be sure to add the L.A. Zoo to your list, and take a walk on the wild side with all of the adorable animals that can be seen during your visit!! 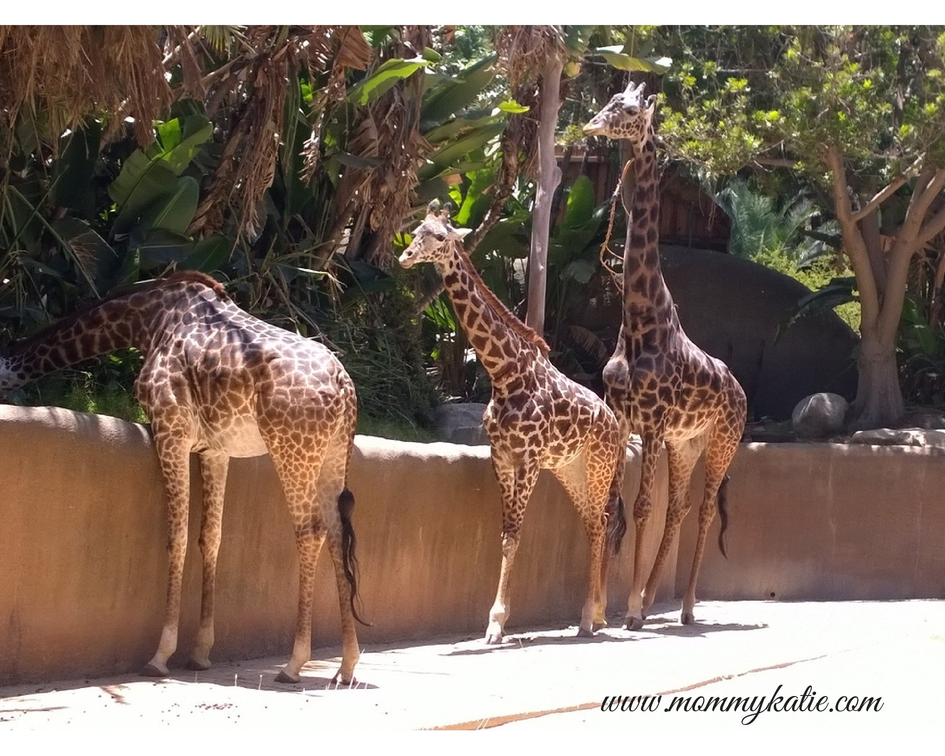 Thank you to the L.A. Zoo for providing us with passes for this review!