I was provided with a trip to NYC, along with food and lodging, in exchange for this post. All opinions are my own, thank you to the PR group for inviting me! 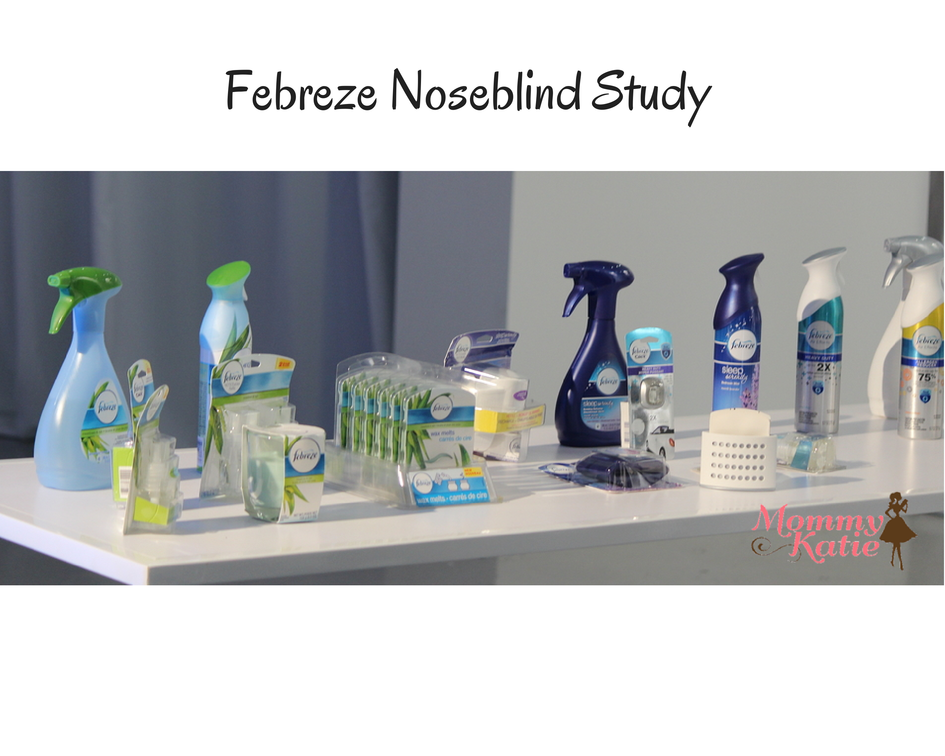 Being Noseblind, is something I was unaware of. I mean, when we are in our homes, we become immune to the smells, therefore, becoming noseblind to the smells around us. Earlier this week, I was invited to NYC, to attend a Febreze Noseblind Study event.

This event was one where I learned a lot, and I also got to talk to, and meet first hand, the people behind the product, the people behind Febreze! On top of meeting the developers, a Dr. who explained the senses and what noseblindness is, I was given the chance to meet Jane Lynch! 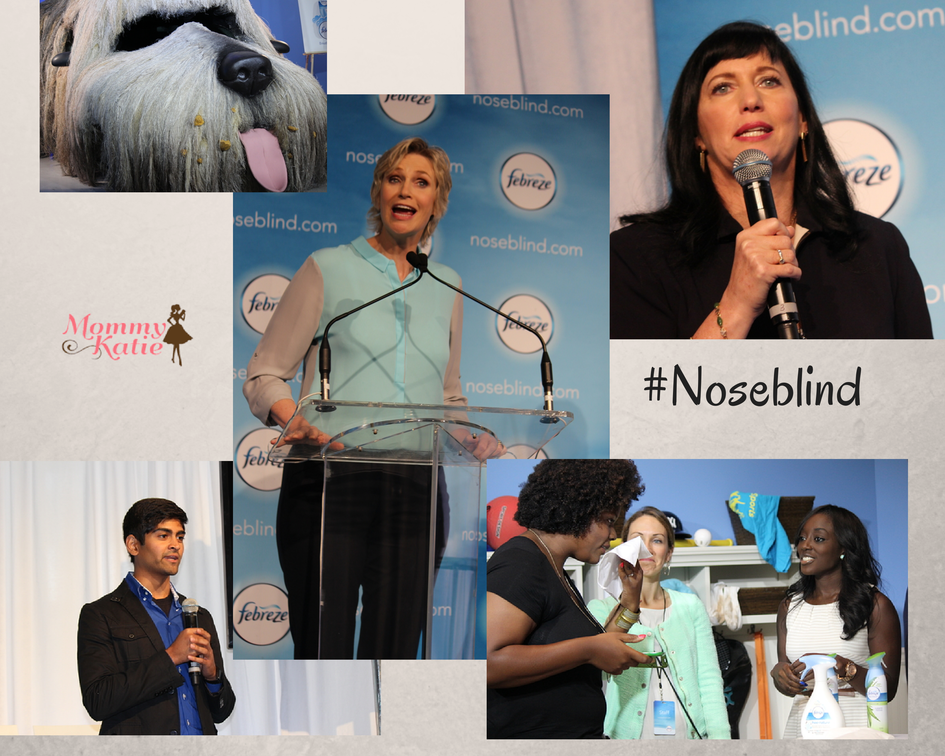 During the event, we listened as speakers went up, explained the science behind the senses and behind that amazing product, Febreze! The presenter during the event was that amazing comedian, Jane Lynch, who not only introduced all of the speakers, but also shared a commercial in which she herself goes over the condition of noseblindness.

From there, we got to participate in several noseblind studies, which included car smells, locker room smells, and odors from lingering food smells in the kitchen. All of which I found to be amazing with the results, one of which I have conducted with my own friends and family!

The one that really got my attention was the kitchen study, where they put the water from a can of tuna in a cup, had the audience come up and smell it for themselves to see it was in fact tuna water, then added a couple of sprays of Febreze to the cup, mixed up, then once again had members of the audience smell, to see, that the strong smell of fish, was gone and all that was left was the refreshing smell of Febreze!

So educate yourself and others about noseblindness, and fight this issue with the different products from Febreze and try your own noseblind study!