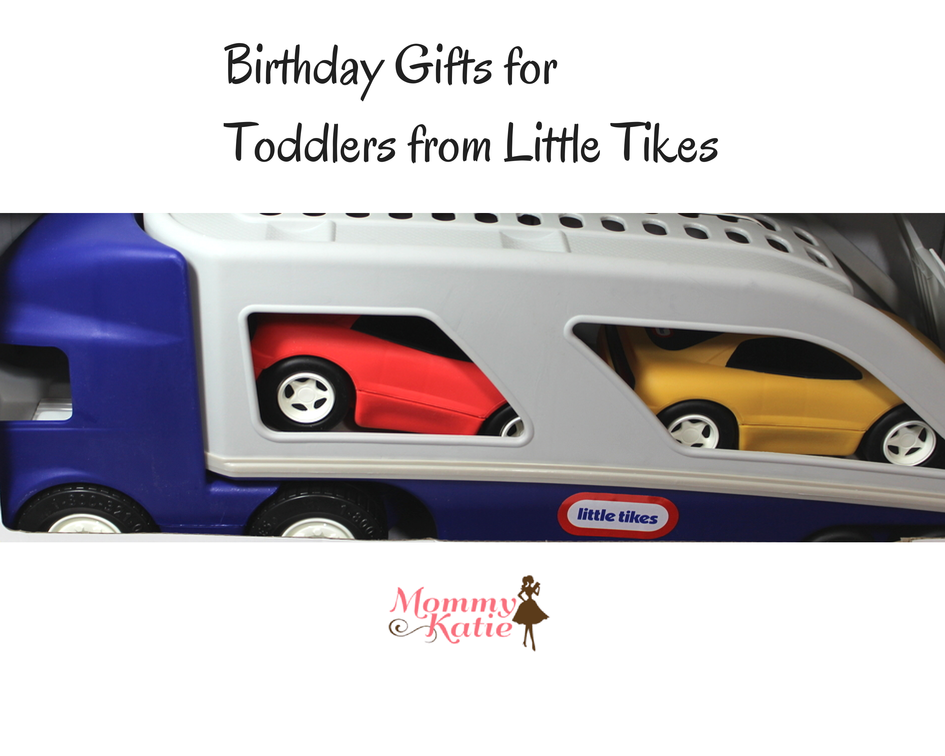 As Wyatt gets older, he finds more and more interest in the big kid toys, but being a toddler, not all of those big kid toys that his older siblings have are safe for him to play with. With Wyatt’s 2nd birthday just around the corner, aside from the big party planning, I also want to get my little big man, some new toys that are not baby toys, but big boy toys, that mimic the ones that his older brother have, but that are meant for younger kids.

Like many other little boys, and like his older brother, Wyatt loves cars, and big trucks, so when I saw this toy, I right away saw that this toy has both the fun cars he can roll around on the floor, along with a big truck. Oh, and this truck is not just any big truck, it is a car hauler, so Wyatt can haul his cars around, then roll them out the back off of the ramp, so he can roll them around and even race them with his big brother! 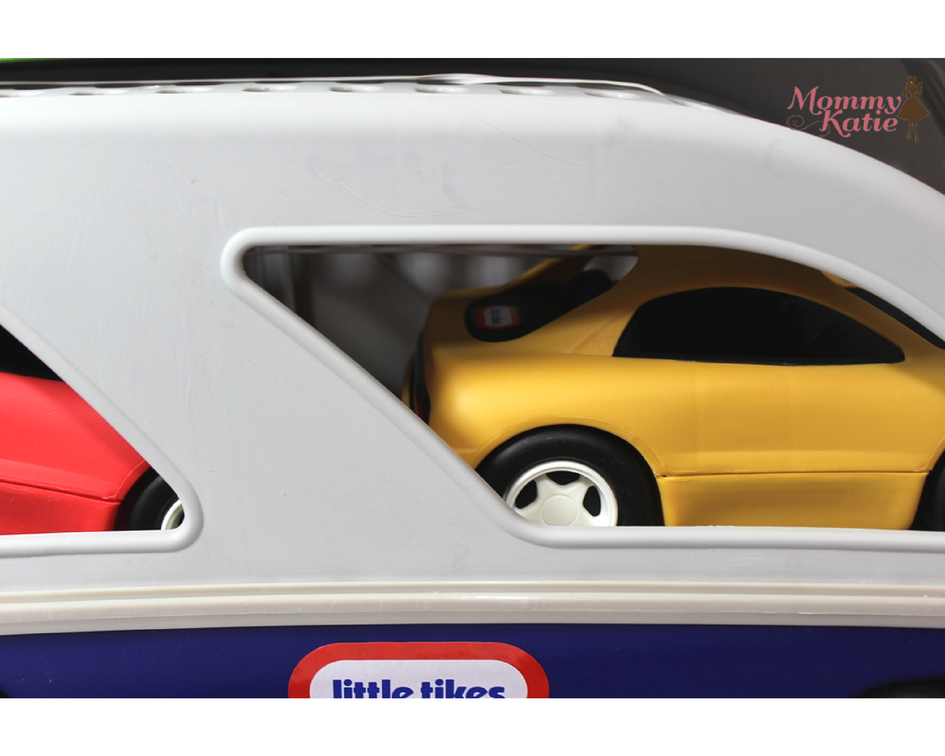 I like, that instead of those little metal cars that Wyatt is always wanting to play with when he plays with his older brother, the cars that are on this carrier are plastic and also bigger. I also like that Wyatt can play with the Big Car Carrier both indoors and out, so he can take his truck and cars along with him while he is playing! Making the Big Car Carrier from Little Tikes a great gift to add to the list of must have items for that big boy toddler in your life!

#spon: I’m required to disclose a relationship between my blog and MGAE. This could include MGAE providing me with content, product, access or other forms of payment.