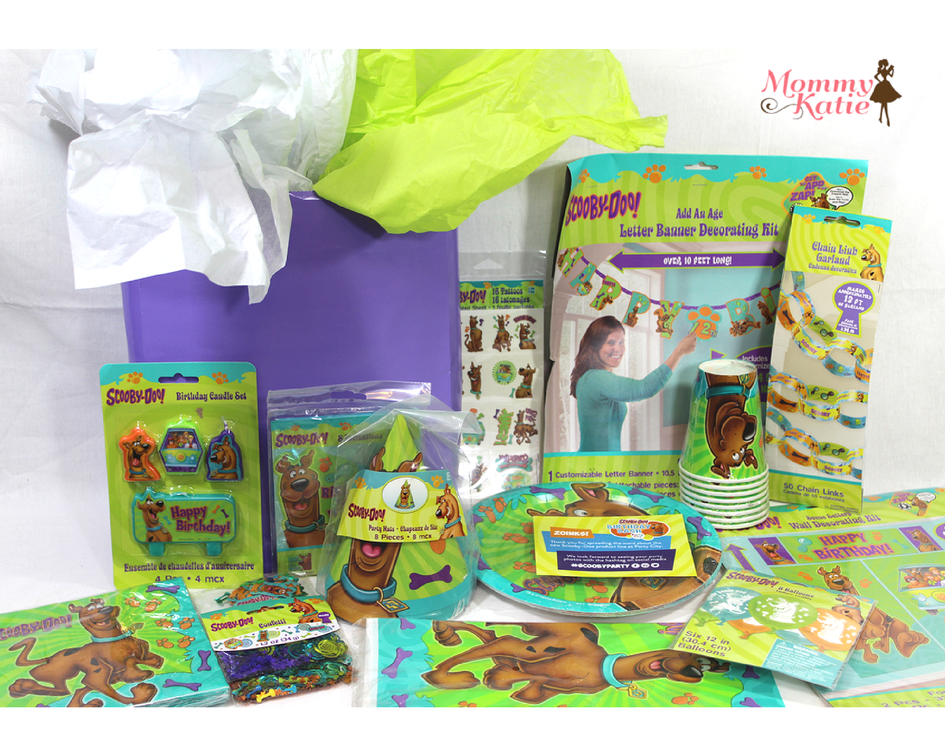 It is hard to believe, but exactly 2 years ago today, we added little Wyatt to our family. The time has gone by so fast, but I cherish each and every moment with him, just as I do with his older siblings. Well, since today is my little big guys second birthday, we had a little party for him. We started his day by making him his favorite breakfast, which is pancakes and eggs. Then from there, we headed out, to take him to pick out a birthday gift, which he thought was the coolest thing ever, since we got him a birthday crown and a balloon for him to carry around so everywhere we went, people would tell him, “Happy Birthday!”

Since today is his actual birthday, we like to have a little family birthday fun at the house. So to help with our little party, we were sent some fun party decorations and tableware from Party City, to not only celebrate Wyatt’s birthday at the house with, but also celebrate the birthday of that iconic mystery solving dog himself, Scooby-Doo! Even though Scooby-Doo’s birthday was on the 16th of August, we decided that celebrating both the birthday of Scooby-Doo and Wyatt, was the way to do it! 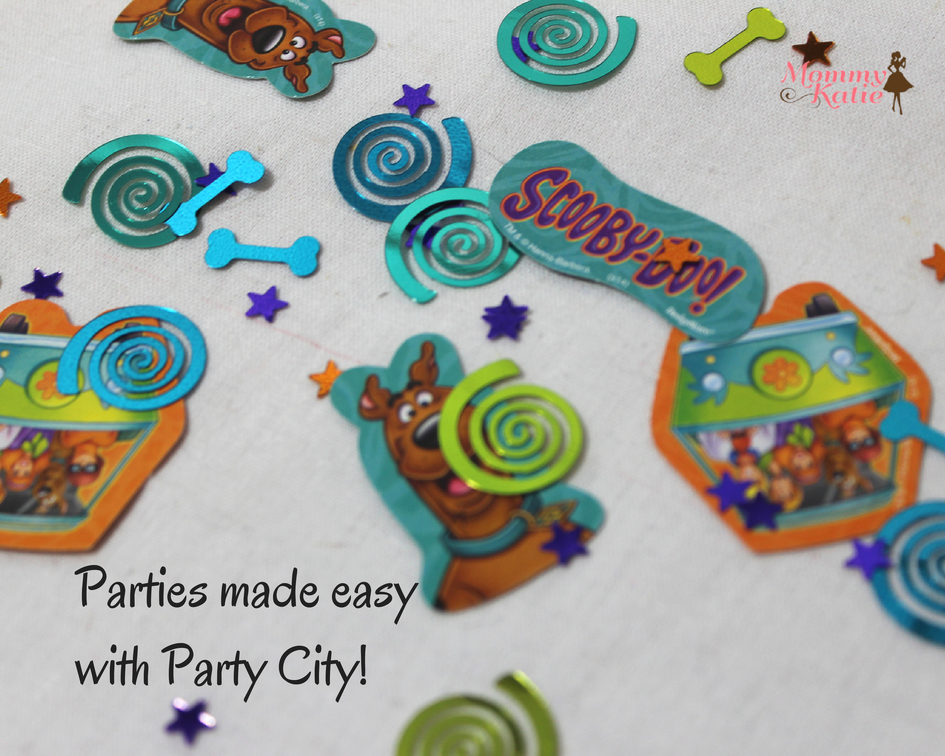 To get the party started, we found the confetti that was in our party pack was perfect for putting around the house, like on the tables and counters. I like that the confetti comes in a pack of 3, with the fun larger pieces with designs on them to the dog bones, spirals and stars. From there, we decided that decorating both inside and out, was the way to grab attention as well as really make this Scooby-Doo themed party for Wyatt, really shine!

I liked not only the various table and hanging decorations, but also the scene setter, which Wyatt now wants to have moved to his wall to leave up. And with the tableware, I was able to put down a great Scooby-Doo tablecloth, plates, napkins, cups, and hats out for everyone to use during our little party.

The kids really liked the tattoos, which seem to not only be a very simple party favor, but also one of the favorite ones that, in our experience, the kids have liked the most when it comes to the favors they get! With the 16 tattoos that came in the pack we were sent, the kids are sure to have enough to play with, they come apart easily and are also easy to adhere as well. 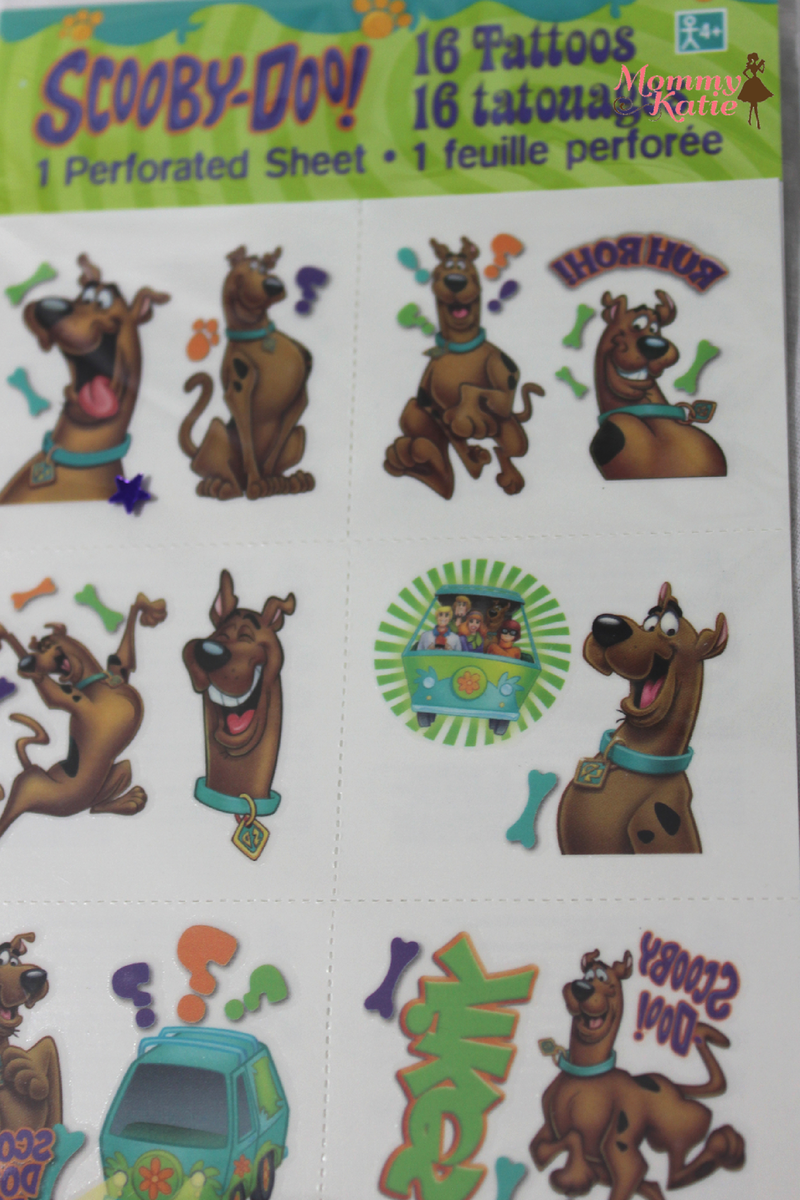 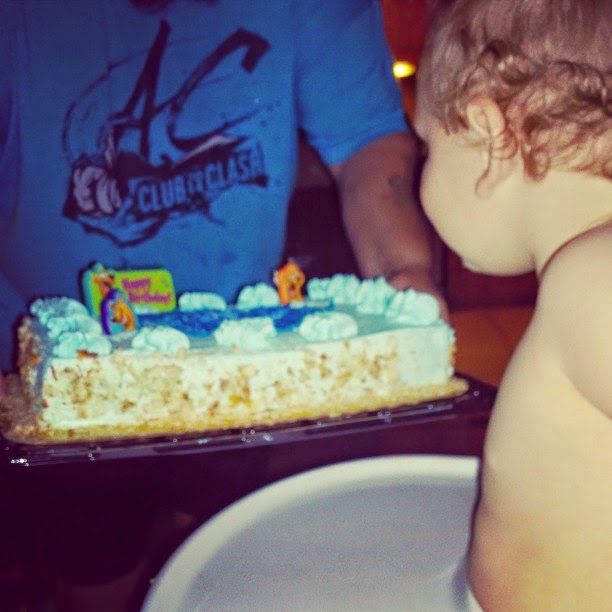 Well, since we were able to have a fun, Scooby-Doo party that not only helped to celebrate Scooby-Doo’s belated birthday, but also add some fun to Wyatt’s own birthday, the wonderful people from Party City would like to give one of my amazing readers the same party kit we were sent, so they can have their own Scooby-Doo party!

Product received, thank you to Party City for supplying me with a product for this review, all opinions are my own.