In my husband’s family, he is one of 6 adopted children, and one of 4 who are all biological siblings. My husband was the first of his adoptive family to be adopted, and when he was adopted, he was adopted after being a foster child for 6 years. At the age of 8, my husband had almost given up on the idea of having a family adopt him, he had become accustomed to being sent from foster home to foster home, and not having a place to truly call home. So when the adoptive family found him and made them their son and a brother to their own 3 children, my husband realized that those dreams of one day having a family of his own, was now a reality.

After the adoption of my husband, the family then went on to adopt 2 other boys around the same age as my husband who were brothers, then later on down the road, they adopted 3 of my husband’s youngest biological siblings. Making it so that not only were they able to open their home to children who needed a family, but also so my husband grew up in the same home as some of his own siblings. The family was a very caring family, and they raised my husband as their own, teaching him values and showing him the love that every child needs.

As the years have gone by, my husband has taken his own experience, and has made it his life mission to help other children by getting his degree in social work and being a voice for children by being a advocate in the courts. He has seen the need in his work, and knowing the statistics on foster children, along with the fact that there are over 100,000 children in the foster care system waiting to be adopted, he not only pursues his goals of helping children through his work, but we also support those non-profits with the same goals and vision. His vision is one that is a familiar one, in that he wants to help foster kids, who need that family, that love and that sense of home, find that. I say a familiar vision because the vision my husband has is the same one which the Dave Thomas Foundation for Adoption was created.

The Dave Thomas Foundation for Adoption was started in 1992, just 2 years after President George H.W. Bush invited Dave Thomas to be the spokesperson for a national adoption awareness campaign. The view and goal that Dave Thomas had when he started his foundation, was to help every child in foster care, find loving, permanent families. Dave Thomas wanted to not only raise awareness to help get children in foster care those forever homes, but also be a voice for them, and thanks to the DTFA, Wendy’s and consumers have helped over 4,000 children find adoptive families! 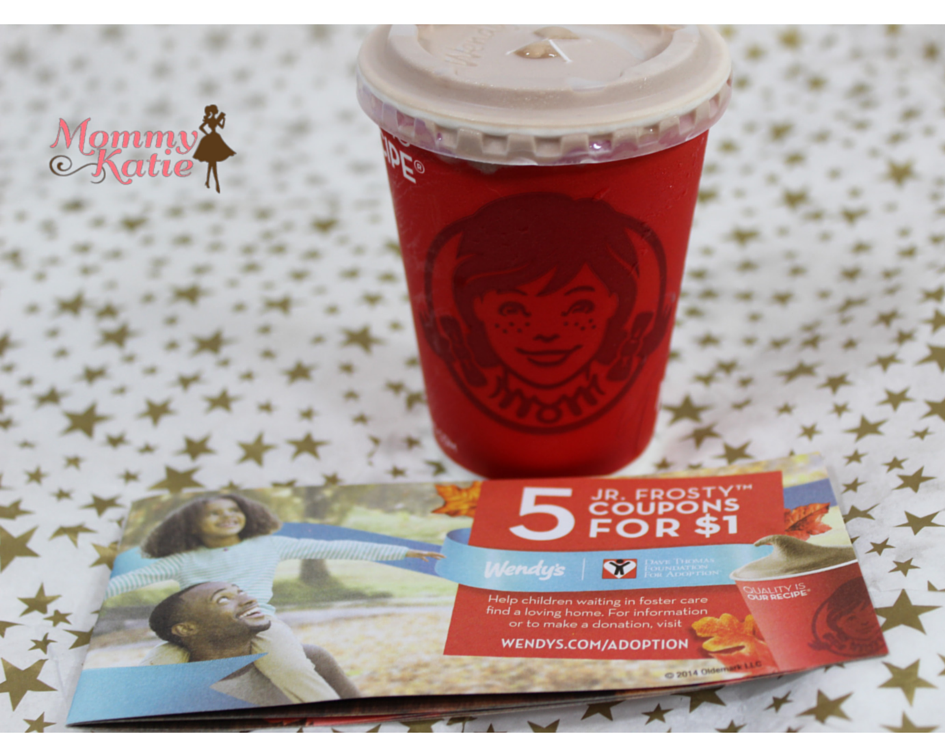