Being a mother and a wife, I know a little bit about what dirty is. I have found that it does not take much to get things good and messy, but I also know that cleaning those messes can be a lot harder than making them. This is the case with many as I have found, when I hosted my first Cascade Platinum Party. I learned that messes and getting them clean is something that we all can have issues with, and along with myself, everyone else at the party, learned that we were not cleaning our dishes properly and we learned how to use our dishwashers more efficiently. So, to keep the education on getting those dishes clean going, I was given the chance to have another Cascade Platinum Party, with a whole new group of friends.

This time around, I decided that a Sunday Brunch was a great way to not only have a gathering with, but also a great way to get some dishes, good and messy! 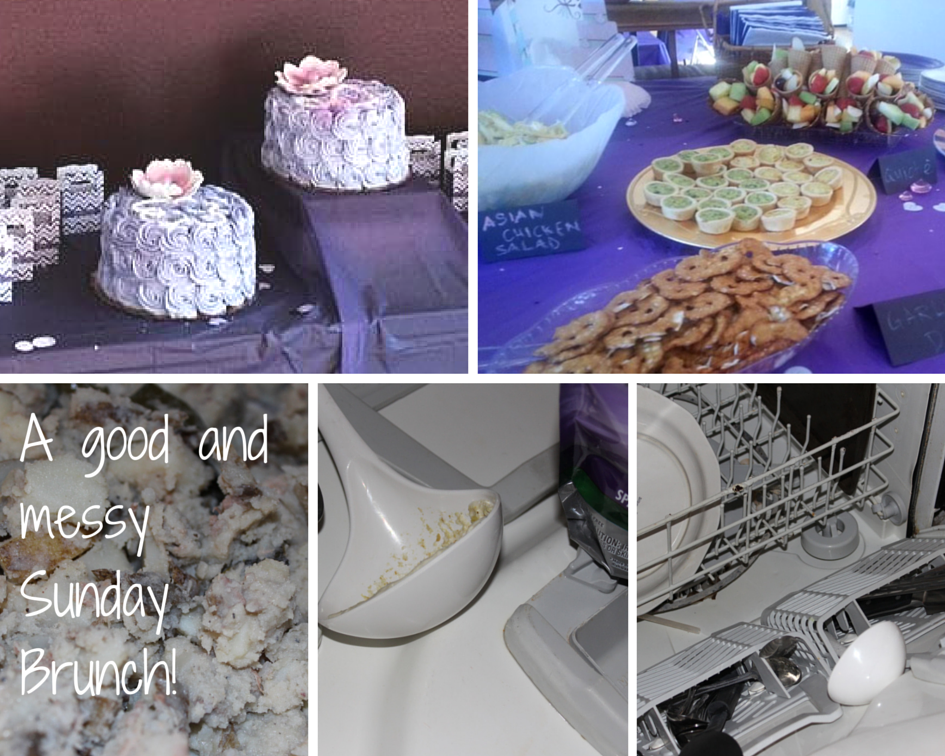 To get started, I made sure we got some pans nice and messy the night before, with baked on food, then left it in the sink instead of cleaning up before the guests arrived. This was so that our guests could see for themselves, not only the baked on messes, but also the fact that we left them out, overnight, without any prewashing.

As we got our party started, we ate, then ate, and ate some more, then discussed the messes that we dread the most when it comes to dishes. Once we had mingled for a bit, it was time to do some dishes. As I loaded the dishwasher, I showed our guests that I was going to get those dishes clean, by using the Cascade Platinum duo, and that I was not going to soak or prewash any of the dishes. I told everyone that by the time the dishwasher was done, every single one of those dishes would be clean. 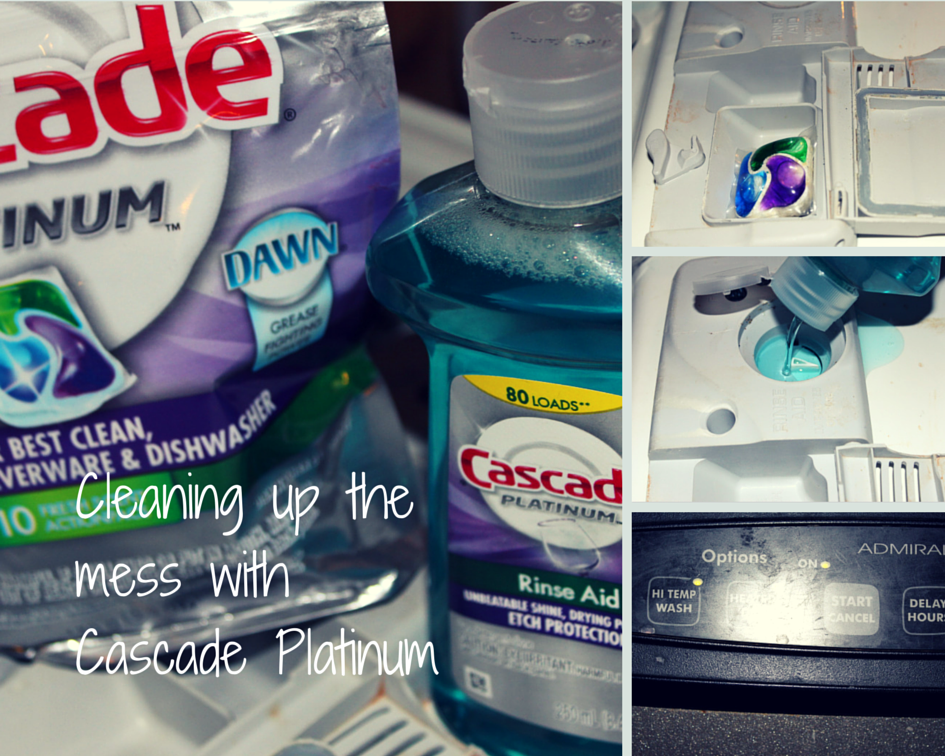 After getting the load started, we headed in the living room for some coffee and dish washer 101. As with my previous party, I explained the method behind the madness on the veto of prewashing, and that once we were done, they would see doing the dishes in a whole new light! We went over the power of the Cascade Platinum, and the fact that the enzymes that are in the formula, are meant to target those baked on and caked on messes. For more on getting the dishes done with Cascade Platinum and the information I have shared with both parties, you can head here!

Aside from the information that I shared, I also went over some recent survey results, where it was found that nearly all people were washing dishes wrong! We also learned that just like myself and the rest of the party goers confessed to, we had all been wasting way too much time with the prewashing.

Once we had talked about the dishes, our many dislikes and discussed the survey results and how we can all save time and still get a dishwasher full of clean dishes, we realized that the dishes were ready, so everyone could see for themselves how well the Cascade Platinum products worked. Just as before, I had a kitchen full of shocked guests, who were all very impressed and very eager to take their Cascade Platinum products I had for them, home to try for themselves!! Making it so once again, I had a very successful Cascade Platinum Party!!!

Well, to help make my readers believers too, the wonderful people from Cascade would like to give one of my amazing readers their own Cascade Platinum Prize Pack as pictured below!! 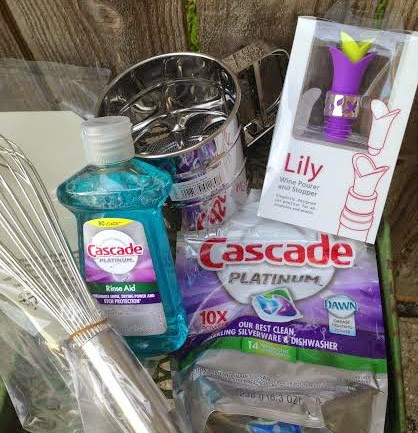 This review was made possible by Double Duty Divas and Cascade. I was provided the featured product free of charge to facilitate my review, but all opinions are 100% mine.