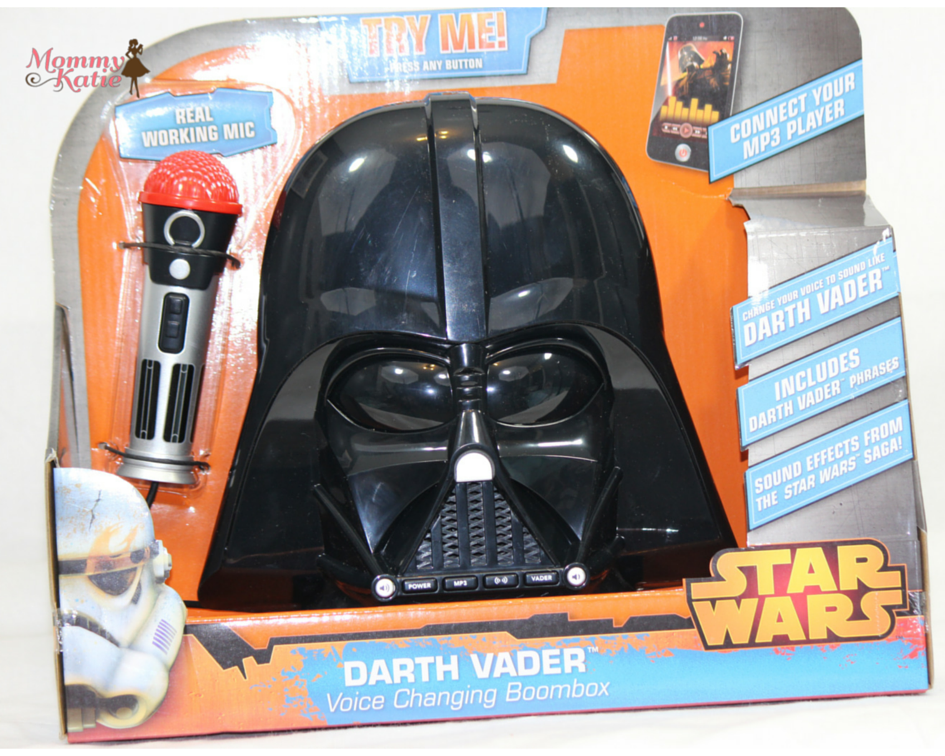 When it comes to those last minute gifts, I know that it can be hard. I mean, you have the crowds of people, everywhere you go, who are also in search of those last minute gifts, as well as that question on what to get. Well to help with that question on what to get, when it comes to the Star Wars fan out there, I was sent the Darth Vader Voice Changing Boombox to review. 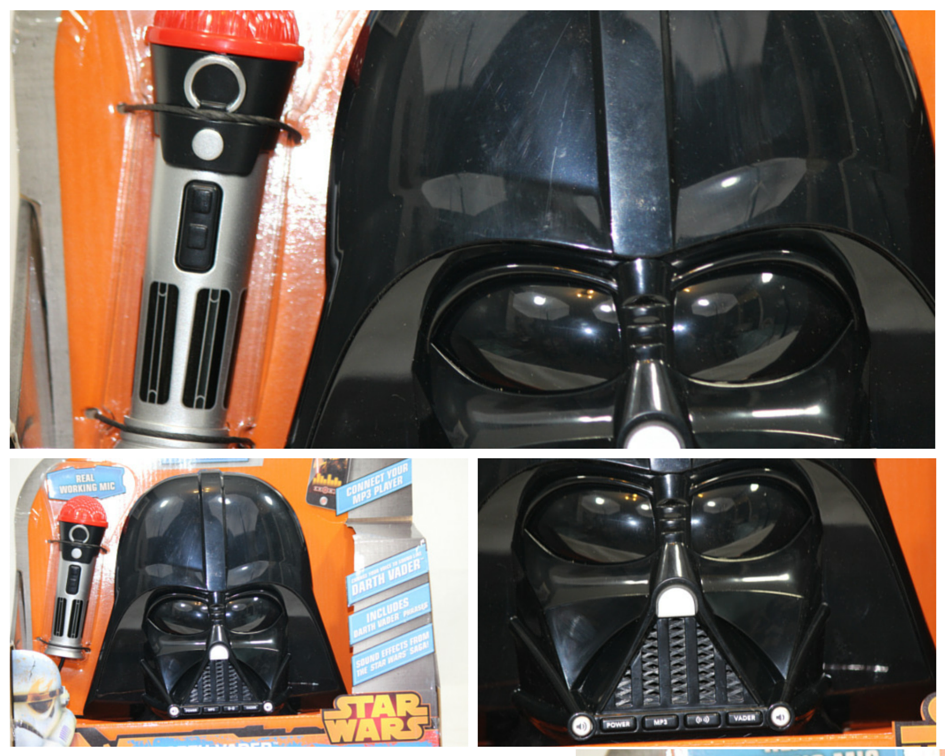 Product received, thank you to eKids and the PR for supplying me with a product for this review, all opinions are my own.