This post is sponsored, all opinions are my own. 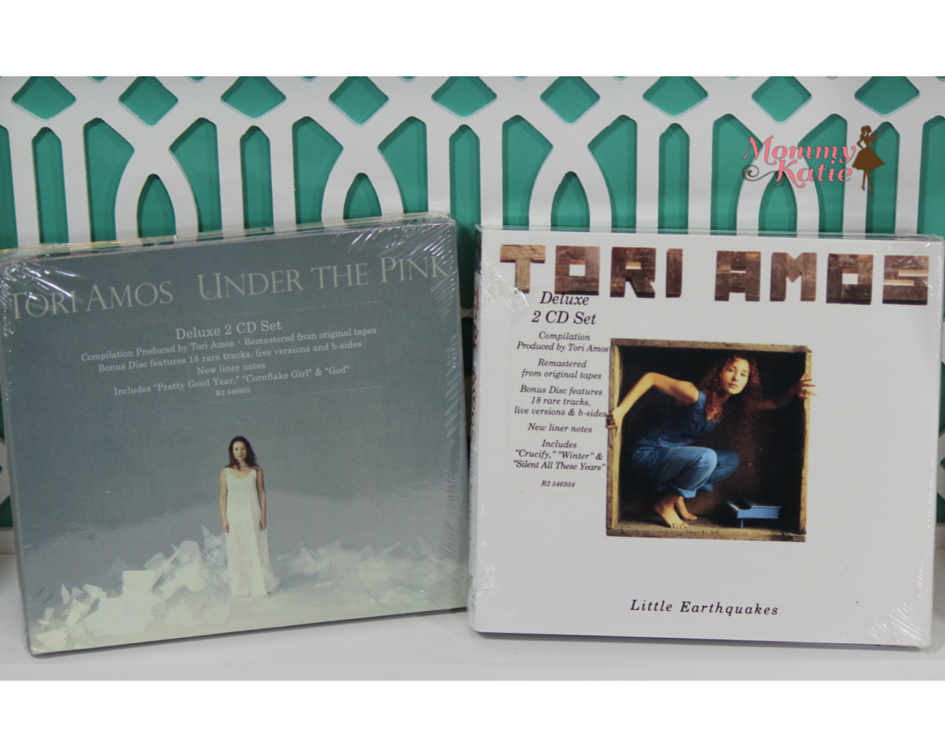 Mothers Day will be here before you know it, and like many others out there, I am in search of those perfect gifts to give mom. For both myself and my own mom, we enjoy getting the gift of music. And when it comes to my mom and music, she seems to be fairly simple since she admires and enjoys a variety of music styles from various artists, and she also enjoys a lot of the same music that I like. So when we were given the chance to check out the albums from Tori Amos, I was excited to listen to them and also share them with my mom and my own daughter.

The two albums will be available to buy on Tuesday April 14, 2015, and the titles of these albums are ones Tori Amos fans everywhere might remember, which are, “Little Earthquakes” and “Under the Pink”. Both are albums that have been remastered, both are paired with the rare B sides and bonus tracks as well as live tracks, and both will also be available on vinyl for the first time in the US! The album “Little Earthquakes” was first released in 1992, and with the new remastered release of the album, you get the same songs you can remember from the original version of this album, along with songs that did not make it on the album! 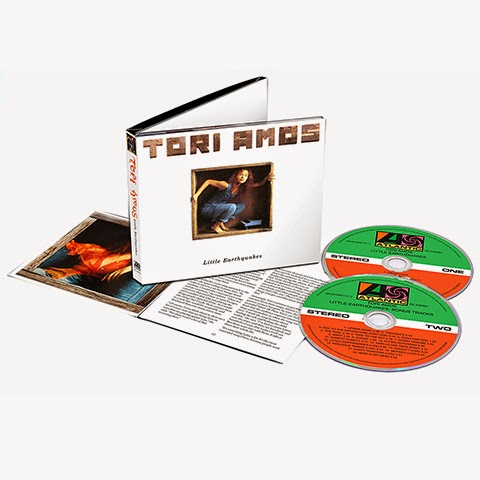 Then with the remastered album Tori Amos, “Under the Pink“, which was originally released in 1994, you get the songs you can remember from the original release of the album along with songs you might have not heard before as well! 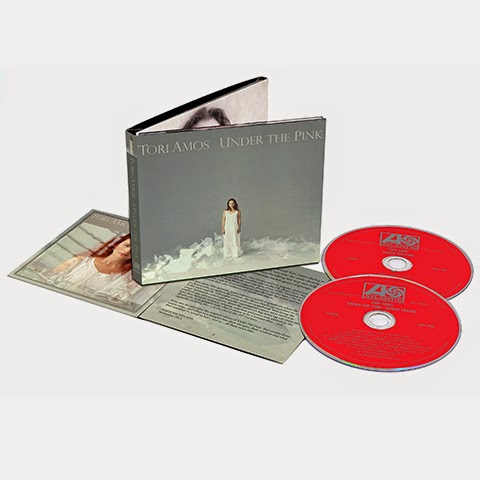 I have found that bringing these two albums into my home, has not only made for a great way to get that music I enjoyed years ago when I would listen to it with my mom, but also a great selection of music to share with my own daughter! I also like that unlike the albums I can remember, my daughter and I can explore and enjoy songs that are new to me, making the finding of the music a very enjoyable experience for both of us! In all, making the newly remastered albums from Tori Amos, a great collection to both give this Mothers Day and even get for your own enjoyment to share as well! And to help with finding that perfect gift for mom this year, the wonderful people from Rhino Entertainment would like to give one of my amazing readers their own copies of Tori Amos‘s “Little Earthquakes” and “Under the Pink”!

You can get your copies by going to the links below!

This post was sponsored by Rhino Entertainment and the PR group. All opinions are my own.