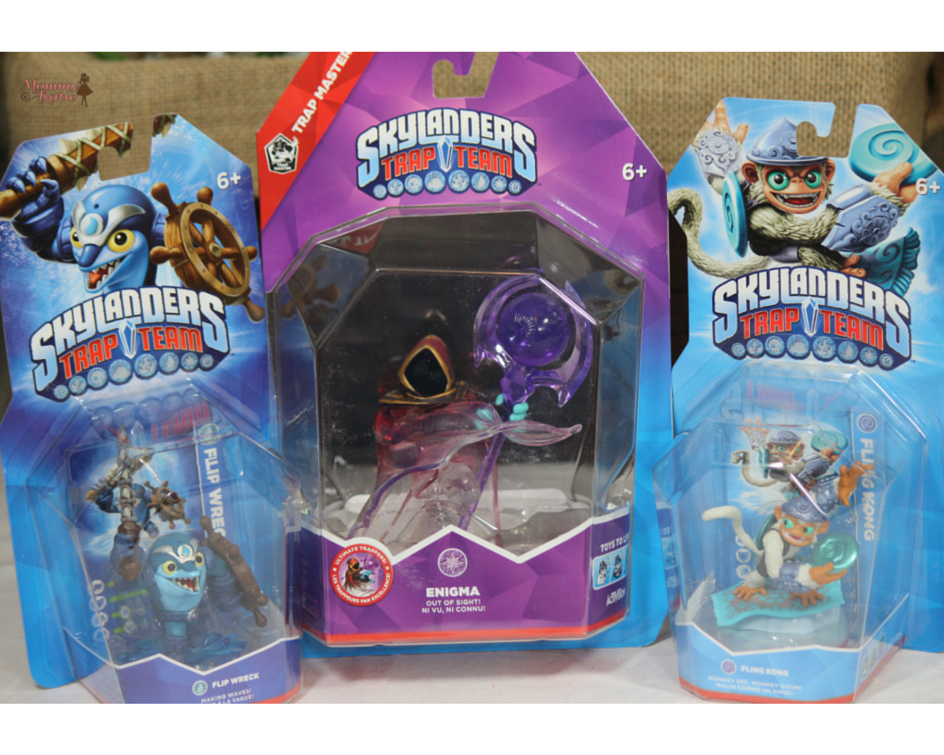 With Mission 1st Grade Completed and Robert’s birthday just around the corner, we have found that getting gifts for him to add to his various collections he loves, is the way to go! One collection that Robert enjoys playing with on a regular basis and also adding to is his Skylanders Trap Team, so when we were told about the new characters being added to the team, we were excited to review a few of them! 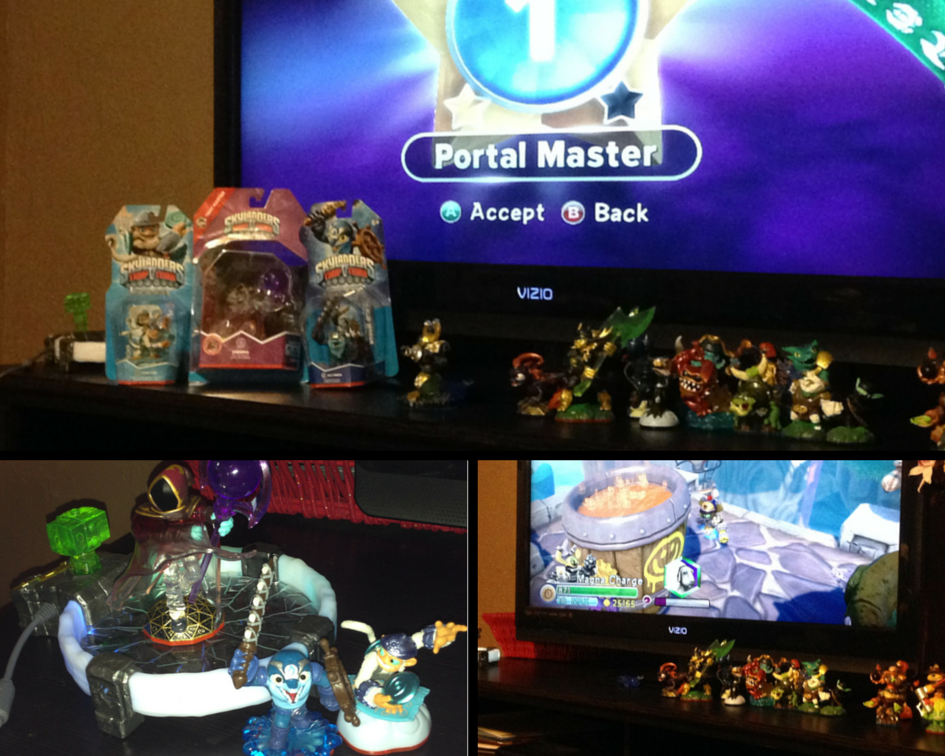 With the 3 we were sent, you find Fling Kong who is a royal protector of Kubl-Wa and is trained in the art of Monk-Ru, which is a form of fighting that uses the power of air! Flip Wreck is a bottlenose dolphin that is different from the rest of the dolphins and finds himself as the self appointed protector of his undersea world. Then with Enigma, we get a creature from the “between the worlds” who was summoned by a Mabu Mystic, and who might be a from a mysterious land, but chose to use his Sigil of Mystery to seal the doorway, cutting him off from his homeland forever. In all, making these new characters that we have added to our Skylanders Trap Team a great addition to my kids growing collection and game!

Product received, thank you to Skylanders as well as the PR for supplying me with a product for this review, all opinions are my own.