When it comes to our babies, we want the best starts for them. From the time we find out we are pregnant with them, to the first time we meet our little miracles. I can remember seeing those first sonograms with each of my pregnancies, imagining what it would be like to hold my babies once they were ready to be born. As a parent, we want to ensure that they are safe and healthy from the very start, but as a mom who knows that things don’t always go as planned, having the support there for you makes all the difference. With our middle son Robert, we knew right away that he would be different, that things were not going to go as smoothly for us after his birth. So having the support from places like the Children’s Miracle Network Hospitals, became something that was greatly needed and appreciated. 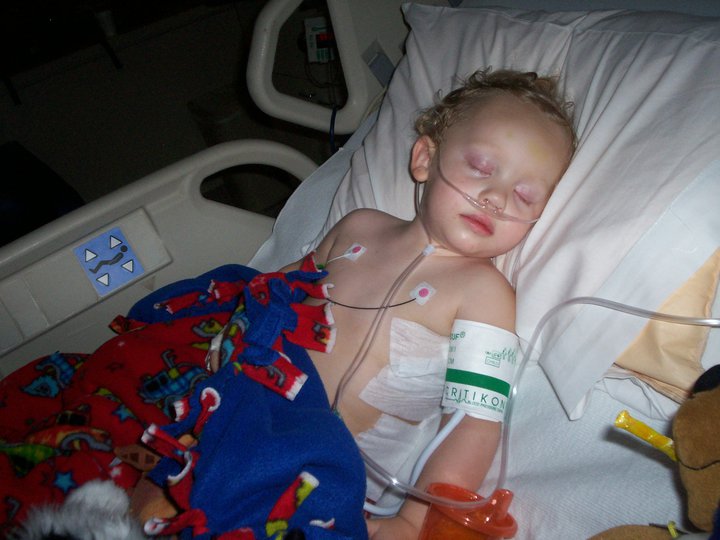 With Robert, we found out early on in our pregnancy that things would be a bit different for him, and that he would need extra medical attention for quite some time after his birth. After having tests to confirm what the doctors had predicted, we were introduced to the staff and doctors who would handle his care as needed, and we were also given the tools and information we needed so we could prepare ourselves the best way possible for his arrival. We found that the local hospital at the time, which was part of the Children’s Miracle Network Hospitals, had a staff that were more than just another group of nurses and doctors, we found that they were more like a family. A family welcoming us and ready to answer any questions we had, and also be there for us during the good times and the hard times, making a experience that could have been a bad one, an experience we will never forget.

During the times where we had to stay in the hospital, we realized that there were many other families with children who also relied on the doctors and nurses there, and it amazed me on the compassion and support the staff showed to each one of the families and the patients. So when I was told about the initiative to help support and raise money for the Children’s Miracle Network Hospitals from Pampers and Walmart, I was not only eager to show my support, but also eager to share with others!

Pampers and Walmart have teamed up and donated $200,000 in the month of June. And you can too, because right now, when you head to your local Walmart and purchase Pampers Swaddlers, a portion of the proceeds will go to the Children’s Network Hospitals! 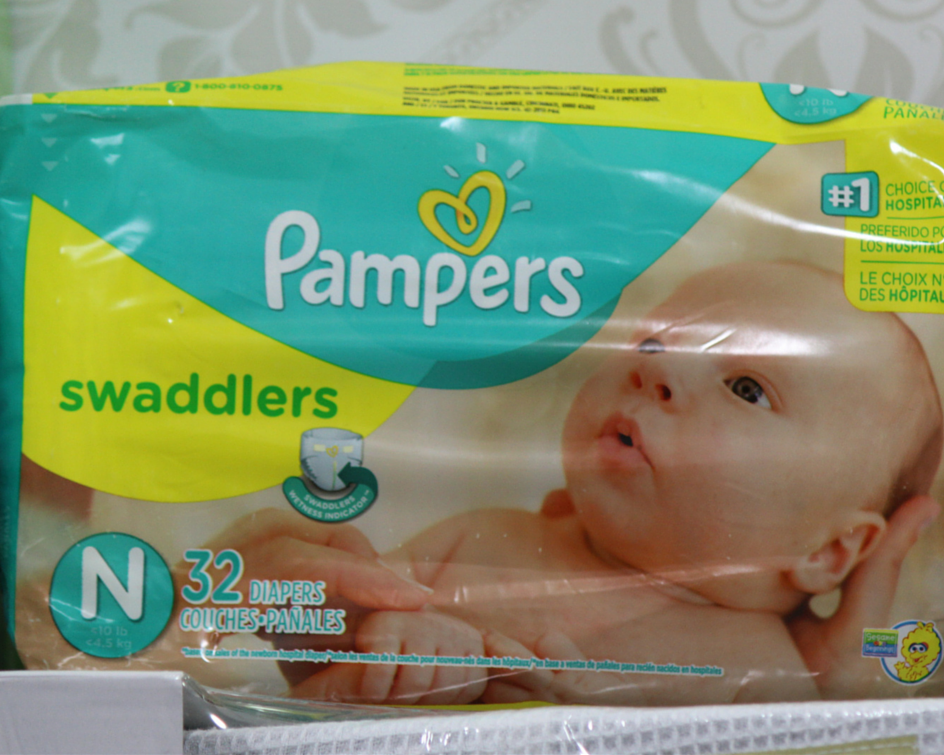 With your support to the Children’s Miracle Networks, you help to support 32 million patient visits and 10 million kids every year! So as you head out to pick up a pack of diapers for your little one, be sure to head to your local Walmart and purchase a pack of the Pampers Swaddlers, and help to support the Children’s Miracle Networks Hospitals who are there for kids and their families! 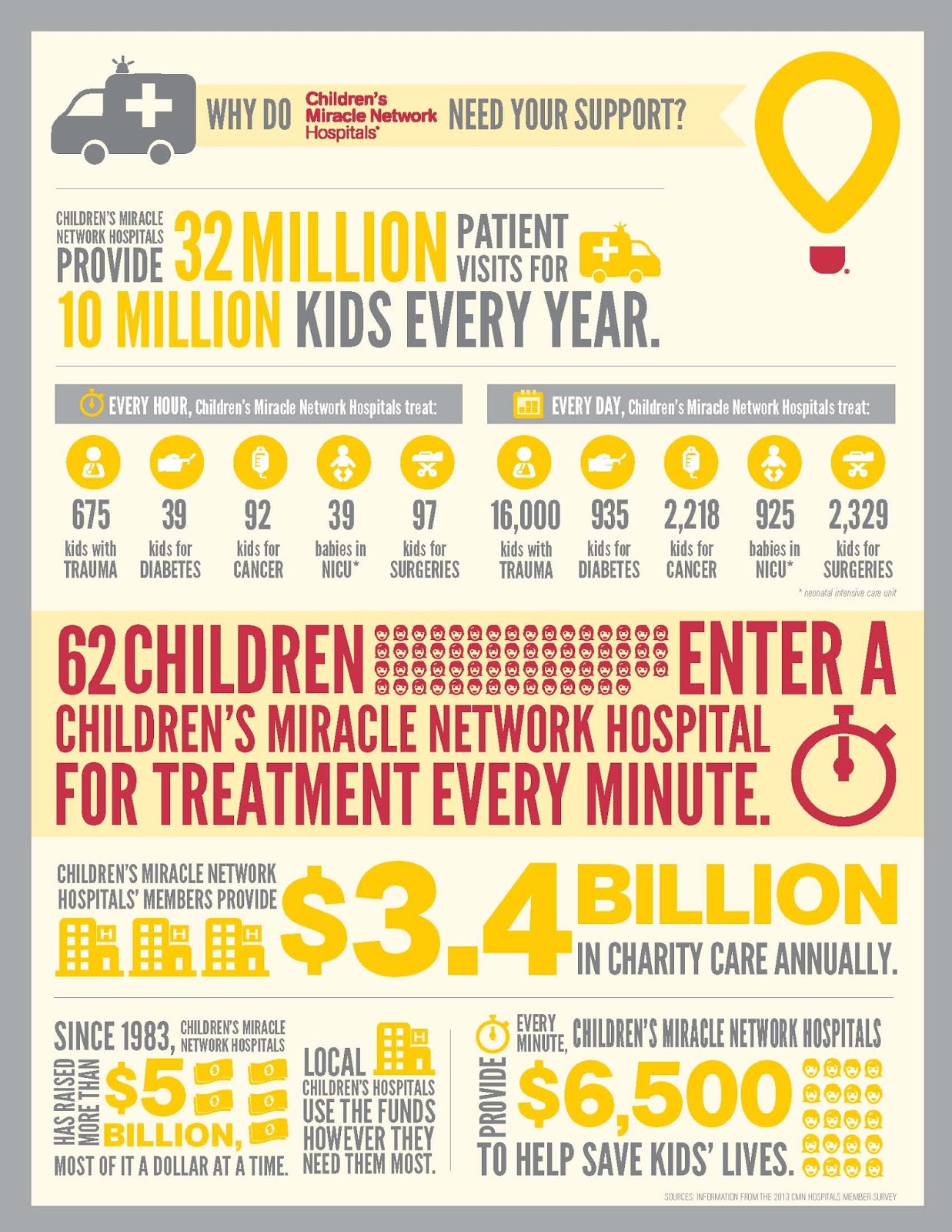 Well to help with putting your money where there miracles are, the wonderful people from Pampers would like to give one of my amazing readers a $25 Walmart Gift Card!!!

The Walmart gift cards and information have been provided by P&G.