Just when you thought you knew the ending, you find that the Maze Runner was just the beginning! Be sure to mark your calendars and make it a date to see Maze Runner: The Scorch Trials in theaters September 18!

In this movie following Maze Runner, you find Thomas along with the other Gladers ready face their greatest challenge yet! They go searching for clues about the mysterious and powerful organization known as WCKD. Along the way they find Scorch, a desolate landscape filled with unimaginable obstacles. They find that they have to team up with the resistance fighters, as they take on WCKD’s vastly superior forces and uncover its shocking plans for them all. Making the new movie, Maze Runner: The Scorch Trials a must see for anyone who found themselves wanting more after watching Maze Runner! 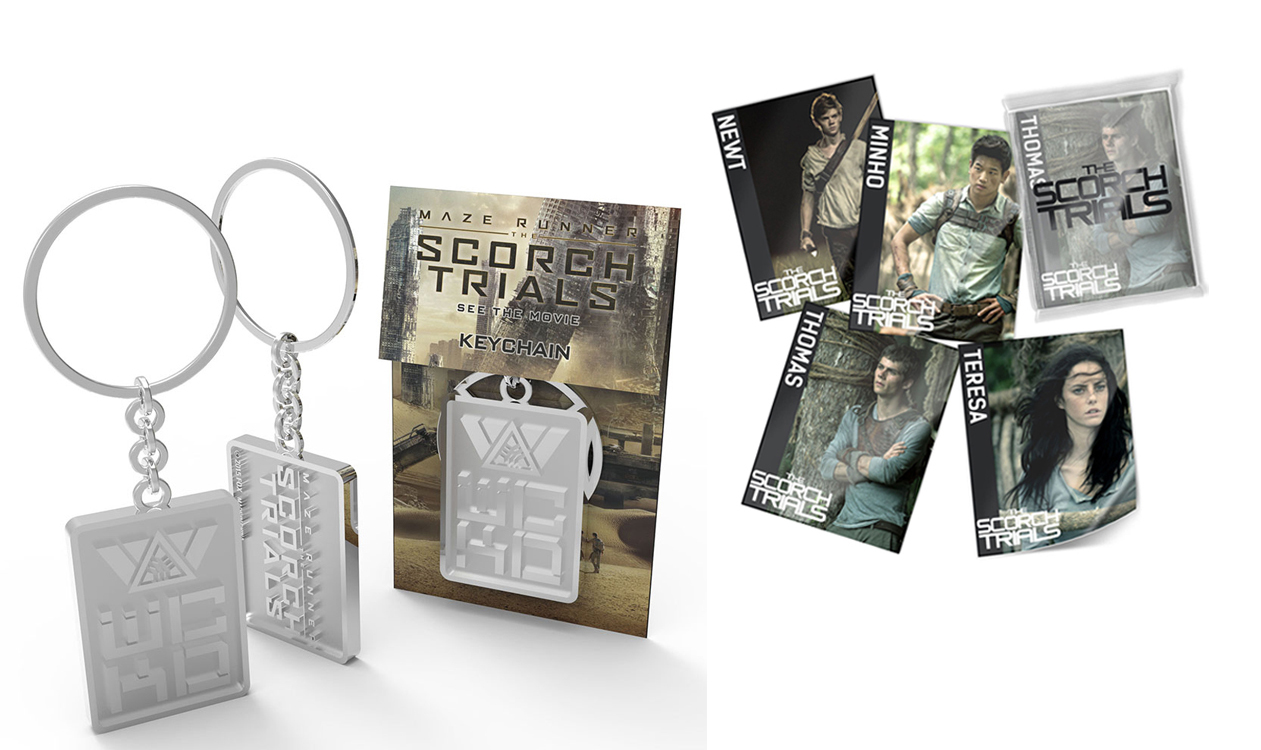 And to help with the anticipation of the new movie hitting theaters, the wonderful people from 20th Century Fox would like to give one of my amazing readers a prize pack that will include a $25 Gift Card, a Keychain and stickers!!

Product received, thank you to 20th Century Fox as well as the PR for supplying me with a product for this review, all opinions are my own.