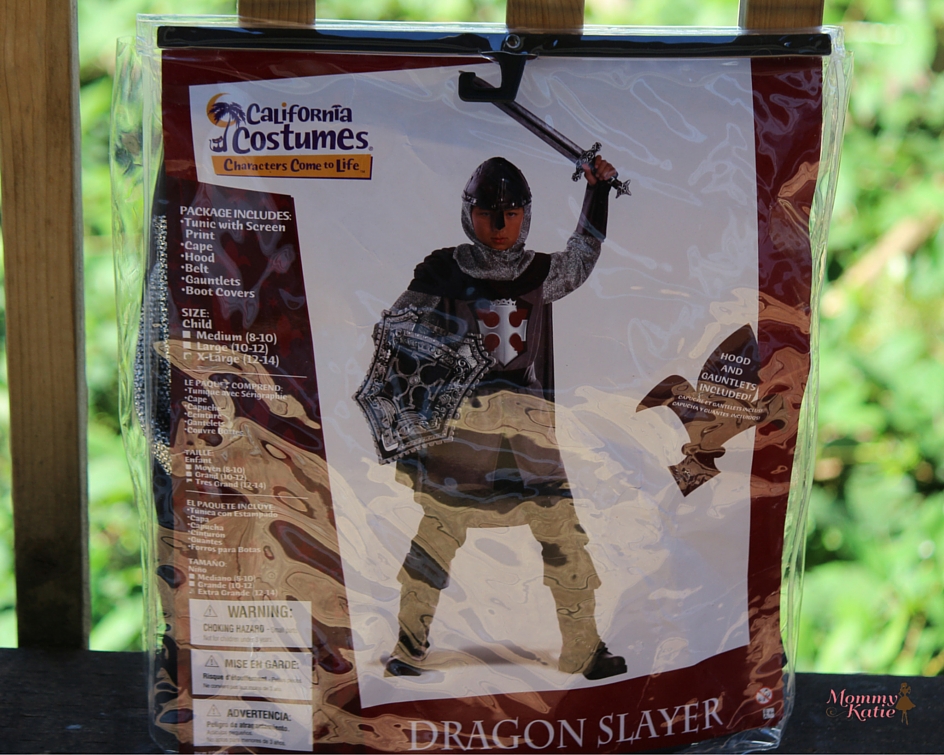 The fall will be here before we know it, and with that comes the pumpkins, cooler weather and Halloween! In my house, we look forward to the holidays, by decorating our house both inside and out along with finding those must have costumes for the whole family to wear this Halloween. So when we were given the chance to review a costume from Costume SuperCenter we were excited to check out their selection and find the right one for my eldest son!

After looking over the selection that they have over at Costume SuperCenter for kids, my son decided that this year he would go with a Medieval Costume. We were very pleased to see that with the theme he wanted to go with, that we had a large selection of costumes under that genre to choose from. My son found that he really liked the various knight costumes and found that this year, the Dragon Slayer costume would make for the perfect fit for him to go with! 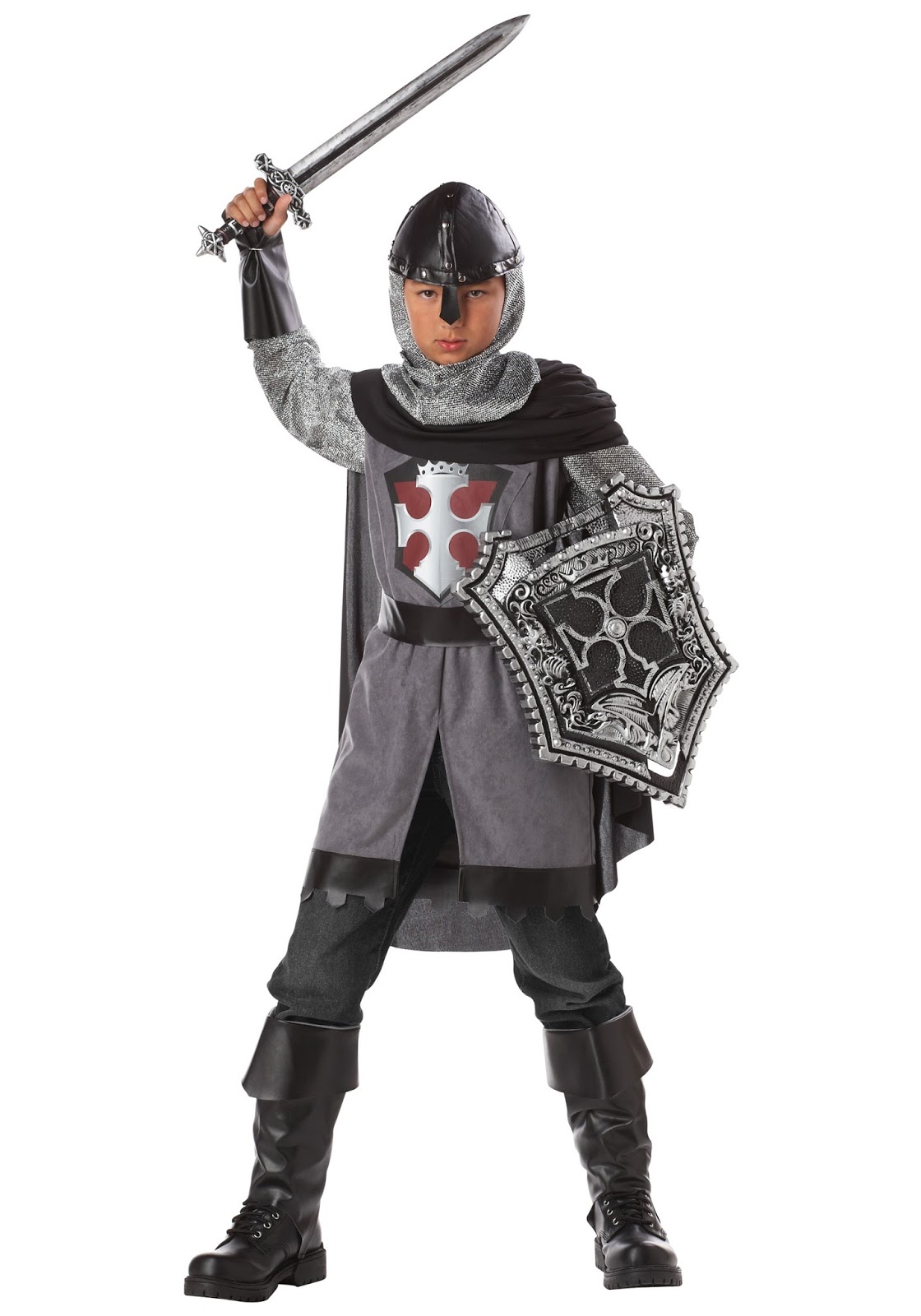 We found the Deluxe Dragon Slayer costume to have the look my son was after. He likes the renaissance style, along with the real knight look he was in search of that this costume has. He gets that silver material that looks like what the knights wore long ago. He also likes the cape and the crest that are on this costume, along with the knight’s helmet, making it so he is ready to take on any fire breathing beast that might come his way! In all, helping to make our Halloween one to look forward to this year by adding the costumes from the Costume SuperCenter to our celebrations!

Product received, thank you to Costume SuperCenter as well as the PR for supplying me with a product for this review, all opinions are my own.