This post was made possible by Coburn Communication and CustomInk. I was compensated for my time, but all opinions are 100% mine. 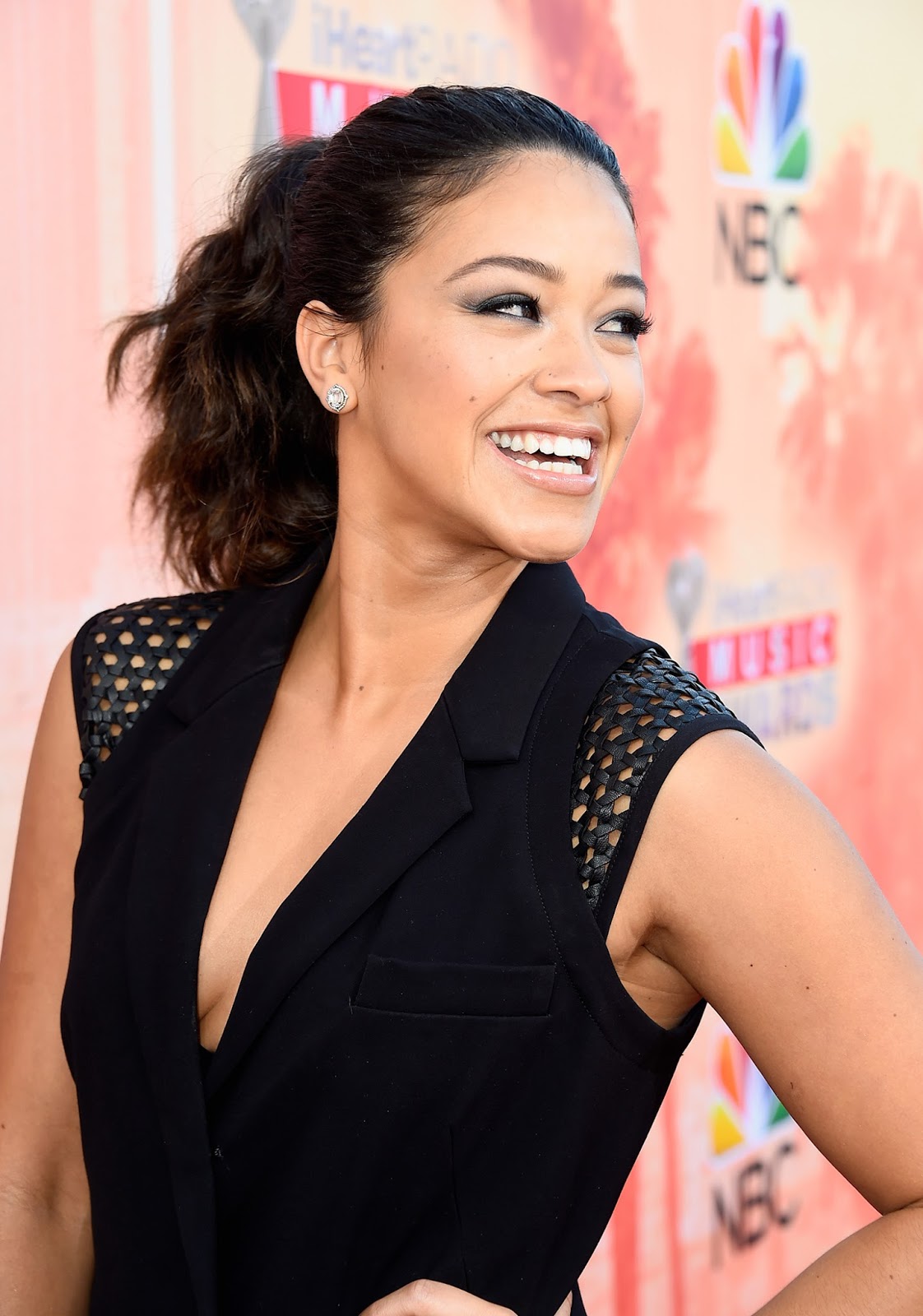 As parents, we want to protect our kids and watch over them at all times, but the thing is, we can not be right there at all times. I understand that as much as I wish I could shield them from things I would rather they not see or hear, I realize that they have to grow up, make friends, and explore the world around them. I strive to ensure that my kids know right from wrong, and also that they are kind and respectful of others and their feelings. So as a parent, when my child comes home upset due to the actions and or unkind words of another, I want to be the one that they can talk to so that I can guide them in the right direction.

In my house, we have had the unfortunate issue of dealing with bullies. My daughter went through 2 years at her previous school where she was pushed around, taunted, and made to feel bad about herself. We had brought the issue to the school’s attention on numerous occasions, but to our disappointment, the school did not do much to address the issue.

It got to the point to where my daughter had been pushed down stairs and ended up having to wear a cast. She and 2 other students who witnessed the incident, told the teachers what had happened, but when teachers asked the person who pushed her, the teachers chose to listen to that person and did nothing since the person denied pushing her. We felt that along with the bully in question, that the school was also bullying us and our daughter by allowing teachers to call us and request we remove the cast at once or they would fail my daughter, and putting my daughter on the spot by weighing her in front of her peers, telling her she was too big and bringing her self esteem down even more.

After these actions, we tried to get a school transfer, but none of the other schools in our district would take her on, claiming they had no room for one more student. The following year, we tried to change schools again, and again were told no. The school tried to change things by putting the person who was causing issues in the class across the hall and assuring us that they talked to the teacher who was also bullying our daughter. But all this did was make it so when they were in the hall, recess or at lunch, the bully sought out my daughter and continued to cause issues. The teacher continued her antics as well by continuing to weigh students in front of their peers and put them on the spot. This then made it to where my daughter did not want to go to school, she would beg us to not send her, fake being ill so she did not have to go, which in hand, made that passion she once had for school, was fading away.

We felt as if the school and the district had failed us, I mean, they had anti bullying policies in tact but they did not follow through, which seemed to give the bully and the teacher who we saw as a bully too, more power over my daughter and us. We also found that we were not alone with the issue, that in fact many others in the area had similar issues when it came to bullies, where teachers and other adults in the schools there, chose to look the other way instead of confront the issue and resolve it, which seemed to give those who bullied more power over those they targeted.

So when it comes to bullying and discussing what to say and do as a parent, I can feel a little better knowing that we are not alone, and that there are many others out there who are aiming to stop bullying! In fact, October is National Bullying Prevention Month and with that, I find that now is a great time to not only show your support to stop bullying but also to discuss bullying with your kids!
Recently I was introduced to a great incentive with the Be Good To Each Other campaign. With this campaign, you can show your support by purchasing a Stop Bullying T-Shirt over at CustomInk. With each purchase, CustomInk will donate 100% of the profits to PACER’s National Bullying Prevention Center. Then, once you have your shirt, wear it on October 21st, snap a photo with your group, and show your support as well as enter to win some CustonInk swag when you share your photo on social media with the hashtags #BG2EOsweepstakes and #UnityDay2015! 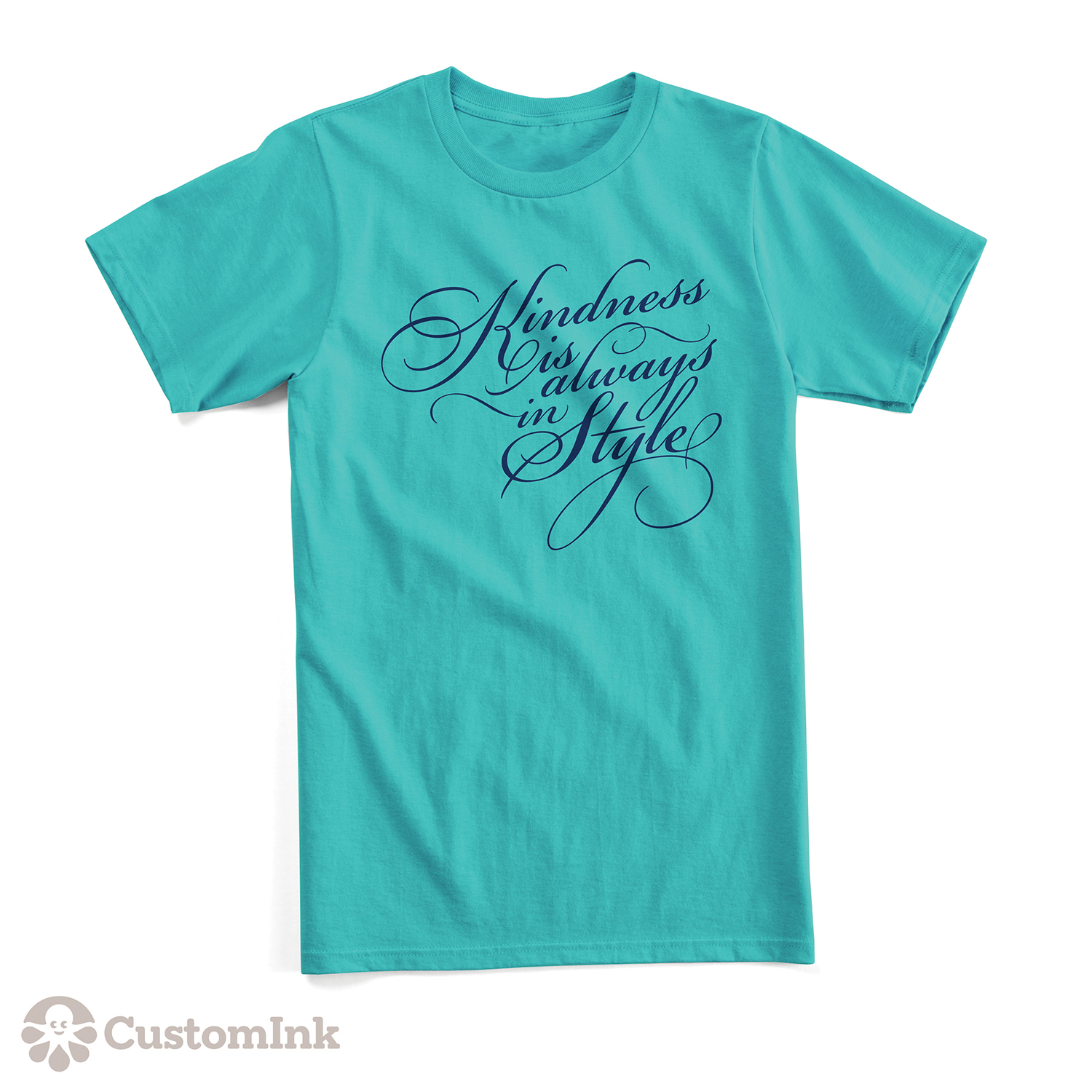 Along with this amazing campaign, I was given the chance to interview Gina Rodriguez, who is one of the celebrities who is not only supporting the Stop Bullying campaign, but who also designed one of the celebrity T-Shirts that you can purchase. For this, I chose to ask Gina Rodriguez questions on bullying, questions on how myself as a parent, can address certain questions I and other parents might have when it comes to the issue and our kids. You can find my questions along with Gina’s answers below:

Q: When it comes to discussing bullying with kids, how would you define what bullying is and word it for kids in a way that is not so negative?

A:         I would try and explain that bullying is when someone behaves in a way intended to upset someone else over and over again and that this can happen to anyone: boys, girls, preschoolers, high schoolers, etc.

Q: What would be some advice you would give to parents when it comes to talking to a child who has been bullied, on coping with the situation and helping to ease their anxieties and move forward from the situation?

A:         I would tell them that the best way to deal with bullying is to walk away from the situation and not react with anger or retaliation.  The most important way parents can help their kids in bullying situations is to support their child and reassure them that it’s not their fault and that they’re not alone.