As a mom and as a blogger, I have lots going on. I find that during the days, the kids have my attention, and with the little ones, we have our nap times. When nap times come, I find that I will take the time to catch up on emails, pick up around the house, while trying to keep the house quiet so little ones can sleep. The thing is, being a blogger, all throughout the day we have a familiar sound that goes off daily and most days, several times a day.

That thing would be the door bell, and when it goes off, it is very loud, not only ringing throughout the house to be heard, but also causing our dogs to then bark and most times, which then can wake up sleeping babies. And as a parent, I like to seek out products, ones that can help with making life easier and a little less noisy. So when I was told about the Meeba, I wanted to know more and find out how I can get one!

The Meeba is a smart doorbell, one that is simple to install and one that can be controlled from a app on your phone. Once set up, you can control the Meeba by selecting the tone that will come through when people go to your door, and even set it to alert you from your phone. You can choose the tone by selecting from one of the 4 that are already installed with the tones from your selected genre. You can also add more tones by choosing your favorite genre and getting 5 extra tones. allowing you to customize the sounds that your doorbell will make, and also making the ringing of the doorbell in your home something that will be sure to bring smiles to faces of your guests! 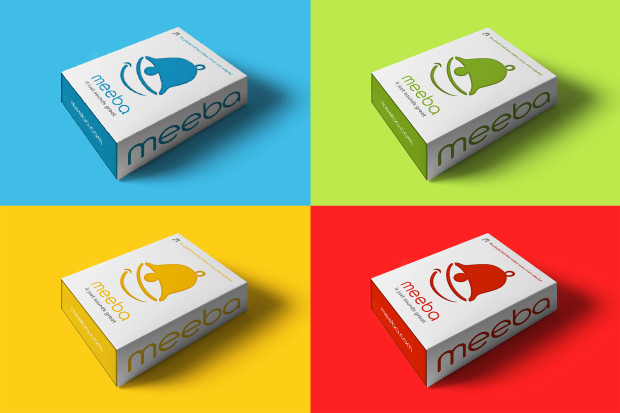 With the alerts and the control you get with he Meeba, you can not only know when someone is at the door, but the app also allows you to silence the bell at any given time. Like when your toddler finally passes out after insisting they were not tired. Which in my home, when it comes to sleeping, would allow my little ones to sleep a bit longer at nap times and even at bed times. Keeping the loud bell noise from chiming and echoing throughout our house, as well as allowing our dogs to not get annoyed by the noise either, so they too can rest. 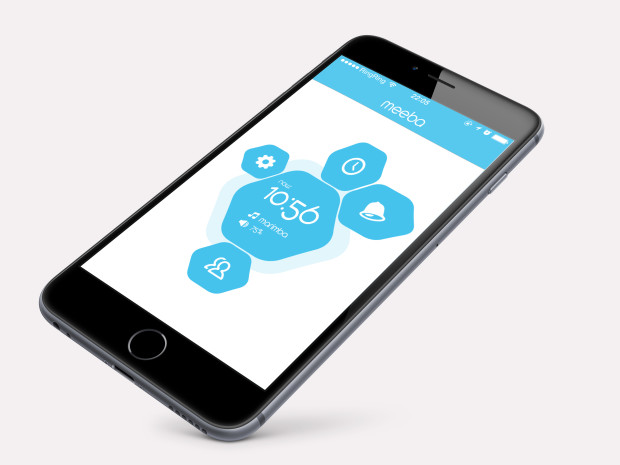 All together, making the Meeba a doorbell that revolutionizes the way we see and hear doorbells by giving you control over the use of it from your phone with a smart doorbell! And to get your hands on the Meeba, you can do so by heading to the the Meeba’s Indiegogo campaign and placing your order through the campaign today!

This is a sponsored post written by me on behalf of Meeba.