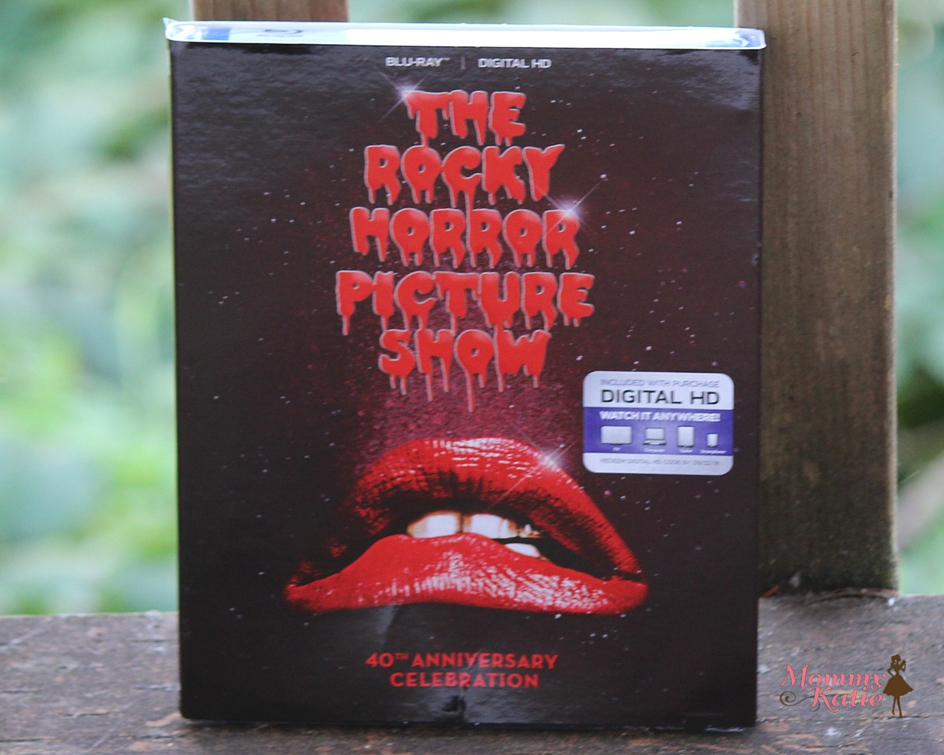 As a kid, many grow up watching those children’s classics and remembering the scenes and songs word for word to this day. I did too, but along with those classic kids movies, growing up in a family where art thrives, and my parents along with close friends were in the performing arts, I also found that movies like that cult classic, The Rocky Horror Picture Show, were also movies grew up watching and adoring! I found a love for musicals from the time I was little, and The Rocky Horror Picture Show was one I could watch over and over again, to this day. So when I was sent a copy of the The Rocky Horror Picture Show 40th Anniversary on Blu-Ray to review, I was very excited to add it to my own personal favorites collection of movies!

So head out today and do the Time Warp again and again when you bring your copy of the The Rocky Horror Picture Show 40th Anniversary today!

Product received, thank you to Twentieth Century Fox Home Entertainment as well as the PR for supplying me with a product for this review, all opinions are my own.