This review and giveaway was made possible by iConnect Influencer Management and Luvs. I was compensated for my participation in this campaign, but all opinions are 100% mine. 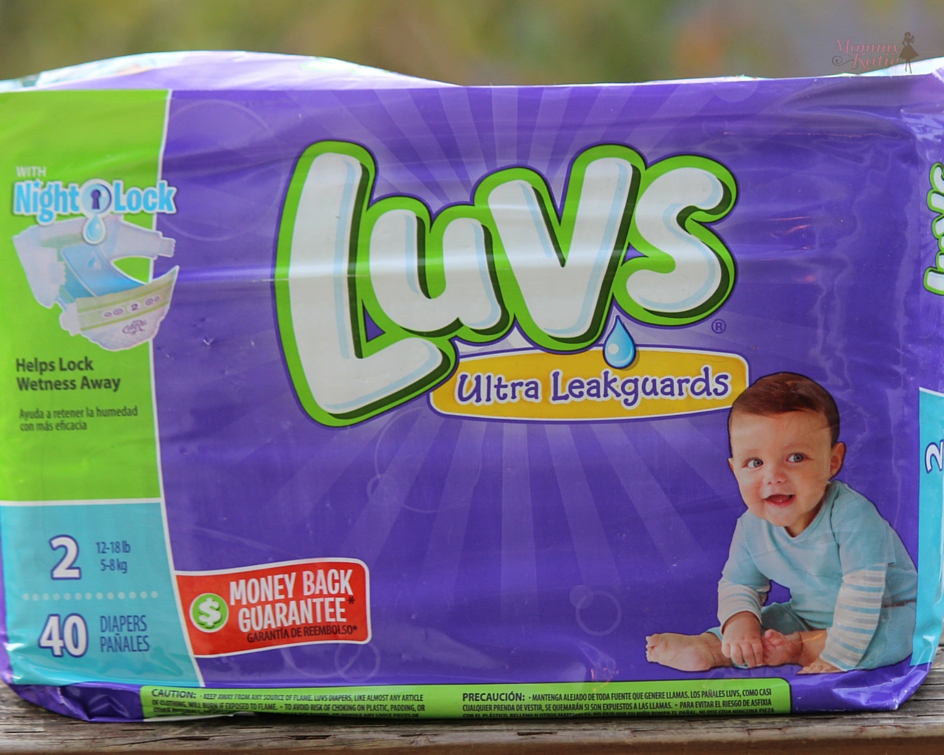 As parents, we find that we have our own language. We tend to understand one another a little better than the rest of the world, and when we are texting, we find that we express ourselves with the emoji’s we find on our phones. The thing is, when it comes to parenting and those basic emoji’s, we just don’t have the icons that can really help to get our point across or to explain what it is we are talking about. Leaving us typing out, long winded texts that we rather not do because we really don’t have the time to discuss those diaper blowouts, or tell the husband we cant talk because we are feeding baby but to grab some diapers on their way home. That is until now when I was introduced to the Momoji’s Keyboard from which is a free app from Luvs! 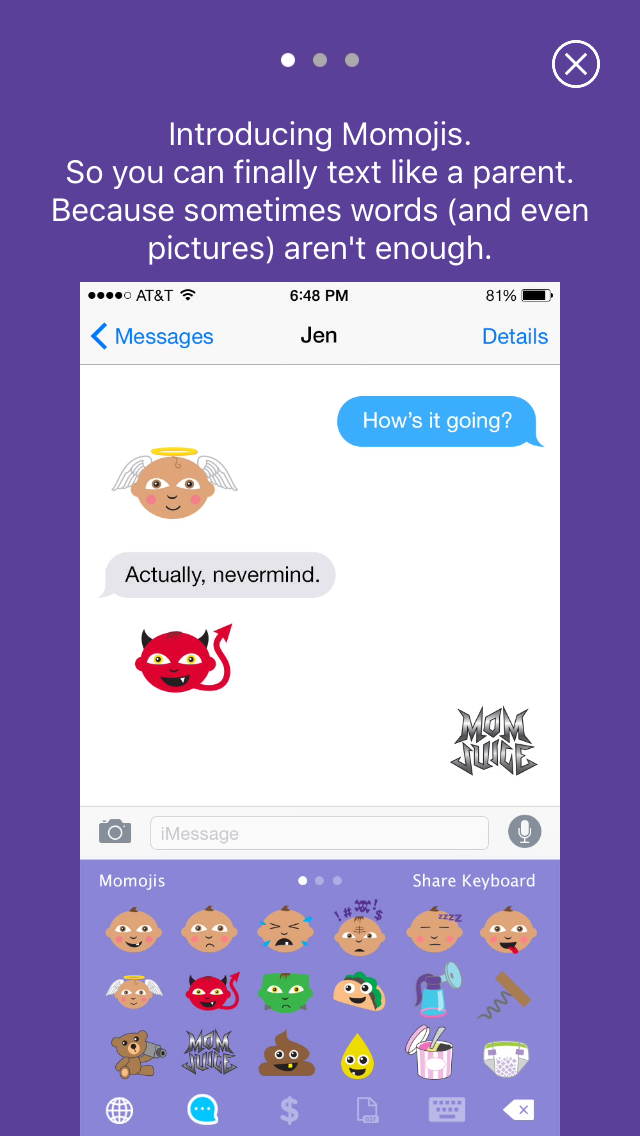 With the Momoji’s, parents can express themselves using those emoji’s that we adore but that have been created to talk the language we talk. Allowing parents like myself, who when texting, find it so much easier to use the emoji’s than typing out every single word. I mean, with the Momoji’s I can access the emoji’s I never knew I always needed, like the mom juice one when I need to remind my husband that I have a girls night coming and I need him to grab some mom juice on his way home, and so much more! 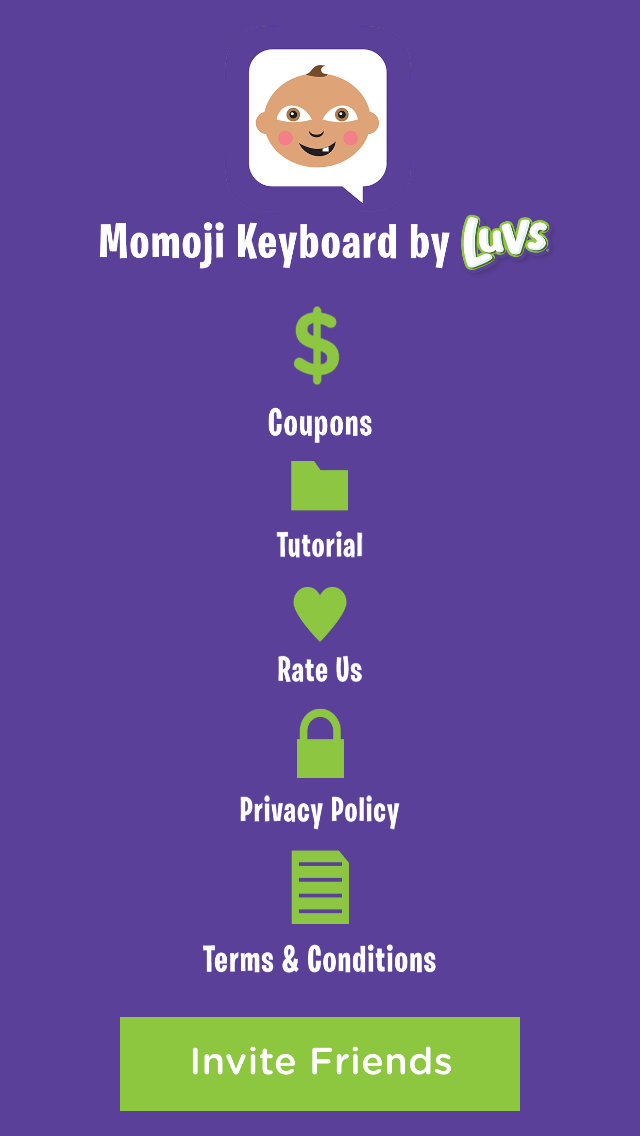 Oh, and that is not all parents can get when they download the Momoji’s to their phones. Along with the whole new emoji’s made for parents, I can also take advantage of the coupons on diapers. Allowing me to not only send that text to my husband to pick up some diapers on his way home, but also have him look at the Promoji’s that are on the Momoji’s App and grab a coupon or any deals as well! 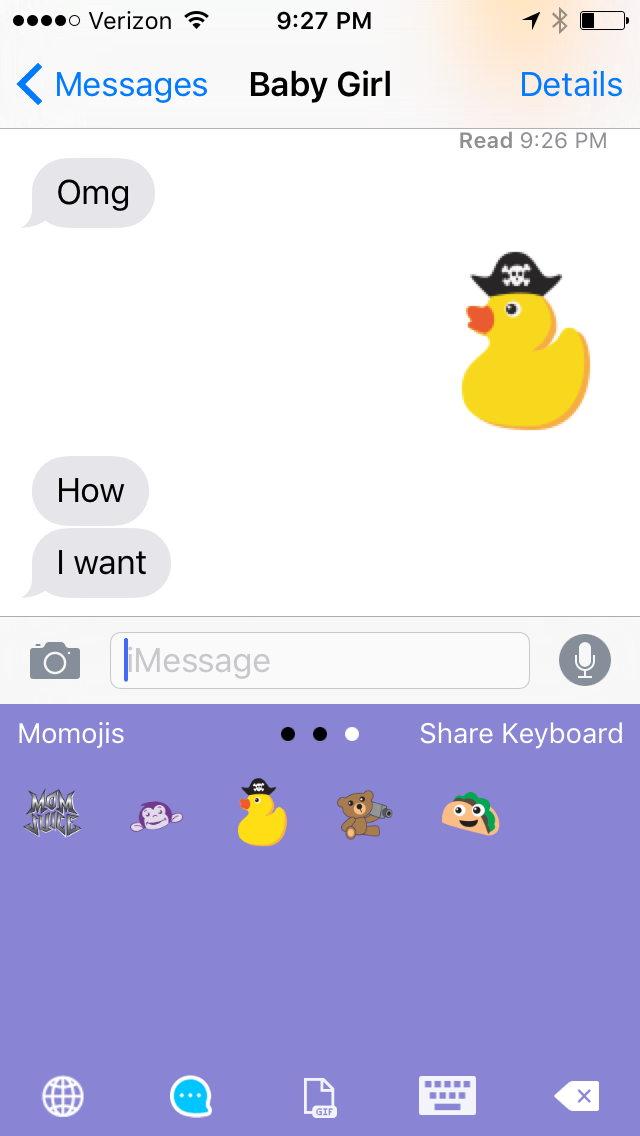 Which not only gives parents those emoji’s that are at the tips of their tongues which can now be used for those texts we all send, but also allows us to have the deals and coupons right at our fingertips to use anytime we are out shopping. 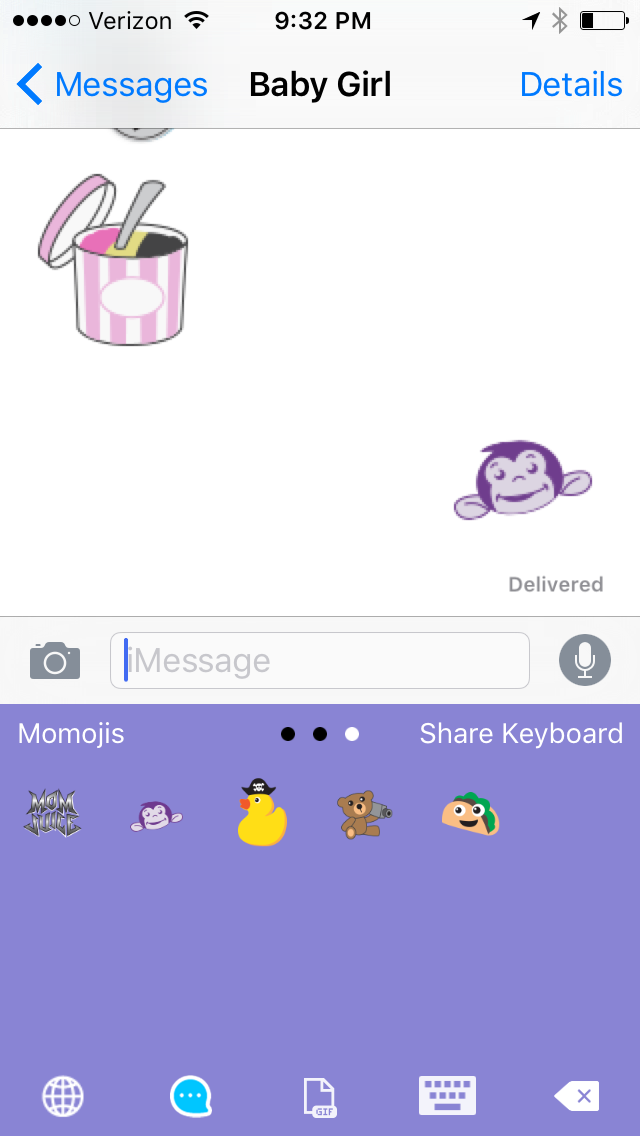 And aside from being able to use this app for myself and my husband, I can share it with others by sharing the link so we can all enjoy the Momoji’s and Promoji’s together! Making Luvs not only a great diaper choice in the home when it comes to allowing baby to move and groove with their new stretch tabs along with their ultra leakage protection and NightLock, but also making Luvs Momoji’s the new way of talking with parents everywhere!

So if you have been looking for those emoji’s that can help you as a parent get your point across, as well as looking for a way to have those Luvs coupons and deals at your fingertips, then get the Momoji’s app today! And to help with keeping those blowouts contained, the wonderful people from Luvs would like to give one of my amazing readers a pack of Luvs diapers along with a $100 AMEX Gift Card!!!

Also be sure to join in on the Luv’s #Momoji Twitter party with @iConnectIm which will be on December 15, 2015 @ 9pm EST.