This shop has been compensated by Collective Bias, Inc. and its advertiser. All opinions are mine alone. #ScoreOnFlavor #CollectiveBias 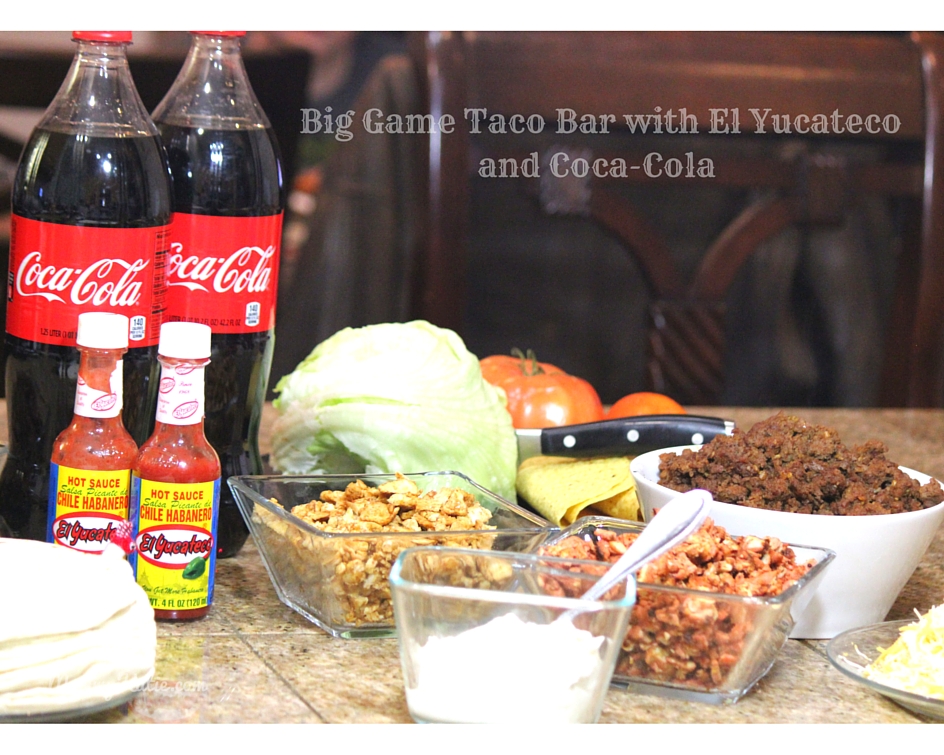 It’s that time of year again! That time where fans from all over gather to watch the big game, to enjoy good food as they root on their favorite teams. And like many out there, I will be preparing to host guests as we watch the game. To get us geared up for the big game I have decided that having a taco bar available for guests to enjoy, and adding products like the El Yucateco Hot Sauce and Coca-Cola to the mix will help to get the party started.

I have found that with a taco bar, we can have various fixings and meats available, which will make for the perfect selection of food to have when it comes to those plates that are quick and easy to throw together during commercials and half time! 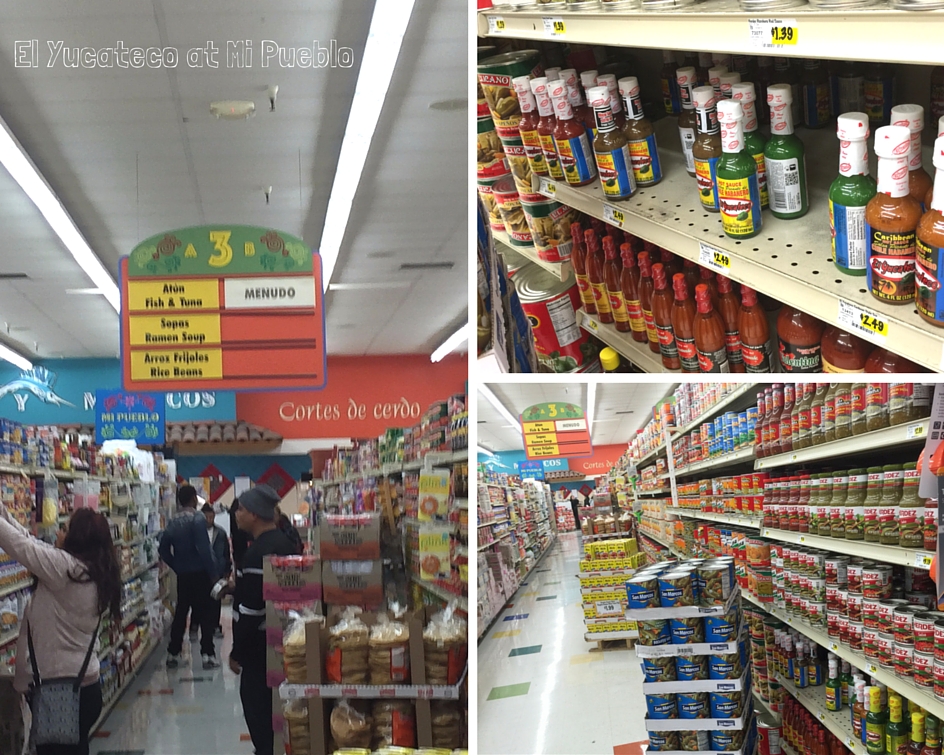 To get started with my big game taco bar, I headed to the local Mi Pueblo. There I was able to pick up 2 of the El Yucateco Hot Sauces along with 2 1.25 Liter Coca-Cola products so that I could not only use them in the taco bar but also so I could save $2 on my meat or deli order as well!

While at Mi Pueblo, along with the El Yucateco and the Coca-Cola products, I also picked up a variety of meats and fixings, which is the selection that I used in my taco bar. 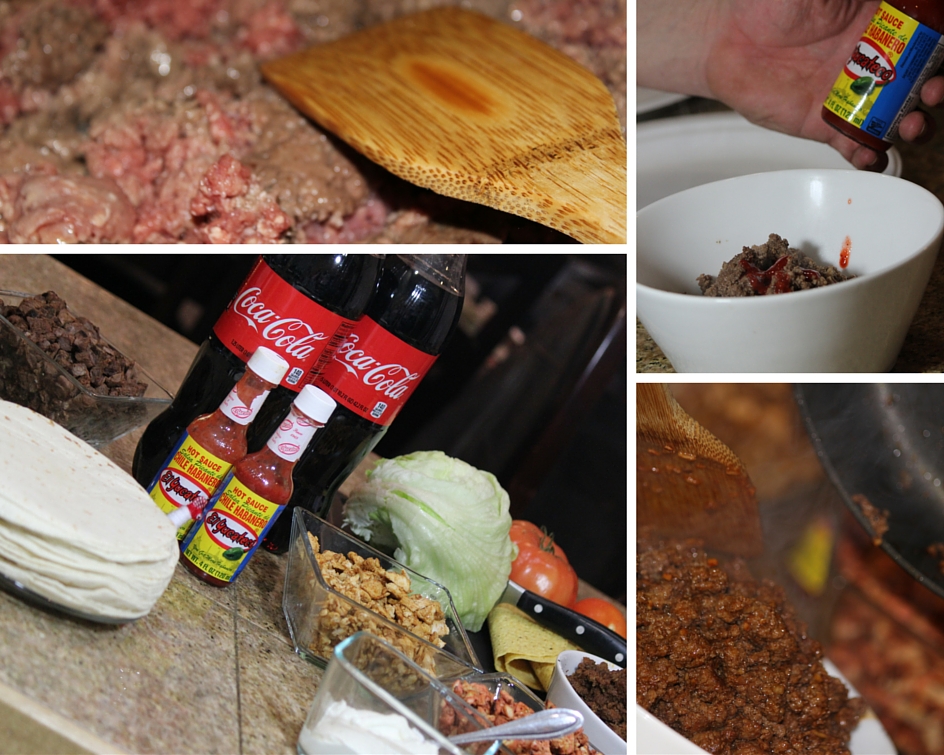 To get started with the flank steak and the chicken, chop the steak and chicken in thin portions. I marinated them each in their own bowls with 2 cups of the Coca-Cola (or until meats are covered with Coca-Cola) along with 4 tablespoons in each bowl of the El Yucateco Hot Sauce and mixed well. I ensured both the chicken and steak were covered, then placed in the refrigerator for 2 hours. 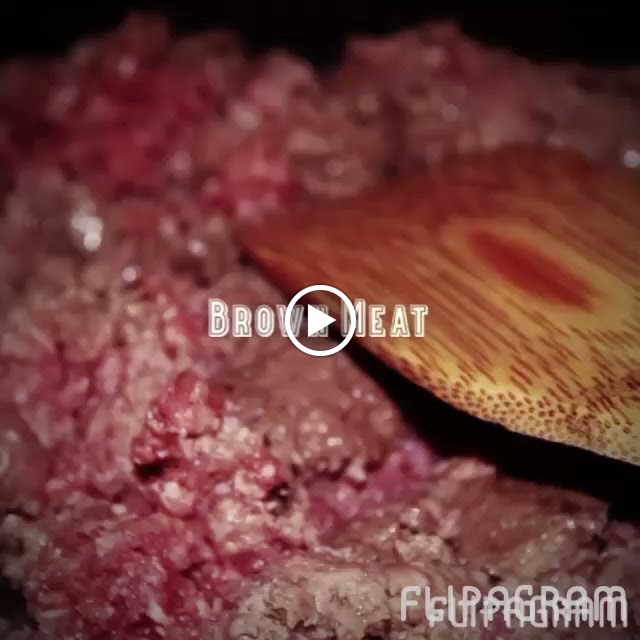 Once the meats have been marinated, I then took them out, drain the marinade off the meats, and put each in their own pans on the stove to cook. I also then took the ground beef and began to brown it on stove top. After the ground beef was browned I added about 3-4 tablespoons of the El Yucateco Hot Sauce and 2 tablespoons of Coca-Cola in with the meat and mixed well. I then added a packet of taco seasoning to each of the meats that I was cooking and followed the directions on the taco seasoning packets.

While letting the meats cook, I then got the lettuce, onions, and tomatoes and chopped them up. I also got the tortillas and taco shells, along with the cheese and sour cream and put them out on the bar. I then put each of the meats in their own bowls on the taco bar, then heated up the refried beans in a pan on the stove. 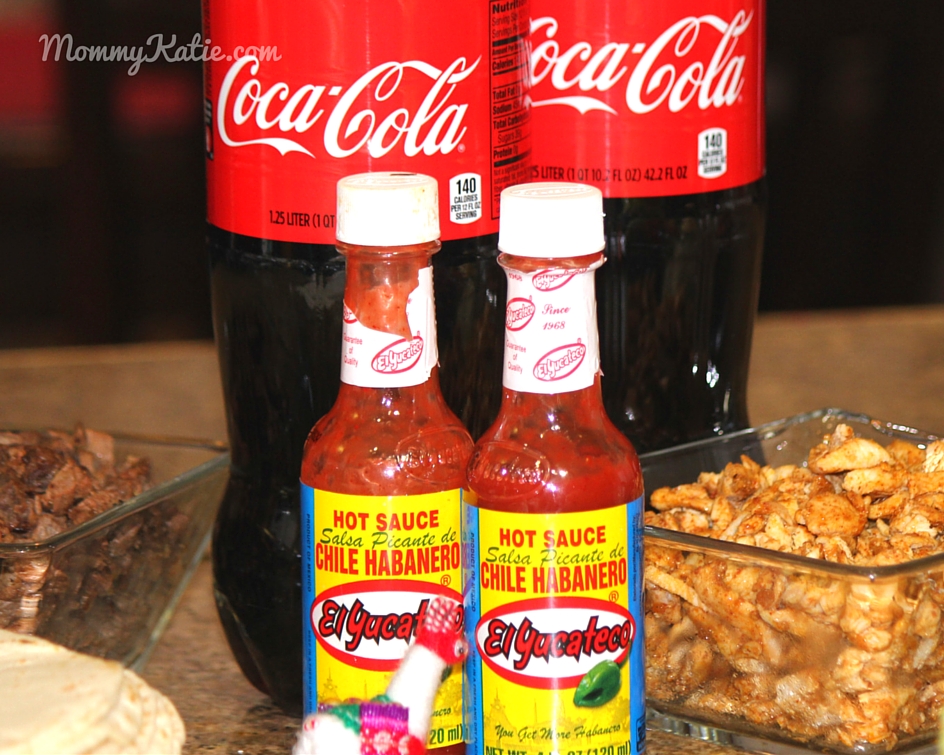 After setting up the taco bar I added some refreshing iced cold Coca-Cola products for guests to drink, and added some of the El Yucateco Hot Sauce to use on the tacos as a sauce! Making our Big Game Taco Bar, the perfect set up to have out when preparing for the big game this year!