This post is sponsored. All opinions are my own.

As parents, we find that along with being a chaperon for the kids most of the time, in between taking kids here and there, we have the time where we are waiting. Waiting for practice to be over, for a after school club meeting to get out, or waiting at a doctors office, and when we are waiting, many of us find that playing games that keep us engaged, helps to pass the time. When I seek out games that I can download to my phone or tablet, I like to find ones that are not only fun for the kids to play, but I also like to find ones for myself as well. So when I started playing the game Delicious – Emily’s Cook & Go, I found that I had a new game that could help pass the time when I am waiting for others or even when I am out and on the go!

With this game you get a fun, time management game that takes you on cooking adventures as you go through the different levels. The game keeps you engaged with not only the fun time management, but also a with a romantic comedy twist that you can get with the entire series of games! You find that iconic character Emily, from the original game that launched 10 years ago, back in this new 10th anniversary edition of the game! 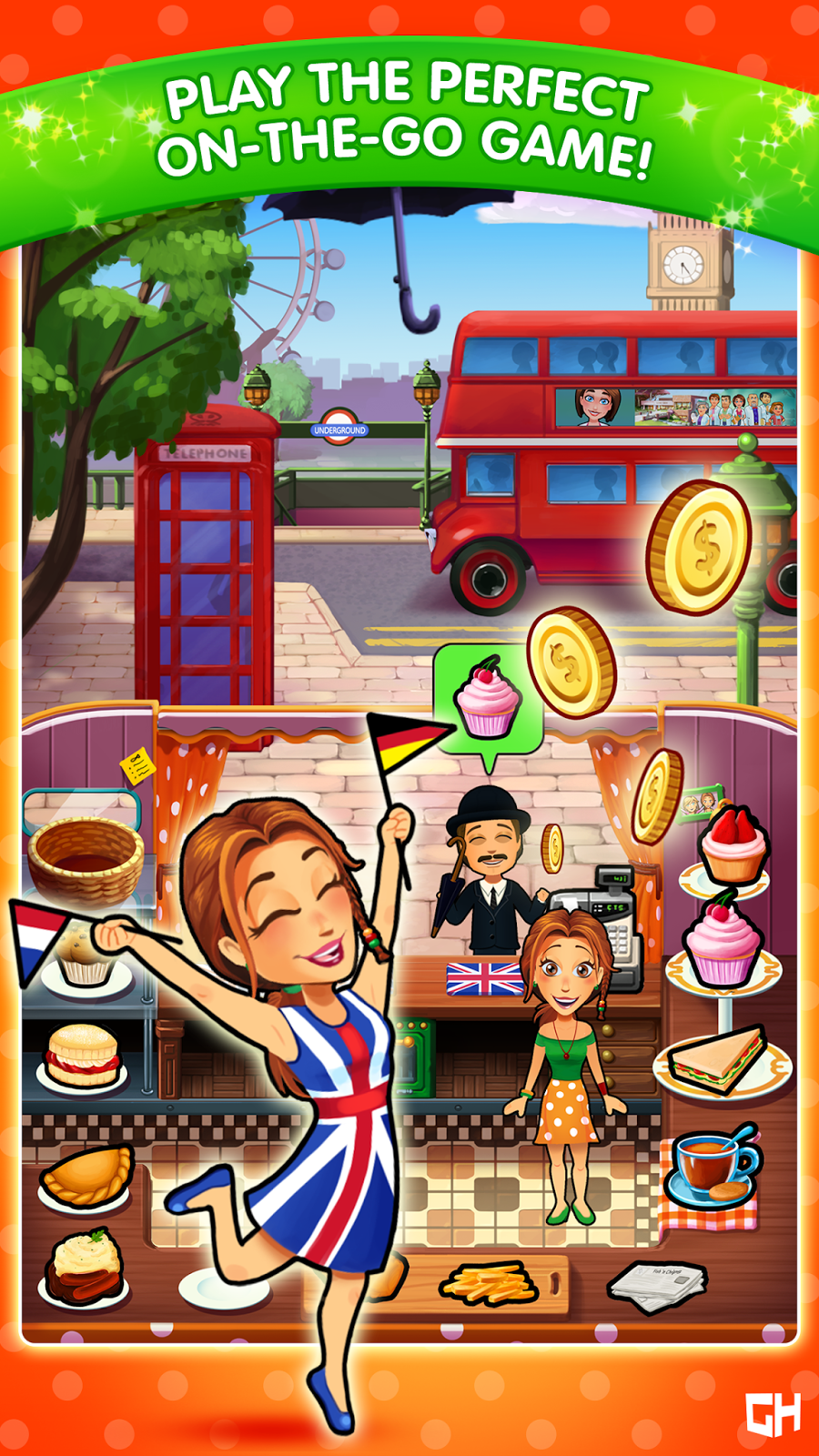 I found that this game is not only perfect for playing while trying to pass time while waiting around, but it is also one that is great for taking on the go as well! I say this because along with the engaging game play that you get when you serve the foods, you can travel with Emily around the world as she works in restaurants along the way. 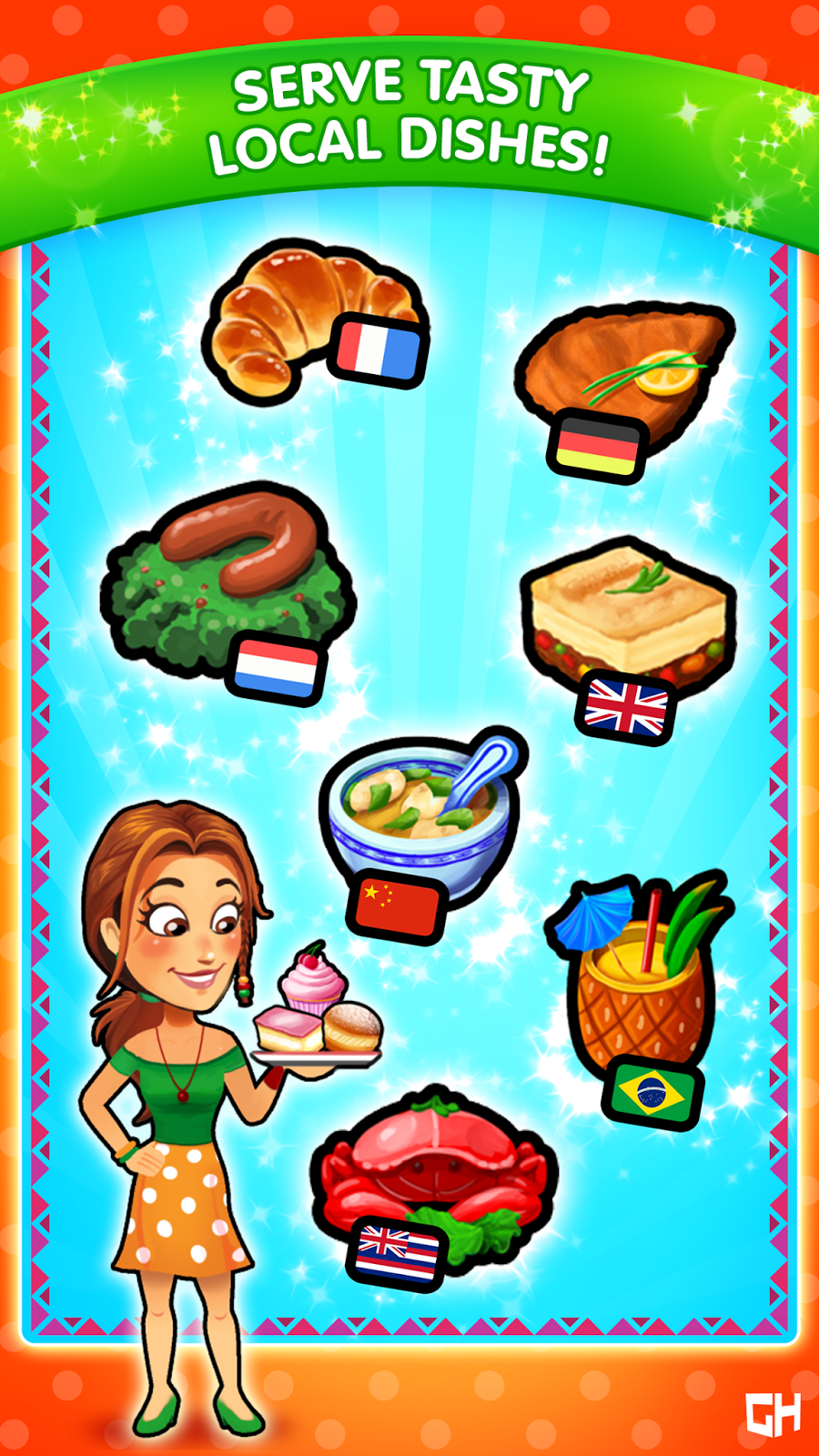 Also, when you download and play the 10th Anniversary Special Edition of Delicious – Emily’s Cook & Go, you get the quality of today’s game play along with real world locations that incorporates that same fun you got with the time management aspect as well! Making the 10th Anniversary Special Edition along with the other games in this series, a great selection of games to have and keep you engaged whether you are waiting around trying to pass time or on the go!