I received compensation for my post as part of a promotional program with MomSelect. All opinions are my own. 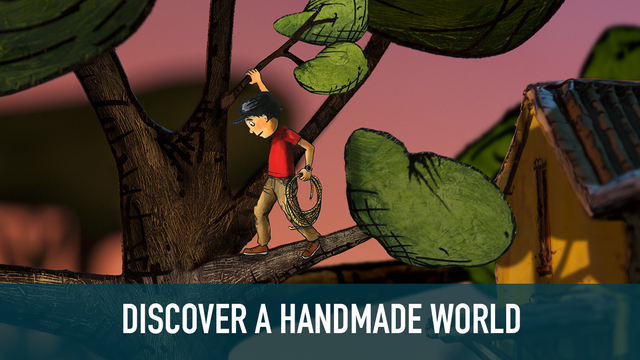 When it comes to story time in my house and finding those classic stories I enjoyed when I was a kid, I not only like to seek out the stories as I can remember them, but I also like to find the ones that have been redone with a modern twist. I enjoy not only finding these stories, but sharing them with my kids as well, and when we find ones where we can have interactive fun, well that just makes the story that much better! Recently I was given the chance to check out such a story when my kids and I were introduced to the Peter and the Wolf in Hollywood story app! 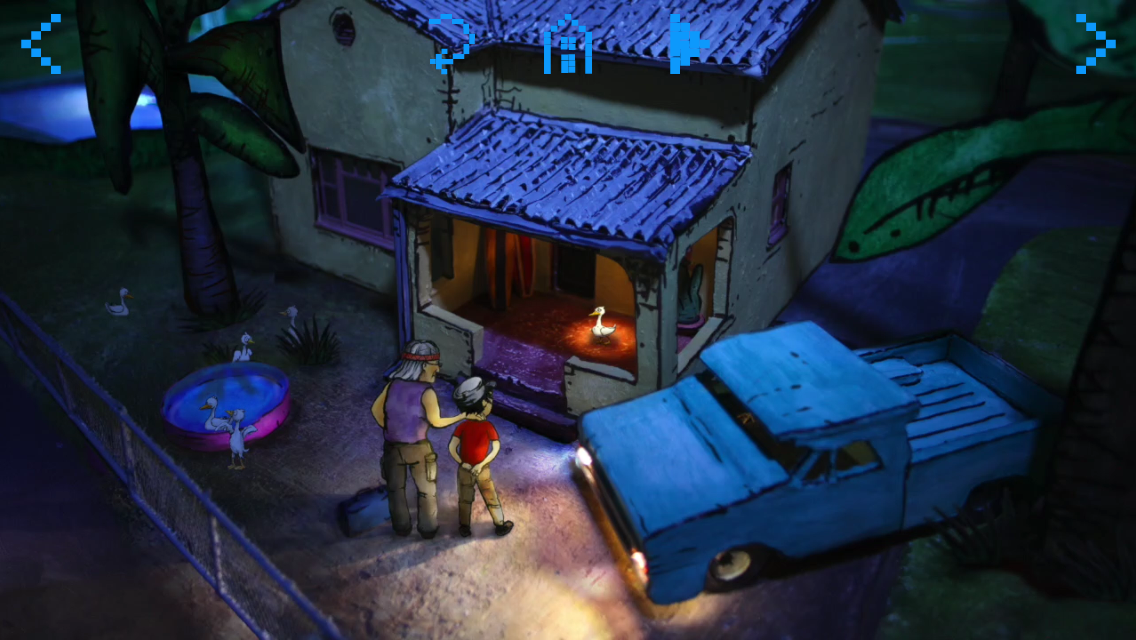 With this app you get the story of Peter and the Wolf in Hollywood, narrated by Alice Cooper. Yes, you heard me, this fun kids story is narrated by Alice Cooper, bringing that same voice my parents serenaded me with when I was a kid to a children’s story! Which I found makes this a fun story app that can not only be enjoyed as my kids and I follow along, but also one my parents can feel some nostalgia with as they follow along with the grand kids.

With the story of Peter and the Wolf in Hollywood, you get a story that takes you on a different route than you might have expected. You have the young Peter coming to LA to meet up with his grandpa who is a old hippie, or what my kids said, a guy like grandpa. You also find animals in the story who are just as involved in the story as the other characters, including the escaped fugitive, The Wolf. Young Peter comes across the “Wolf” causing trouble and decides to take matters in his own hands to stop escaped fugitive! Which makes the story one that both you and your kids can enjoy following along with and watch and see if Peter will succeed as well as watch to see how he goes about catching the Wolf! 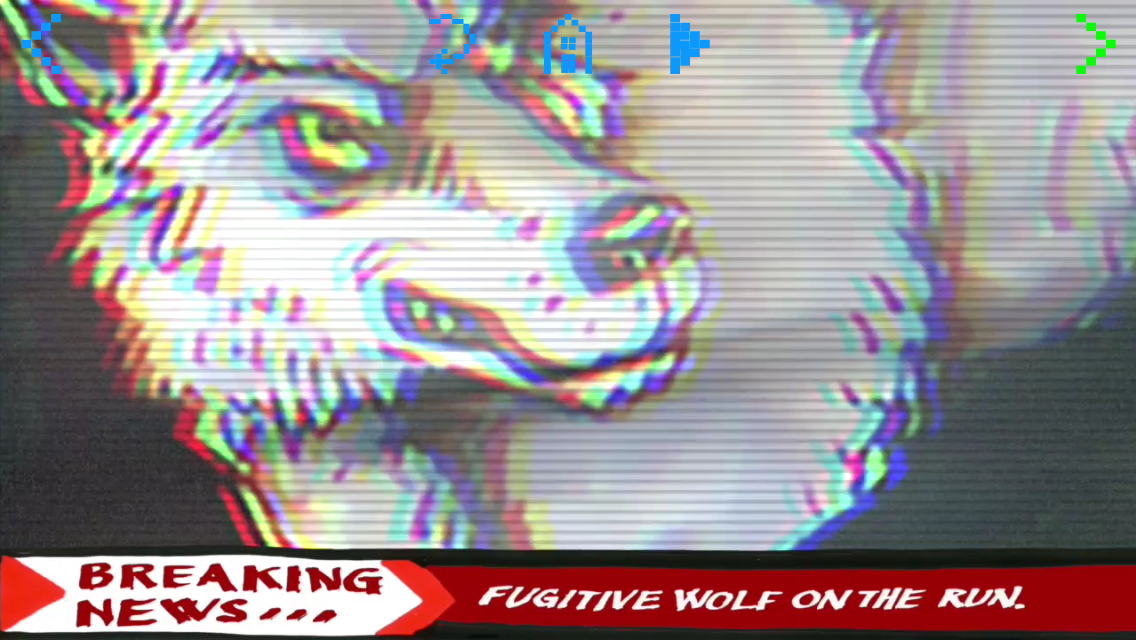 I can appreciate the story and how it takes off with a modern day twist to it. I also like how the animation gives you a comic book feel, making it a fun story for the kids to follow over and over again! Along with the story, the artwork and the narration, I also like the music, which like my kids all agree, makes the story fun and exciting, kinda like following along in a movie. I also like that with the app you and your kids can watch to see how this story was made, learn about the different characters, and even skip to their favorite scenes if they want to. In all, making the story app of Peter and the Wolf in Hollywood a must have when it comes to finding stories to share with your kids!