You really don’t have to travel around the world to find how mothers are making up half of all the modern workers regardless of any developed and developing country on earth. The percentage of working mothers around the world has gradually been increasing since 1990. The male and female ratio at work is on its verge to clash worldwide, though a little more time is still required. 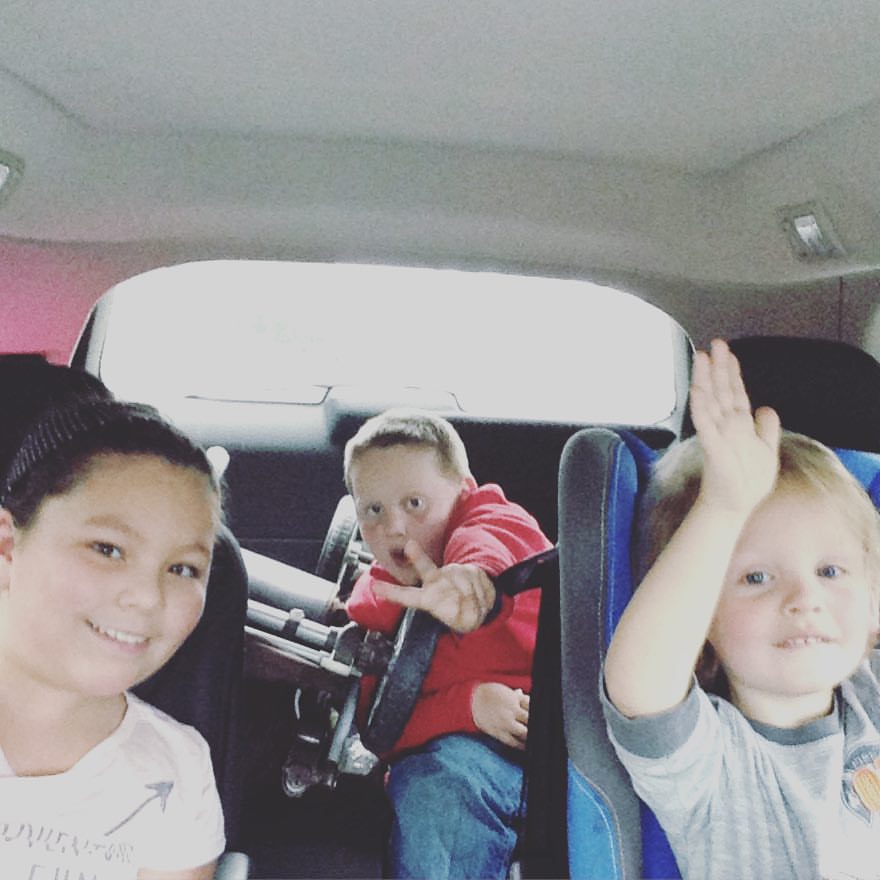 Anyway, a good of something is always welcome regardless how late it occurs. Today, when we see mothers grow so strong inside and outside, the world then seems happier than yesterday. Taking a ride over recent studies on women workforce in New Zealand, we get to see the percentage has evidently increased from 54.5% to 63.4% between the years of 1994 and 2015, but not many Oceanian countries have got to experience such a massive change in their work system. There are still a few countries belonging to Oceania continent, such as Tonga, Palau, Kiribati, Tuvalu Cook Islands to face global recognition. New Zealand has been declared as a developed nation many years ago since the British took it under them and as “The sun never sets on the British empire,” so did they keep it running till worldwide acknowledgement.

Today, all we get to witness is all the beautiful Moms are busy taking over seats across diverse corporate areas along with their baby boosters. Choosing a life between a child and office is not any more hard on them. It seems quite easy even to those, who are expectant mothers. Such is called the freedom of gender equality.

You know what, today’s working mothers are setting examples on how to make balance between work life and a family life in the same breath. And, here’s a glimpse of how they are calling the shots in –

Women have always been considered stronger than men whenever there’s been a debate and the reason why it is so is the evidence of their eras of struggle to survive in a world of men. Physical strength has always dominated over mental strength and so have men. Since time immemorial, women have been the victim of abuse, rape and a variety of domestic violences, but yet they have survived like warriors and won their societal rights on this very ground. Today’s success of women is not because of physical vigor, but because emotional stability to withstand pressure, force and stress.
This is why, the way a Mom can handle a crying baby at home and corporate pressure at work concurrently, a father cannot, because she has that instinctive grit and backbone to deal with both in a satisfactory manner. Unlike a man, she has composure to snuggle up between mess and still being relaxed.

It’s not like fathers do not even come under examples when there’s a debate on “Who is better at home and work both, Mom or Dad?” There are many Daddies around the world, who have been taking care of their babies and work like pros. Neither do they wake up late to miss the school bus, nor do they have to skip any of their official meeting just because a parent-teacher conference. He is as skilled as a Mom to make balance between these two different lives, but unfortunately the rate of such daddies is lower in comparison to Mommies.

A comparison always rates the quality, so here is another. It’s only Moms, who do not choose a foster home service over their jobs, but fathers do. Moms can chart-out better plans to drop their kids at school in-time and catch the very first round of meeting at work as well. Unlike Daddies, they are much more determined to wake-up earlier in the mornings and leave for their respective responsibilities after winding up all the household chores right on time. Just because women have better memory, they never forget picking up their babies after school, nor miss meeting a client during the second-half.

If we discuss through comparison, for daddies, kids are more of responsibility, but not for Mommies. Dads prefer spending their weekends boozing at clubs with friends and colleagues, whereas Mommies are happy to manage their homes and kids in better ways. For examples, they plan for an evening-out at children park or giving more care to their homes like availing any villa renovations in Auckland or calling friends over dinner. A mom creates happiness ‘around’ her, whereas a daddy might look for ‘self-centric satisfaction.’ And, here it makes another difference!

It’s of course been a busy and now both (Mum and Kid) need a healthy sleep. The state of self-control is better as well as higher in women than men. Regardless how hard the day has been, a mother still can wait to stretch her body in bed until her child falls asleep. She holds up with good bed-stories and some ‘tomorrow-plans’ so that her baby goes into sleep faster.