This review was made possible by the PR and ABC. I was compensated for my participation in this campaign, but all opinions are 100% mine.

When it comes to the late night television that my husband and I enjoy watching after the kids head to bed, we not only like to be loyal to some of the shows we have been following along with like Grey’s Anatomy, but we also enjoy finding new shows to add to our list! Well like many, I have been following along with anticipation for the new Fall line up, and of those shows, we find that Notorious is one that is at the top of our must see TV! 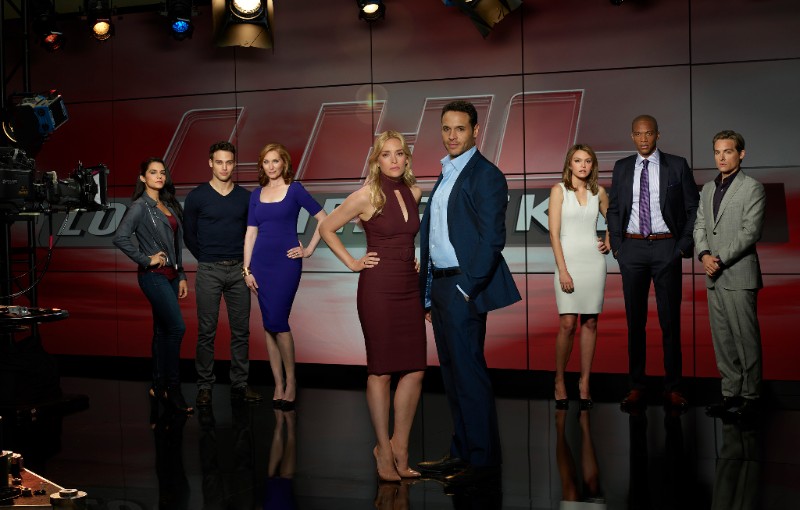 Notorious premieres tonight after Grey’s Anatomy on ABC, and with that we find that we are on the edge of our seats! I mean, we get to go from one great show to the next, which allows us to follow this nail biting, scandalous drama as it unfolds every Thursday at 9/8 c.

In this new must see show, you get a power couple that is unlike any on television! He is a high powered lawyer and she is a powerful investigative news producer, and together they bring the mix of law and media into play that has scandal and drama written all over it with a sexy twist! They not only find scandal after scandal ready to be played out, but those that are news worthy are the ones that find themselves on a whole new playing field when the media gets their paws dirty. Making the new series Notorious, a must see and one to add to your Thursday night line up on ABC!