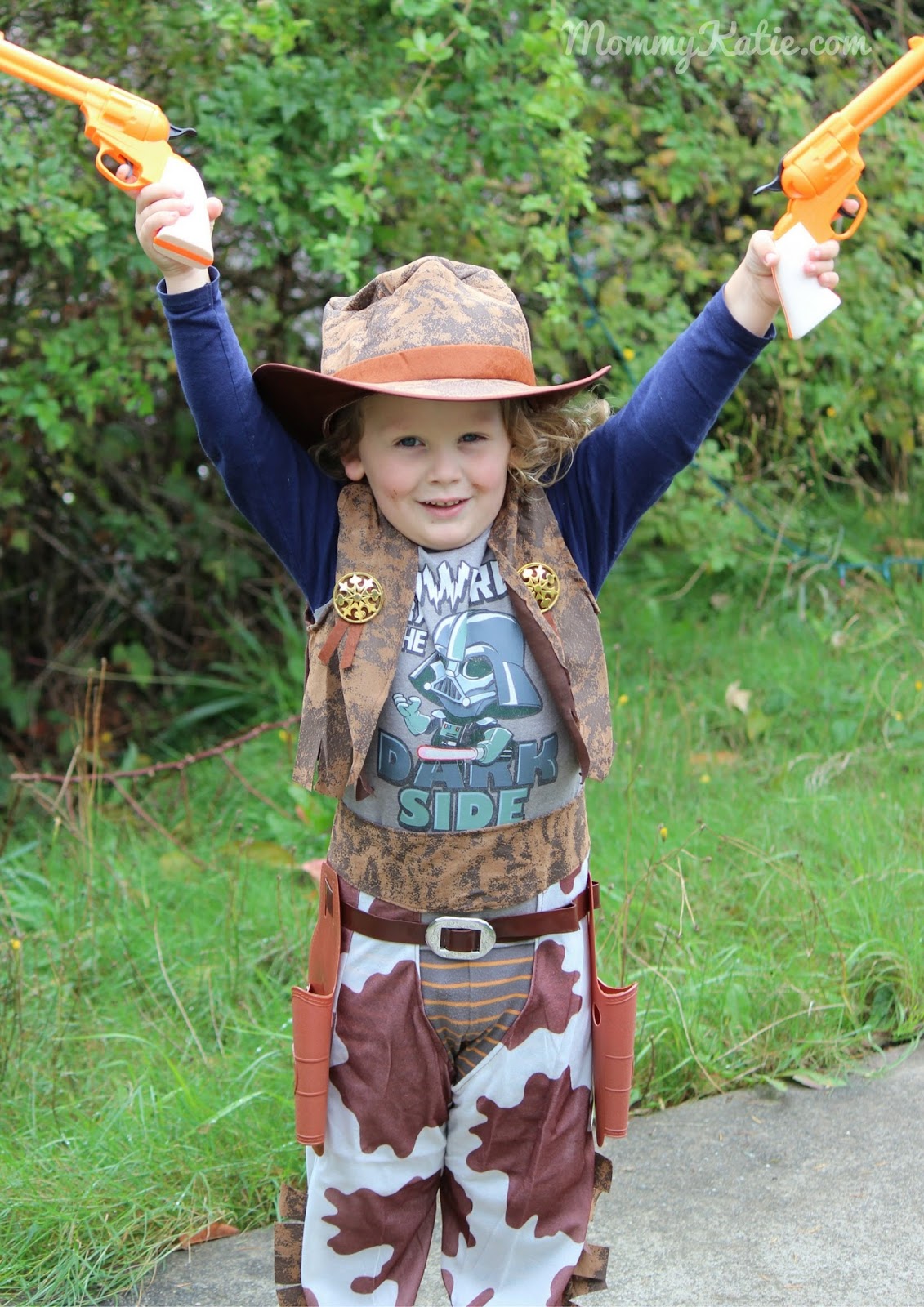 With the Halloween decorations being put out for all to see and the party plans being put into place, I find that I like to head to one place to not only find the items I need for decorating and entertaining with but also where I can find the costumes for the kids as well. When it comes to finding those Halloween costumes for the kids, I like to be able to find both the costumes and accessories to go with the costumes in one place so that I can be sure to get everything that we will be needing to bring the looks together. So when we were given a chance to check out some of the costumes at Oriental Trading, we were excited to see what they had to offer and pick out the costumes that the kids were seeking this year. 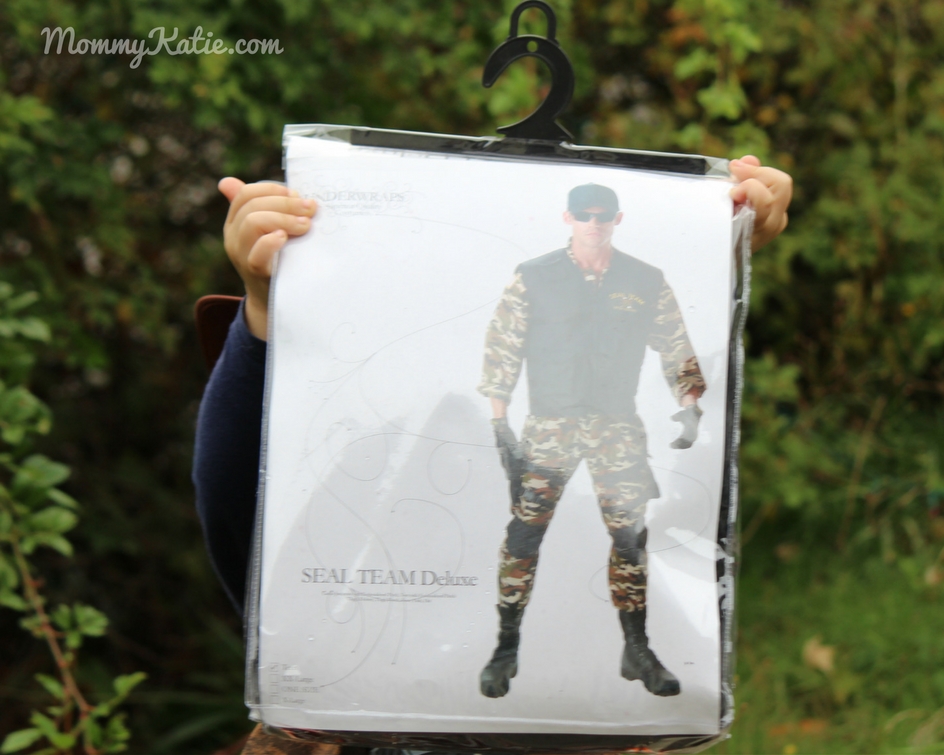 Then for my older son, he decided that this year, he wanted to be a Navy Seal. I found that like the cowboy look that my younger son was after, we were easily able to find the Navy Seal costume when we found the Seal Team Deluxe costume! After finding the costumes, I was also able to find some great accessories and makeup to help complete the looks. Allowing me to give my little cowboy a fun scruffy look with some paint that resembles a mustache and beard then a war paint look for my older son, giving him that true to life look that he wants! Which in all, makes the choice to head to Oriental Trading for the Halloween costumes and accessories, a great one to go with this Halloween!

Product received, thank you to Oriental Trading and the PR for supplying me with a product for this review, all opinions are my own.