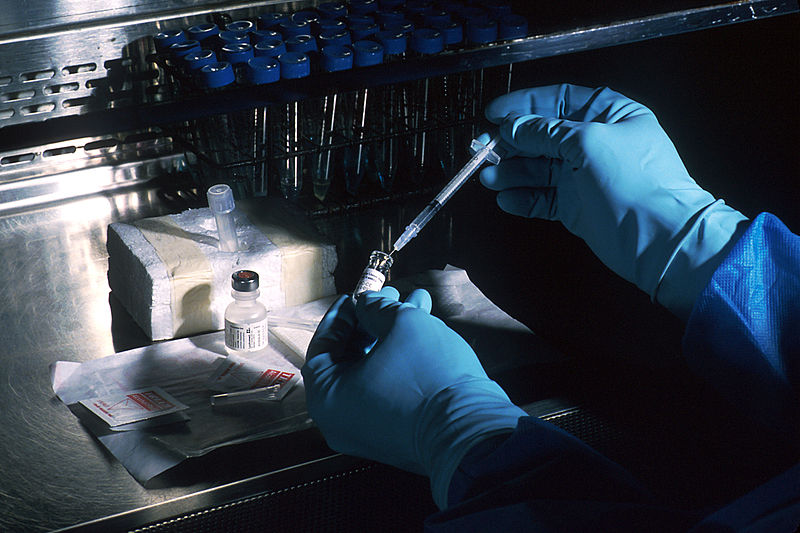 If
you’re a parent, chances are you have already examined relevant immunization
schedules.

But
have you stopped for a second to ask yourself: What’s a vaccine, anyway? Why
does my child need it? Are myth dangers of vaccines grounded in reality?

A
vaccine contains an antigen that aims to induce a response from the immune
system, and in turn, to make it produce antibodies; a metaphorical wall, if you
will.

The
procedure is there to acquaint the antigen with the immune system, so the body
knows how to identify and combat it in the future.

Vaccination
has been the subject of a very heated debate, one that has been ongoing for
many, many years at this point. A lot of researches were done on this topic.
The information was kindly provided by Eduzaurus. It’s time to
debunk some vaccine myths.

Myth
№1
– They can provoke diseases.

Most
vaccines aren’t capable of causing a disease since they don’t include any live
agents. (Some do, however, and present severe risks to everyone involved
through vaccine shedding.)

They’re
either live or weakened to the point of not being dangerous to a healthy
person, but they’re capable of provoking side effects, ones that closely
resemble the disease itself. Fun, right?

In
either case, you need to pay close attention to any injection that includes a
live agent: tuberculosis, MMR (measles, mumps, rubella), polio, chicken pox,
etc.

Think
of it as surgery, you need to be completely healthy to get through it without
any complication, and even then, it is always subject to other factors.

One
of the common myths about vaccines is their effectiveness, another heated
subject of debate.

The
effectiveness of a simple fluvaccine
is under question, what is there to say about more infectious diseases?

Throughout
history, outbreaks of polio, mumps, chicken pox (among others) were observed
even in inoculated populations.

A
curious note, the formula used for efficacy calculations is based on the
population size, and it’s very to easy misinterpret data. There is also a
difference between efficacy and effectiveness.

No
matter how it is made, either out of a living virus or a weakened/dead one, the
effectiveness of them is never 100%, and there are many health hazards
involved.

Not
to mention, many associated factors play in its efficacy: age, prior exposure,
time after the injection, mode of delivery, state of the agent (live &
weakened), chemical composition.

If
they help build up immunity, why are people still required to get a new shot
each year?

Myth
№3 – They are the
sole reason for low disease rates.

According
to the British Science Association, in the US alone, child disease rates have
dropped 90% between 1940 and 1950, in conjunction with advances in sanitation, eating habits, better (and less
crowded) living conditions. That happened way before mandatory vaccinations
were even a thing.

As
is evident, vaccinations took a backseat to putting a lid on horrific
infectious diseases of the 20th century, even though they get
constantly attributed to it. 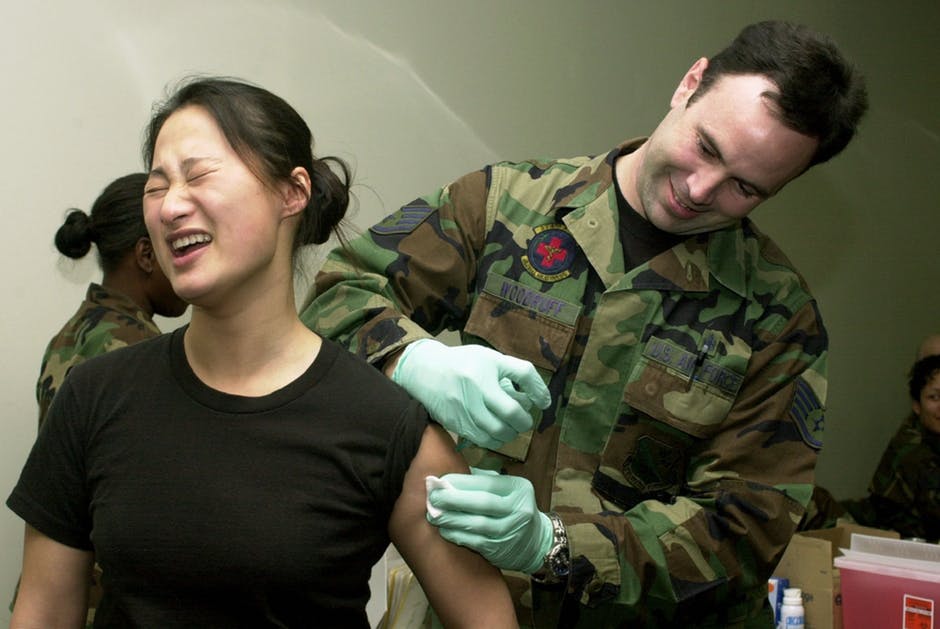 Myth
№4 – The process is
based on the theory of immunization.

Verdict:
That part is true.

And
it’s been clinically proven that antibodies do form in the recipient, but it’s
unclear whether this process actually helps to build up immunity in a positive
way.

Another
interesting detail is referred to as herd immunity, the main gist of it is as
follows: if the majority of the populace is inoculated, then everyone else is
protected from the disease by proxy. As a throwback to a previous myth, there
were outbreaks within inoculated populace (measles
is a prime example of such a disease).

As
it stands, residents have become unwilling participants in a nation-wide
gambling game. Countless people wouldn’t even think about taking part, had they
known details of said game from the start.

Most
of childhood diseases have little to no repercussions.
Almost every child disease is benign and helps to develop an immunity for life.
In fact, the temporary effect vaccines bring is likely to bring more problems
in the future.

The
efficiency of modern chicken pox medication is estimated to be 5-10 years. If
that’s the case, it will delay the vulnerability phase into adulthood, and
create an additional health concern in the future.

This
entire vaccination process is capable of damaging children in couple way. Live
or weakened viruses can cause the disease vaccine is actively trying to
prevent. And main damage usually comes from the increased toxicity of
ingredients vaccines are usually based on.

It’s
not uncommon for vaccines to cause an allergic response; be it from the vaccine
itself or by its adjuvants.


Medicine is very profitable for pharmaceutical companies, obviously. If you
have any preconceived notions about vaccines and their efficacy, it’s time to
throw them out the window.

Vaccines
are a cause of many deaths and health complications. They continue to be a financial
drain for many families all over the globe, especially those who don’t have
easier access to vital information.

Myth
№7 – There are no
“bad” ingredients.

No
debunking would be complete without a rundown of hazardous chemicalsroutinely used
by pharmaceuticals. These components have been a subject of many studies.

Four
of those are posing a significant health threat. Negative components in
question are – aluminum, phenol, formaldehyde,
and thimerosal (a mercury-containing antiseptic).

Aluminum
is a carcinogenic neurotoxin capable of causing severe damage.

Phenol is in, at least,
5 US-licensed medications (two of which are oriented at children). The compound
was previously used as part of a lethal injection during WW2.

Mercury
itself is considered to be the 2nd most toxic element on the planet.
Yet, almost half of thimerosal is exactly just that. Since when did it become
normal to inoculate infants with such a compound?
Formaldehyde is classed as a carcinogen, but the main reason for including
seems to be the fact that it can be found in a human organism as a byproduct of
metabolism. 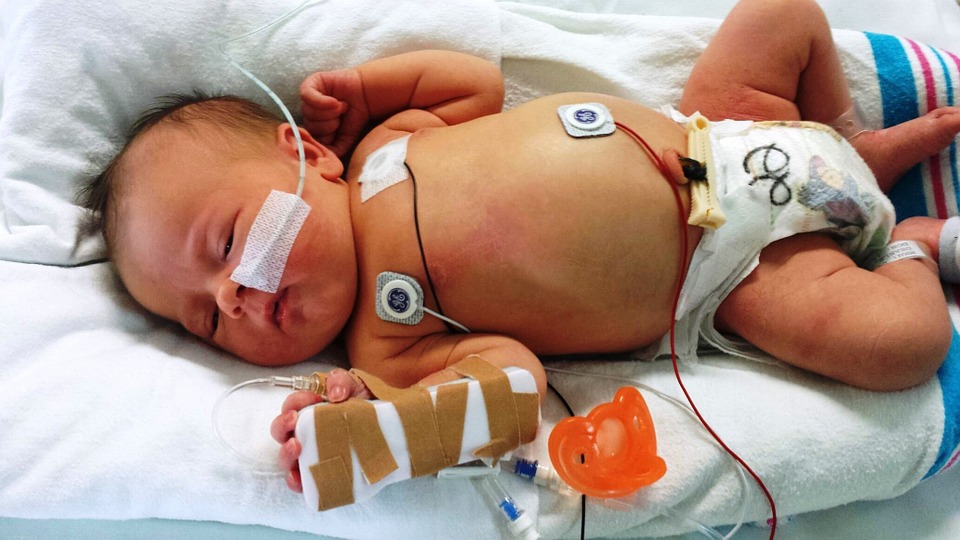