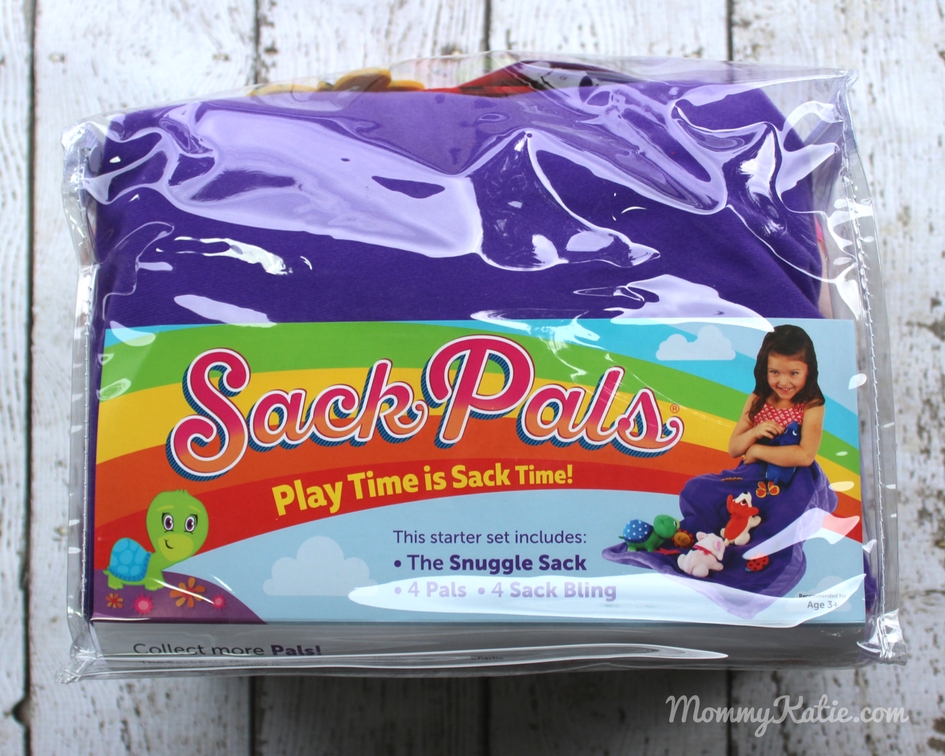 When it comes to finding those toys for little ones such as my preschooler to enjoy, I find that I like to seek out the toys that he can play with that help to engage his imagination. Like many kids, mine enjoys both his building toys and trucks along with his stuffed animals. So when we were introduced to the SackPals, I was excited to share them with my preschooler and see what he thought of them. 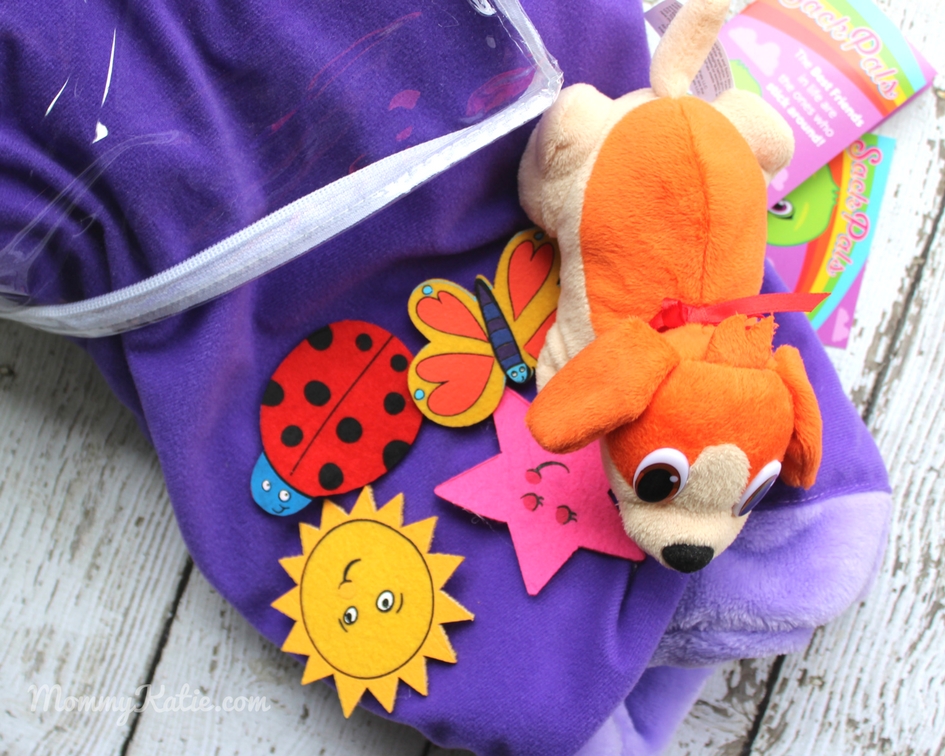 With the SackPals, we get a interactive sack that my little one can get into as his imagination takes off with the pals that are included and can stick right to his blanket! The pals are a sort of SackBling, and as he engages in pretend play, he can do so wrapped up in the sleep sack type blanket and let his imagination come to life on his blanket. The pals include 4 friends which are a dog, elephant, kitty, and a turtle, and along with the pals there are also the sun, star, ladybug and butterfly which can be used during playtime as well. Allowing my little one to set the scene and create his own stories over and over again. 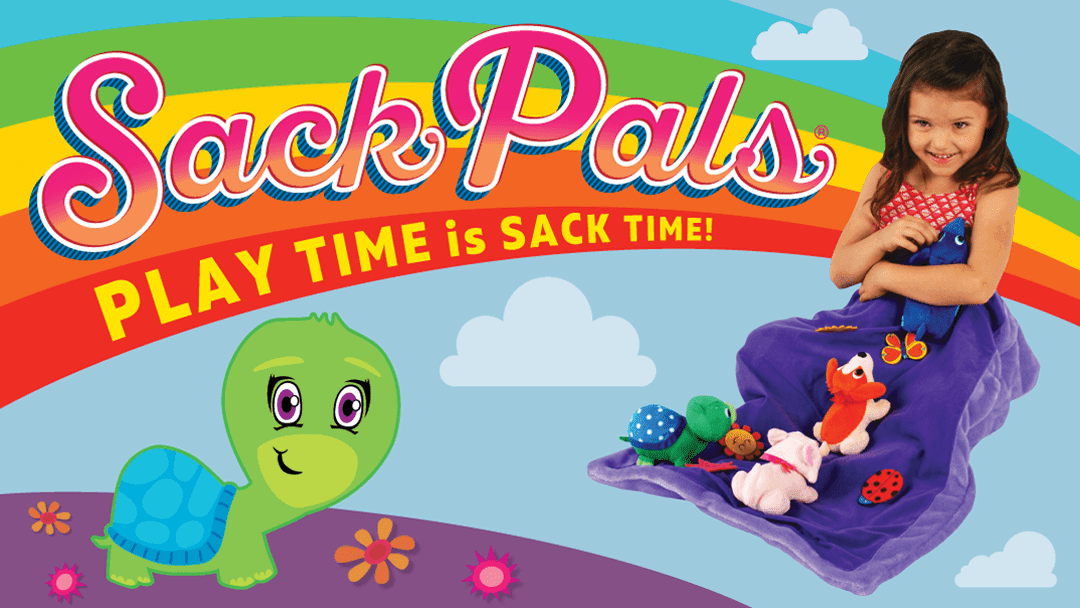 Then when he is done playing, he can store all of the pals and accessories inside the sack and wrap it up to be put away until the next time he wants to play with them! Making the SackPals a great choice to go with when seeking a toy that is great for both at home and on the go, that encourages imaginative play. And to help with bring some of that imaginative play home for your little ones the wonderful people from SackPals would like to give one of my readers their own SackPals Starter Set!

Product received, thank you to SackPals as well as the PR for supplying me with a product for this review, all opinions are my own.