This post is sponsored and written by me on behalf of Niagara Conservation through a campaign managed by Bloggin’ Mamas. All opinions are my own. 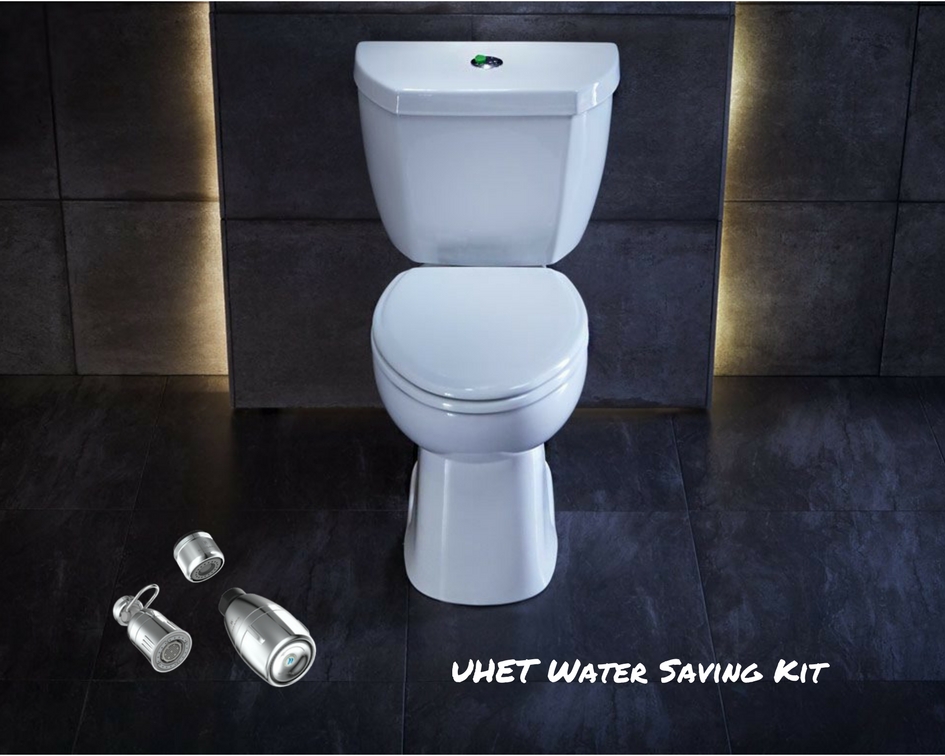 When it comes to the home and the items and even the rooms we use everyday, we find that water plays a huge role in it. From doing the dishes and cooking in the kitchen, to taking showers and using the restroom, we find that in our homes we use a lot of water in our day to day lives. And like many who have a full house, I know that when it comes to our water use that there are ways to conserve that use. But I also know that when it comes to the uses such as flushing a toilet, taking showers, and even doing the dishes, that we can end up using more water than I would like to. This use can be seen on those monthly water bills, and even when we show the kids how to cut down on shower times, and watch our water usage while doing dishes, I know that there we are still using too much. So when we were given the chance to update our bathroom and even kitchen with the Niagara Conservation UHET™ Water-Saving Kit, I was excited to install the products and watch as we not only saved water but also as that water bill went down! 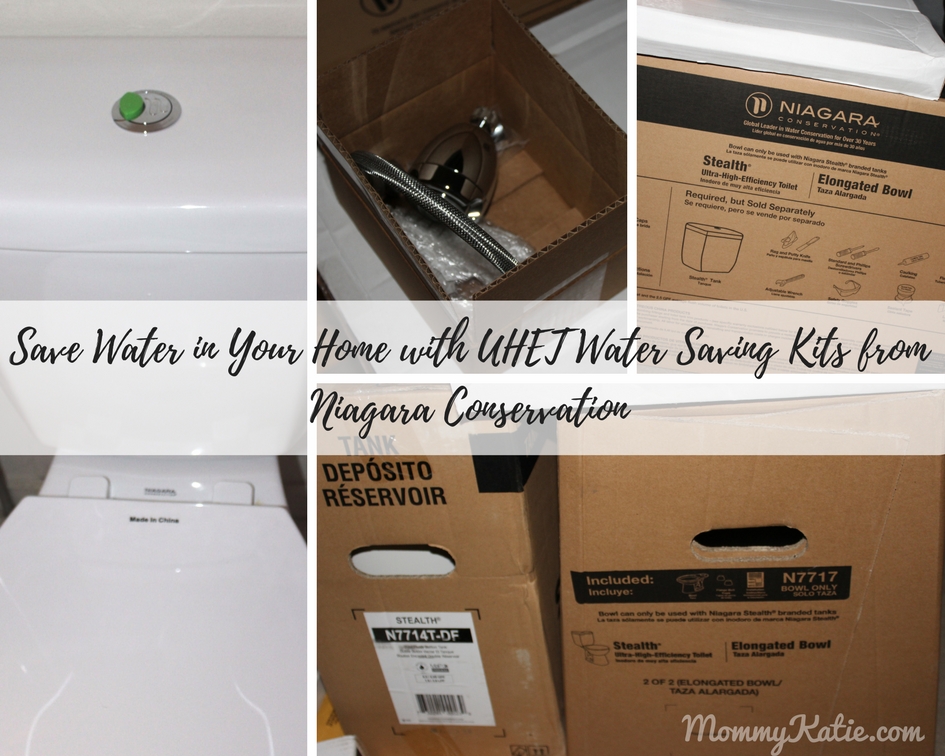 When our UHET™ Water-Saving Kit arrived, I was excited. I mean, it is not everyday that we go to replace a toilet and update the shower heads and faucet in the kitchen. It is also not everyday that when you go to replace your toilet that you replace that old toilet with a toilet that has a motor on the inside! Or that you know that by making these little upgrades, that you and your family will not only be saving water but also saving money. I also know that when it comes to which bathroom gets the most use in my home, that our kids/guest bathroom is the one with the most water use. So when it came down to preparing to remodel the bathroom, I found that along with my excitement that my kids were also very excited to be getting a upgrade!

To get started with the replacing of the toilet we had to first shut off the water to the toilet by turning off the valve in the back of the toilet, from there we opened up the tank to the old toilet, disconnected the refill tube and flushed until all of the water in the tank was mostly gone then used a towel to sop up the remaining water. After that was done, we had to disconnect the water supply valve from the old toilet by disconnecting the chain from the flapper, and using pliers to unscrew the bolts that are in the tank, which in hand disconnected the tank from the bowl. We removed the tank and continued the process by taking the caps off of the bolts that sit at the bottom of the toilet so that we could use a wrench to unscrew the nuts. Once we had both sides off, we then began to break the seal that connects the toilet to the pipes in the floor by rocking the toilet back and forth, and when it came loose we were able to remove the rest of the toilet from the floor, remove the wax ring that was on the floor and clean the area where the old toilet had sat.

From there, we then went backwards in the removal steps to put the new toilet in by first using the wax ring that came in the kit and placing it over the drain hole on the floor with the rounded side up. Which for us, made the replacing of the old toilet with our new Stealth® dual flush toilet, a very simple process. 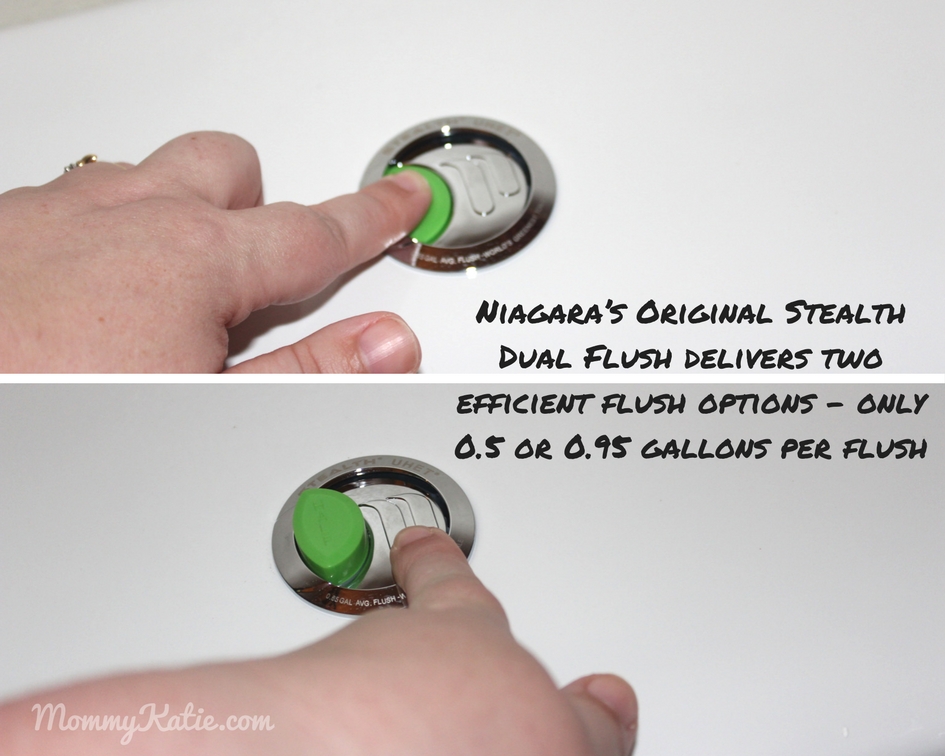 Once our Stealth® dual flush toilet was ready, the kids were excited to see how it worked. I showed them how to use it properly by pressing on each flush side. Explaining that unless they need that extra power and water added to their flush that they just press on the green button for a half flush, otherwise for when they need to flush for a #2, then they can press on the silver button which creates a full flush system!

Then when it came to the installation of the aerators both in the kitchen and bathroom, I was able to do so by simply taking off the old aerators and gaskets and placing the new aerators and heads that came in our kit on! Giving us not just a upgrade when we flush so we can save water and money, but also upgrades when we shower in both bathrooms and when we do dishes! Making the choice to upgrade the home in both the bathroom and kitchen with the Niagara Conservation UHET™ Water-Saving Kit, a choice that saves both water and money! 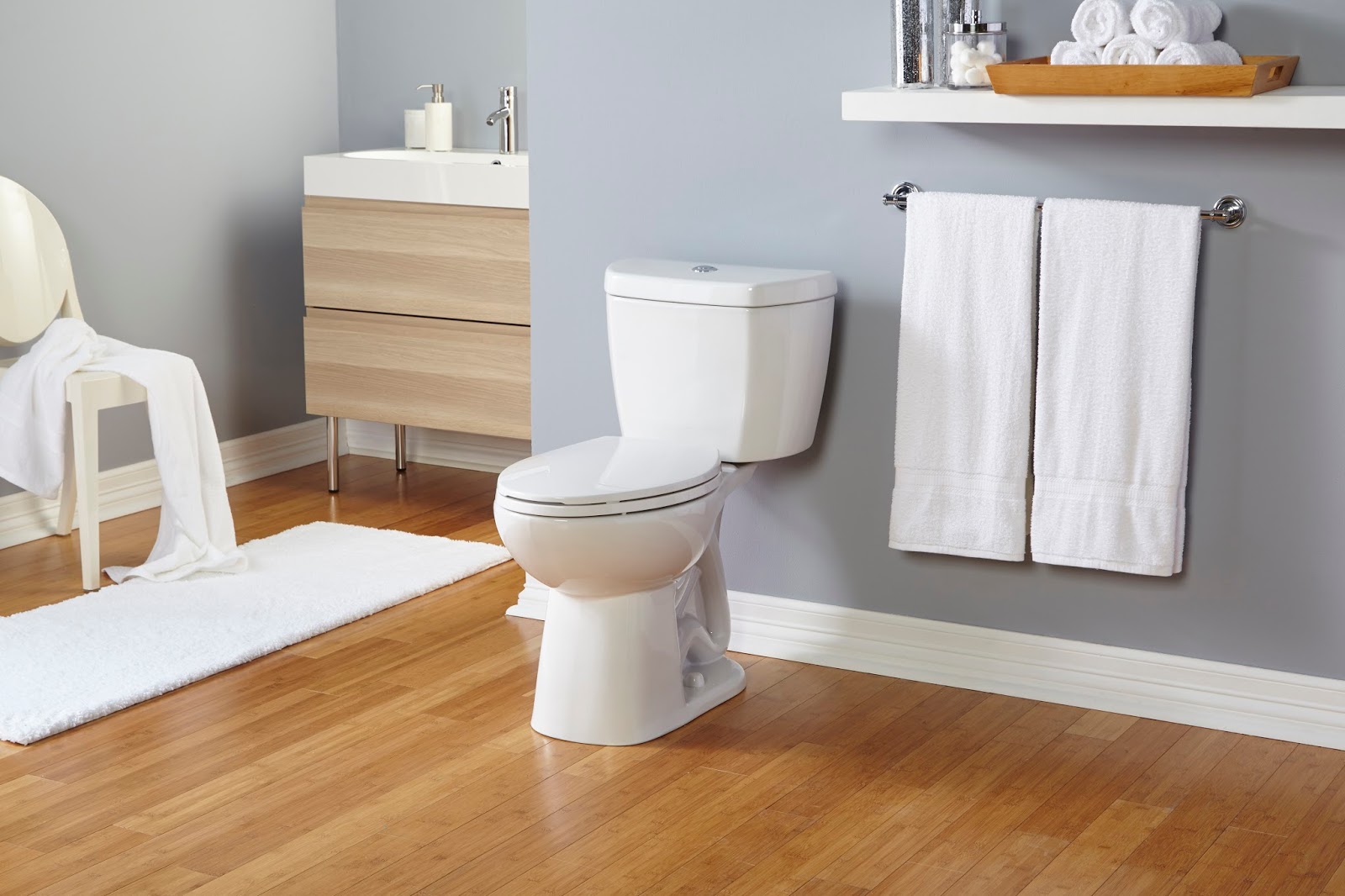 So if you are ready to make some upgrades that will not only save your home on water use but also save you money on the water bill, be sure to make those upgrades with the Niagara Conservation UHET™ Water-Saving Kit. Also enter below for a chance to win your own Niagara Conservation UHET™ Water-Saving Kit, comment on this blog post with what you’d do with all the money you’d save if you won the world’s most efficient toilet

-Visit our water calculator page (at the end that page will serve up an annual and a lifetime number) https://niagaracorp.com/calculator/


Giveaway begins August 21st, 2017 at 12:01 am and ends August 30th, 2017 at 11:59 pm EST. Open to US residents age 18 and older. One (1) UHET™ Water-Saving Kit containing the Niagara Stealth toilet, along with three high-efficiency showerheads and aerators will be awarded to one (1) winner. Total ARV of $300 per prize pack. Winners will be selected by Random.org and be notified by email. Winners have until 9/2/16 at 11:59am EST to respond or forfeit their prize. Facebook, Twitter, Instagram, Pinterest, Youtube, and Google are in no way associated with this giveaway. By providing your information in this form, you are providing your information to Heather Lopez Enterprises LLC. We do not share or sell information and will use any information only for the purpose of contacting the winner.